Should men's salaries be made public to solve the gender pay gap?

A new law in Germany seeks to close the gender pay gap, but it could ultimately prove counterproductive. 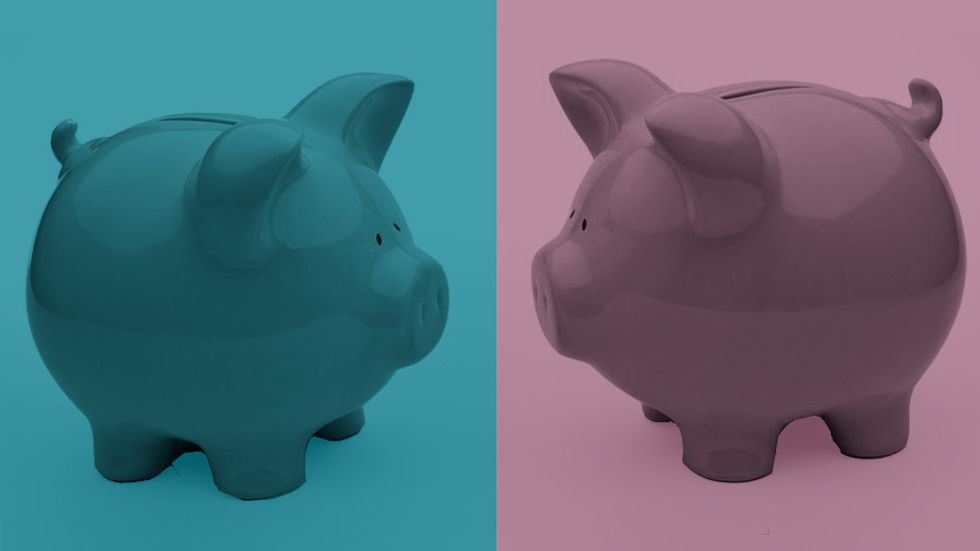 Would you want your coworkers to know how much you earn? That's the relatively simple question that has sparked a huge debate. And although it has its start in a noble place — equal pay for men and women — its critics argue that it could backfire.

Germany's gender pay gap (in terms of average gross hourly earnings) is about 21 percent – considerably larger than the EU average of roughly 16 percent. In an attempt to close that gap, Germany recently passed the Wage Transparency Act, which only affects businesses with more than 200 employees. It contains three main components:

Individual employees – both men and women – who work at companies with more than 200 people will be able to request information about how their employers determine salaries, both in terms of their own salaries and those of members of the other gender working comparable jobs.

Companies with more than 500 employees will be encouraged to implement internal audits of their pay structures to ensure compliance with the equal pay law.

Under the new law, employees won't be able to demand the salary information of any one individual. Rather, employees will only have access to the median monthly salary of groups of employees who work comparable jobs. These groups must also consist of at least six people, or else employers have no obligation to provide salary information.

“The higher up you go in the pyramid of a company, the less likely you are to find a comparably large peer group, with the result that you no longer have any right to information."


Still, pay transparency seems to be generally effective in two settings, as Todd Zenger, N. Eldon Tanner professor of strategy and strategic leadership at the University of Utah's Eccles School of Business, wrote in an article for The Wall Street Journal.

One is when pay is based simply on measures like seniority or rank, like in government positions. The other is when pay is easy to measure objectively, like in sales performance.

But there's also good reason to doubt the supposition that increased pay transparency will benefit women in the long run. In an article for Harvard Business Review, Zenger outlined several arguments that show how pay transparency can cause employees to:

Become dissatisfied with their employer and more likely to quit.

Reduce productivity when constantly reminded of their lesser pay.

Lobby for change, even to the detriment of the company and, consequently, the employees.

One negative effect of pay transparency, Zenger argues, is that it leads companies to do away with merit-based rewards, and flatten pay instead.

“Unless you have a clean, clear, and broadly accepted measure of individual performance, transparency will likely push you to flatten pay — linking rewards to factors you can precisely measure, such as seniority or hierarchical position."


Removing merit-based rewards can lead a company's most productive employees to move to organizations that reward good performance more accurately. Zenger argues that the most effective businesses pursue merit-based rewards and equality simultaneously.

“They link individual performance to rewards but recognize that they must be vigilant in efforts both to measure performance and to convince employees that their necessarily imperfect measures are acceptably fair. The real problem with pay transparency is that it focuses individuals on comparing pay rather than on elevating performance."