CDC: Sex and drug rates down among teens, suicidal thoughts up

Health hazards like depression, suicidal ideation, and sexual violence seem to be increasingly prevalent among U.S. teenagers, according to new CDC report. 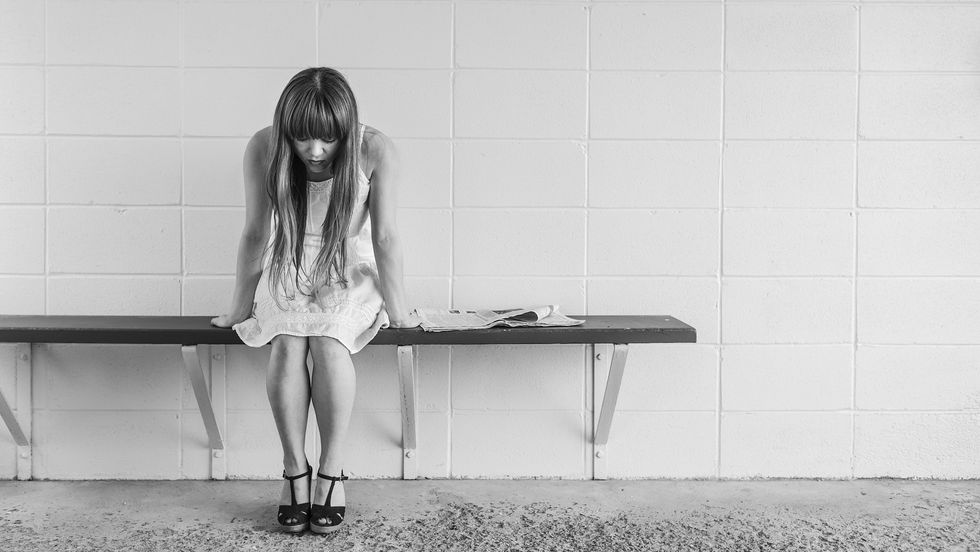 A new CDC report shows rates of sex and drug use among teenagers are declining, though other health risks pose alarming dangers.

The results come from the National Youth Risk Behavior Survey, which is administered by the CDC and contains nationwide data on thousands of adolescent students from 2007 to 2017. CDC officials can’t verify the accuracy of each questionnaire, but say it’s about as accurate as any self-reported survey can be.

“Today’s youth are making better decisions about their health than just a decade ago,” said Dr. Jonathan Mermin, who directs CDC’s National Center for HIV/AIDS, Viral Hepatitis, STD, and TB Prevention. “But, some experiences, such as physical and sexual violence, are outside their control and continue at painfully high levels. Their experiences today have powerful implications for their lives tomorrow.”

About 20 percent of students said they’d been bullied at school, while 1 in 10 females and 1 in 28 males reported having been physically forced to have sex. Alarmingly, the proportion of students who reported feeling “persistent feelings of sadness or hopelessness” increased to 1 in 3. The report shows students who:

The data on students and suicidal ideation were perhaps the darkest: 17.2 percent of students nationwide said they’d seriously considered attempting suicide in the year before the survey. Girls were about twice as likely than boys to have considered suicide, while about three times as many gay, lesbian, or bisexual students reported considering suicide compared to heterosexual students.

About 1 in 7 students had actually made a suicide plan.

“An adolescent’s world can be bleak,” said Dr. Jonathan Mermin, an official with the Centers for Disease Control and Prevention, which conducted the survey and analyzed the data. “But having a high proportion of students report they had persistent feelings of hopelessness and 17 percent considering suicide is deeply disturbing.” Compared to 2017, fewer students reported having used drugs like marijuana, cocaine, alcohol, and even injected drugs like heroin–only 1.5 percent of student said they’d used drugs that require a needle. However, about 1 in 7 said they’d taken opioids without prescription. It was the first time the CDC included a question about opioids so it’s unclear whether that represents a rising trend.

Also a mystery is why condom use seems to be dropping. The report found that about half teenagers said they’d used condoms during sex, down from 61 percent in 2007.

“Half of the nearly 20 million new STDs reported each year are among young people aged 15-24,” the CDC notes in the report.

The rates of sex, which provide a broad indication of the prevalence of STDs among young adults, were the lowest the CDC has observed since it began administering the survey in 1991. It showed that teens who:

The CDC said students tend to lead healthier lives when they have a strong support network.

“There’s strong data to show that family support and attention by your parents to what you’re doing can make a difference in an adolescent’s life,” Dr. Jonathan Mermin, an official with the Centers for Disease Control and Prevention, told the New York Times. “Communities can support access to mental health and substance use services. Schools can offer coping skills and bystander intervention training.”