Facebook disclosed to Congress last week that it gave 61 companies special access to user data in 2015, a revelation that differs from the social media company's past claims. 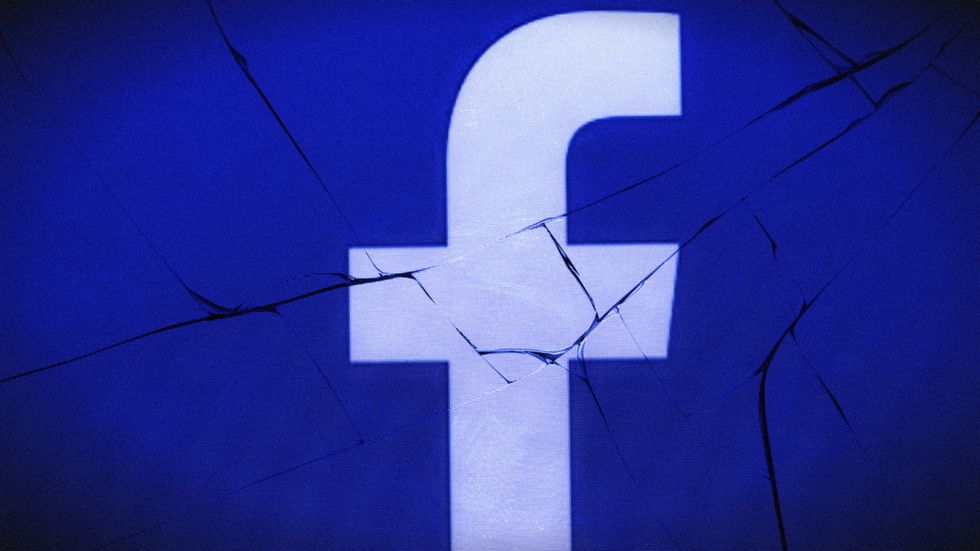 Facebook disclosed to Congress last week that it gave 61 companies special access to user data in 2015, a revelation that differs from the social media company's past claims.

In 2014, Facebook introduced stricter rules for developers that made it harder for third-party apps to access data from Facebook users and their friends, and also made it easier for users to protect their data and privacy. Companies were given one year to adopt the new guidelines by the May 2015 deadline.

But, as revealed in a 747-page document given to U.S. lawmakers, Facebook quietly gave 61 companies a six-month extension to implement the new rules. Some of those companies include AOL, Nike, UPS, and Snap.

Facebook also described how five companies “theoretically could have accessed limited friends’ data as a result of API access that they received in the context of a beta test,” though it said it has now removed the ability for them to do so.

In another disclosure, Facebook said it gave 52 partner companies—including Apple and Amazon—special access to user data through Facebook APIs, which the social media company described as “basic technologies that enable two computing systems to ‘talk’ to one another.”

“The purpose of these partnerships was to build Facebook and Facebook features into the partners’ devices and other products,” a Facebook spokeswoman told the Press Association.

“In April, we publicly announced that we’d start shutting down these APIs (application programming interface)—and we continue to make other changes that restrict the information people can share to better protect their privacy.”

The news marks the latest development in the wake of Facebook’s Cambridge Analytica scandal, which revealed that the data of some 87 million Facebook users had been harvested by the firm.

On Monday, Facebook published a blog post that reads: “In late March, we promised to take a hard look at the information apps can use when you connect them to Facebook. We’ve shared a few updates since then — including on April 4, April 24 and at F8 in May.”

In June, Facebook provided Congress with another lengthy document containing responses to lawmakers’ questions. The responses showed that Facebook didn’t provide a clear timeline as to how it deletes records of user IP addresses, still can’t name a significant competitor, and is looking into eye-tracking technology.