Can Traveling the World Make You More Immoral?

Studies show that participants who had more travel experience were more likely to cheat on tests, and believe in moral relativity. 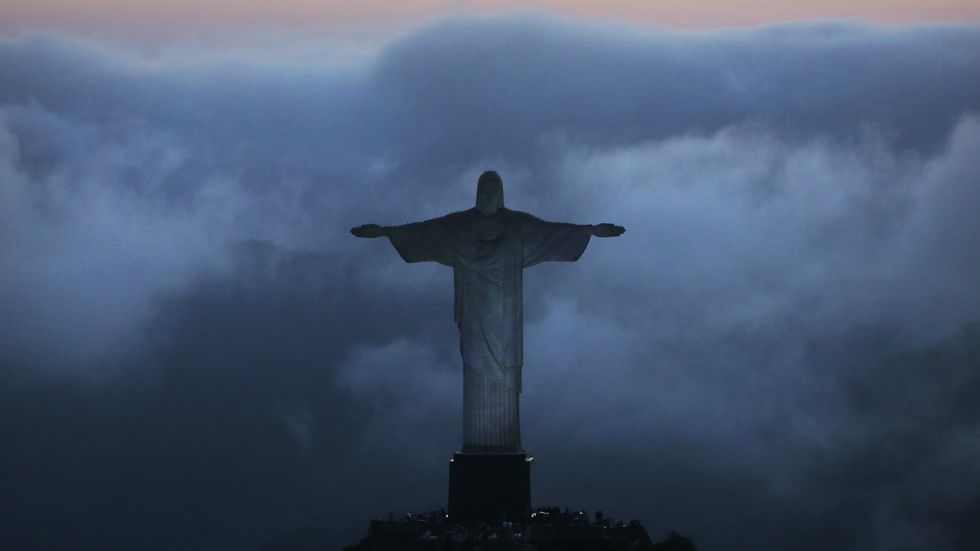 Travel experience is valued in globalized society. “Loves to travel” is tacked onto countless dating profiles. Companies like Samsung send employees on vacations abroad for little reason other than to soak up culture. And more than ever, students are opting to study abroad before joining the workforce – up from 2 million in 2000 to almost 5 million in 2014.

Conventional wisdom holds that travel makes us well-rounded people. But what actually are the psychological effects of travel?

New research suggests there's a dark side lurking underneath the well-established benefits of foreign experiences.

Past studies show that travel can increase cognitive flexibility, defined as the ability to shift thoughts and adapt behavior in response to changing situational demands. The reasons may seem intuitive. Traveling within a foreign culture exposes people to strange situations that can shatter their ideas of normality, and render once-reliable behavioral patterns useless. In order to navigate foreign cultures, travelers need to be mentally flexible. They need to modify their old conceptions of reality to integrate new values, norms, and behaviors. And they need to be ready to utilize this new information as the always-changing environment demands.

New research, however, suggests the psychological benefits of travel come at a cost. An article published in the January issue of the Journal of Personality and Psychology titled "The Dark Side of Going Abroad: Broad Foreign Experiences Increase Immoral Behavior" showed that people with more travel experiences were more likely to cheat on tests presented by researchers, behavior they defined as "morally unacceptable to the larger community." The idea is that because travel requires people to break mental rules, it might also encourage them to break moral rules.

“The more sets of moral codes individuals are exposed to, the more likely they are to develop the generalized, meta-ethical view of moral relativism.”

The article notes that empirical studies have linked moral relativism to immoral behavior.

“In one experiment, Rai and Holyoak (2013) found that participants who read a relativist definition of morality were more likely to cheat in a subsequent task than participants who read an absolutist definition of morality. As individuals are exposed to foreign cultures, they may come to appreciate that different cultures uphold different standards on the same moral issues, and consequently, to construe moral rules and principles as culturally relative rather than absolute.”

To differentiate the effects of broad versus deep travel, researchers conducted eight studies of various methodology. In one study, international students were told they could win an iPad by completing an online anagram test. They were given nine minutes to solve nine anagrams. Participants self-reported when they solved anagrams by marking “solved” or “unsolved”, and they were told their chances of winning would go up by 10% with each anagram solved. But unknown to participants, the fourth anagram was unsolvable. The results showed that students who had been abroad for six months were more 15 percent more likely to cheat.

Notably, social class and age didn't appear to influence results in this study and others.