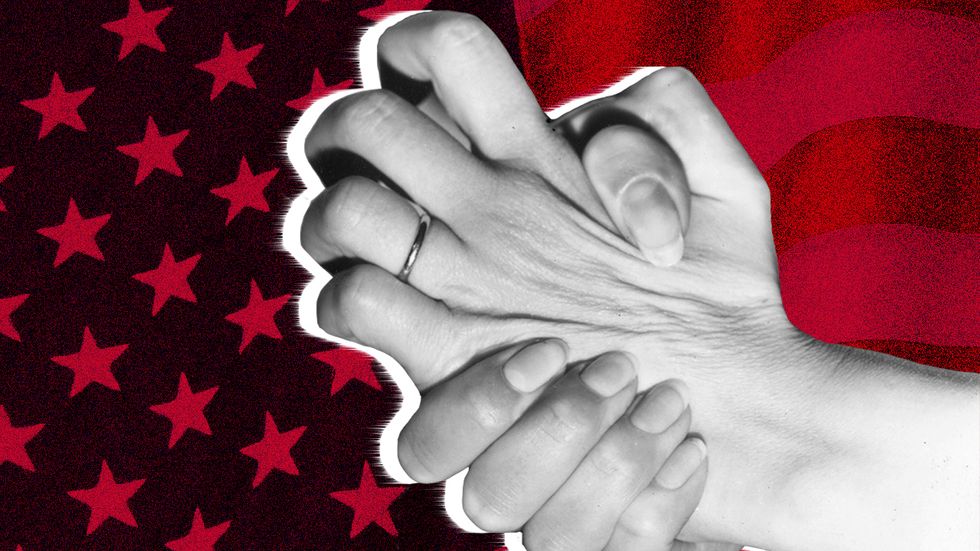 A common thread runs through all groups in modern America: anxiety.

According to a new survey from the American Psychiatric Association (APA), Americans are feeling, in general, more anxious than they were in 2017. The survey asked 1,004 adults from around the country to rate their anxiety in five areas: safety, health, finances, relationships, and politics. Results showed:

It all amounted to a five-point increase in the country’s “national anxiety score,” which is scored from 0-100, and rose from 46 in 2017 to 51 in 2018. All groups in the survey reported year-over-year increases in anxiety, but not equally across race, gender, or age. Results showed:

The survey also asked about attitudes on the issues of mental health, prescription drug abuse, and gun violence.

“Our poll findings show that Americans are increasingly aware of the problem of opioid addiction and increasingly believe people can recover,” said APA CEO and medical director Saul Levin, M.D., M.P.A. “The crisis has become personal to many and they want to see treatment available for those affected. We are ready to work with the Administration and Congress to curb this national epidemic.”

The APA suggested a few ways Americans can alleviate anxiety.

“This poll shows U.S. adults are increasingly anxious particularly about health, safety and finances. That increased stress and anxiety can significantly impact many aspects of people’s lives, including their mental health, and it can affect families,” said APA President Anita Everett, M.D. “It highlights the need to help reduce the effects of stress with regular exercise, relaxation, healthy eating and time with friends and family.”