6 revelations from Facebook’s 500-page response to the U.S. Senate

In about 500 pages of documents, Facebook responded to questions from U.S. senators about privacy, monopoly, and political discourse on the world’s largest social media platform. 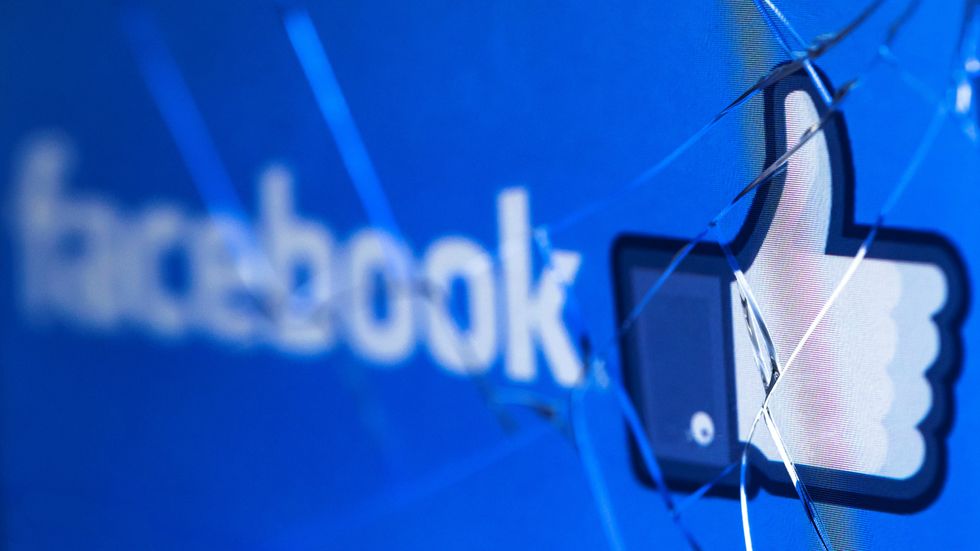 It’s been about two month since Facebook CEO Mark Zuckerberg answered (and sometimes evaded) questions about privacy, monopoly, and political discourse on the world’s largest social media platform. Now, in about 500 pages of documents, Facebook has answered more questions and elaborated on those not quite addressed at the hearings.

“Answered” might be a little generous. Facebooks responses were often reiterations of already-stated policy, crafted in an impersonal and opaque lawyer-speak that’s bound to frustrate some senators.

Still, it wasn’t all old news—here are six things Facebook revealed this week by in the new documents.

The company has filed at least two patents for eye-tracking technology, though says it hasn’t implemented it.

“Like many companies, we apply for a wide variety of patents to protect our intellectual property. Right now we’re not building technology to identify people with eye-tracking cameras,” Facebook wrote in response to questions from the Senate Commerce, Science and Transportation Committee. “If we implement this technology in the future, we will absolutely do so with people’s privacy in mind, just as we do with movement information (which we anonymize in our systems).”

When asked whether the company permanently stores every IP address ever used by users, Facebook didn’t answer yes or no and instead pointed to its ‘retention schedule’ without providing a timeline detailing when it deletes this data:

The company notes that it records “information about operations and behaviors performed on the device, such as whether a window is foregrounded or backgrounded, or mouse movements.” Facebook says this can help distinguish humans from bots. However, mouse tracking can also be used to compile marketing data on users, though the company doesn’t mention this use in the documents.

In the April Senate hearings, Cruz repeatedly pressed Zuckerberg about anti-conservative bias on Facebook, referencing examples of what he considered to be political censorship on the platform. In the new document, Cruz submitted 114 questions to Facebook. He gave a clear directive at the beginning of his inquiry: “A question’s answer should not cross-reference answers provided in other questions.”

Facebook’s lawyers responded by answering “See Response to Question 2” seven times in the series of questions that followed, and disobeyed his order on 60 of his other questions.

In April, Sen. Lindsey Graham asked Zuckerberg ‘Is there an alternative to Facebook in the private sector?’ The CEO struggled to name one, instead saying “there are three categories that I would focus on. One are the other tech platforms: Google, Apple, Amazon, Microsoft, we overlap with them in different ways.” The senator didn’t like that and asked Zuckerberg if he thought his company was a monopoly.

“It certainly doesn’t feel like that to me,” Zuckerberg replied, getting a laugh from the room.

Responding to a question from Sen. Kamala Harris, Facebook provided more companies, though couldn’t really say it had a true competitor:

Similarly, if people are looking to message someone, just to name a few, there’s Apple’s iMessage, Telegram, Skype, Line, Viber, WeChat, Snapchat, and LinkedIn—as well as the traditional text messaging services their mobile phone carrier provides. Equally, companies also have more options than ever when it comes to advertising—from billboards, print, and broadcast, to newer platforms like Facebook, Spotify, Twitter, Google, YouTube, Amazon, or Snapchat. Facebook represents a small part (in fact, just 6%) of this $650 billion global advertising ecosystem and much of that has been achieved by helping small businesses—many of whom could never have previously afforded newspaper or TV ads—to cost-effectively reach a wider audience.”

“This is a standard feature of the Internet, and most websites and apps share this same information with multiple different third-parties whenever people visit their website or app. For example, the Senate Commerce Committee’s website shares information with Google and its affiliate DoubleClick and with the analytics company Webtrends. This means that, when a person visits the Committee’s website, it sends browser information about their visit to each one of those third parties.”

One major difference, however, is that the way user data gets utilized on Facebook can seem more personalized than it would on other sites. For example, someone’s Google searches or the websites they frequent might cause Facebook to start showing them pages and ads geared toward services for depression.