Comparing Sleep Habits Across The World

How much sleep you get and the quality of your sleep is important. Also, take a look at how your sleep stacks up against other countries. 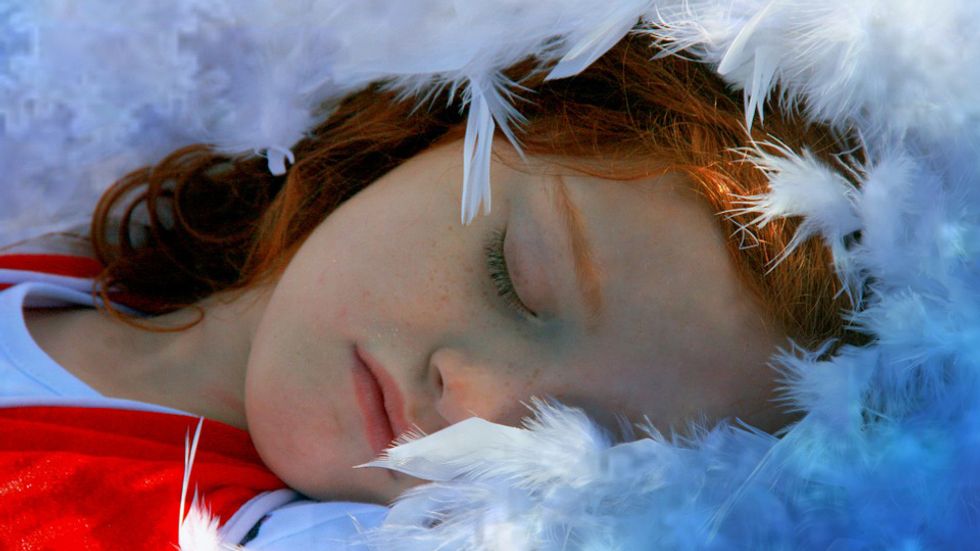 Sometimes it seems like everybody is busy all the time. Which probably means that a lot of us aren’t getting enough sleep. But we don’t always get a chance to understand exactly why sleep is so important and what other people’s sleep patterns are like on average.

The benefits of sleep are always being further discovered, but we know that it is very important to helping keep our stress levels low as well as preventing those extra pounds for accumulating around the gut. Not getting enough sleep is correlated with Alzheimer’s and other ailments. Author Deepak Chopra says seven to eight hours of good sleep a night is “absolutely essential” for good health: Even if you have difficulties getting a good night’s sleep — insomnia is a known issue for many — there are certain strategies that some say are helpful. Eating cherries for instance, can help you fall asleep faster, because they are rich in the hormone melatonin which is critical for regulating sleep patterns. Additionally, foods rich in magnesium or combinations of proteins and carbohydrates just before bed have been proven sleep aids.

TIME magazine released an interesting and interactive piece about how people in various countries sleep. The Spanish for instance, are notorious for having late bedtimes, but it looks as though their habit of waking up later at least partially makes up for the night owl habits in terms of sleep length.

Another fascinating aspect of the piece is that the results are broken out by gender. For example, American men are the earliest risers out of anyone studied. And while American women also rise early, they come behind Danish women and Belgian women. You can even find out where you fit into their data by inputting your sleep and wake times. What’s your sleep profile?