The next time you see a Disney Princess, “she” may be a humanoid.

In a move sure to spark speculation regarding the future of human-robot interaction, a subsidiary of the Walt Disney company has filed a patent for a “soft body robot for physical interaction with humans.” Disney, which has been on the forefront of utilizing animatronics to entertain visitors, appears to be searching for ways to increase the interactive and therapeutic nature of robotic characters while also being highly mindful of safety.

“The inventors recognized that there was a need for robots that can safely interact with humans and, particularly, with children. To physically interact with children, the inventors understood that the robot should be soft and durable. With this in mind, a robot physical and control design was created by the in inventors with soft and deformable body parts..” –From the Disney Enterprises patent application for a “Soft Robot for Phycical Interaction Humans”

Disney is aiming for a robot that can hug a child without injuring that child. 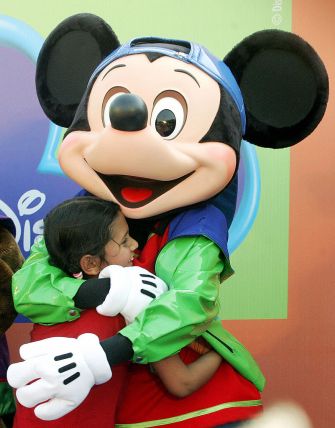 Does This Robot Sound Familiar?

The patent by Disney Enterprises aims to solve a problem that has flummoxed previous interactive robot inventors: creating a kid-friendly humanoid that can both move fluidly and safely. In order to be successful, the robot needs to have the necessary sensors to constantly adjust to expected (hugging) and unexpected interactions.

“To test this design, the inventors developed a small toy-sized robot with soft body parts (e.g., a soft skin), and the robot was robust to playful, physical interaction. The upper body, including the arms, pelvis, chest, and back, had a plurality of fluid-filled (e.g., filled with a liquid or with a gas such as air) body parts or segments..” -From the Disney Enterprises patent application for a “Soft Robot for Phycical Interaction Humans” 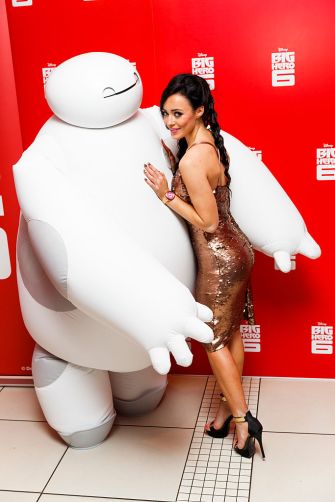 Why Soft Robotics is Necessary for Human Interaction

Robots that are not able to adjust with sensors for human interactions have obvious safety concerns. A technician in a Michigan factory, for example, had her skull crushed by a robot that lost control and went into her work area. The rigidity of robotic parts and movements would make them especially prone to causing injury. This is why most animatronics tends to have a barrier between the character and the audience.

In 1963, Disney created the first animatronics with their Enchanted Tiki Birds. By 2003, Disney’s Imagineers had created the free-roaming animatronic with Lucky the Dinosaur.

While Lucky the Dinosaur could freely walk and respond to guests, it did not have the flexibility to freely interact with kids that may want to hug it, climb it, and run under it. Disney’s challenge will be creating robots that have the understanding and physical forgiveness of a human character actor. 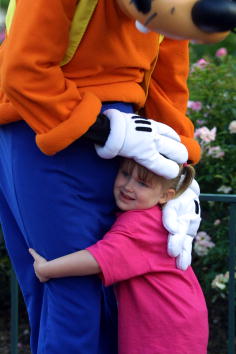 In other words, robots that we interact with should have the forgiveness of an elevator door–recognizing an unexpected hand which triggers a change in motion. Soft Robotics, which is a sub-field of robotics, relies on soft materials that can morph for safe human interaction.

If Disney can perfect this robotic mix of softness and mobility, they just may be able to build a G-rated Westworld.Welcome to Disney: The Humanoid Place on Earth.

Einstein always loses in the quantum realm.
Up Next
Neuropsych

Revenue from tattoo removal services have increased 440% over the last decade. How can we learn to live with regret?