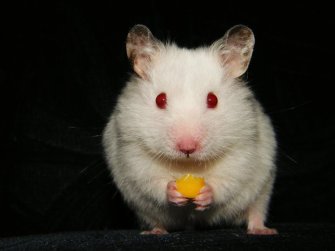 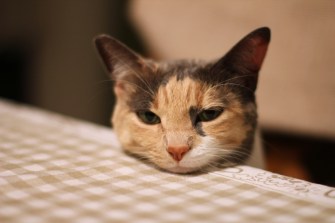 Forensic anthropologist Carolyn Rando, Ph.D. tells BuzzFeed, “Yes, your pets will eat you when you die, and perhaps a bit sooner than is comfortable. They tend to go for the neck, face, and any exposed areas first, and then, if not discovered in time, they may proceed to eat the rest of you.” There was that 2007 case in which that a Chow and a Labrador survived for a month on their owner’s body, leaving only bits of bone and the top of the skull. 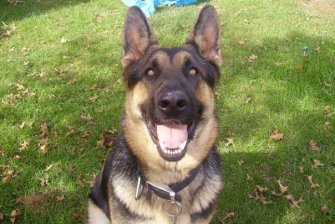 Some dogs may not even wait until you’re dead — passed-out drunk may be good enough. Rando describes a 1994 study to Buzzfeed: “The case involves a middle-aged woman who got too drunk and passed out. Her dog, a red setter, had started biting her face while she was unconscious. She later died, but the dog couldn’t even wait a whole day to munch on his owner — and started chewing on her face within 16 hours of the woman last being seen alive.” 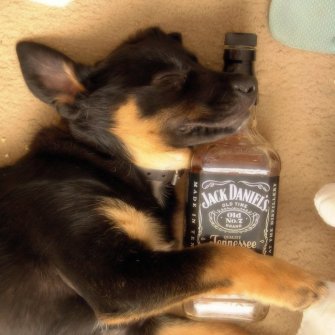 Related
Starts With A Bang
Ask Ethan: What are white holes, and do they really exist?
In General Relativity, white holes are just as mathematically plausible as black holes. Black holes are real; what about white holes?
Life
Strange life forms create an “alien” ecosystem in an abandoned uranium mine
Slimy biofilms made up of bacterial and eukaryotic life forms have taken over an abandoned, flooded uranium mine in Germany.
Hard Science
Earth has an eerie “sodium glow,” and astronomers use it to image stars
Air currents in our atmosphere limit the resolving power of giant telescopes, but computers and artificial stars can sharpen the blur.
Health
How saliva changes the flavor of food
“It’s a liquid, but it’s not just a liquid.”
High Culture
Why are flood myths so common in stories from ancient cultures around the world?
Could the prevalence of flood myths around the world tell us something about early human migration or even the way our brains work?
Up Next
The Present
Plato Would Have Laughed at Our Era’s Faith In Rationalism
How did our world come to be ruled by a view of human nature that contradicts the testimony of much of history, and the bulk of the arts, and your daily experience? Mathoholics are to blame.