The American Suburb Finds a Second Life in China

The Chinese middle class is growing, and its members need a place to live. 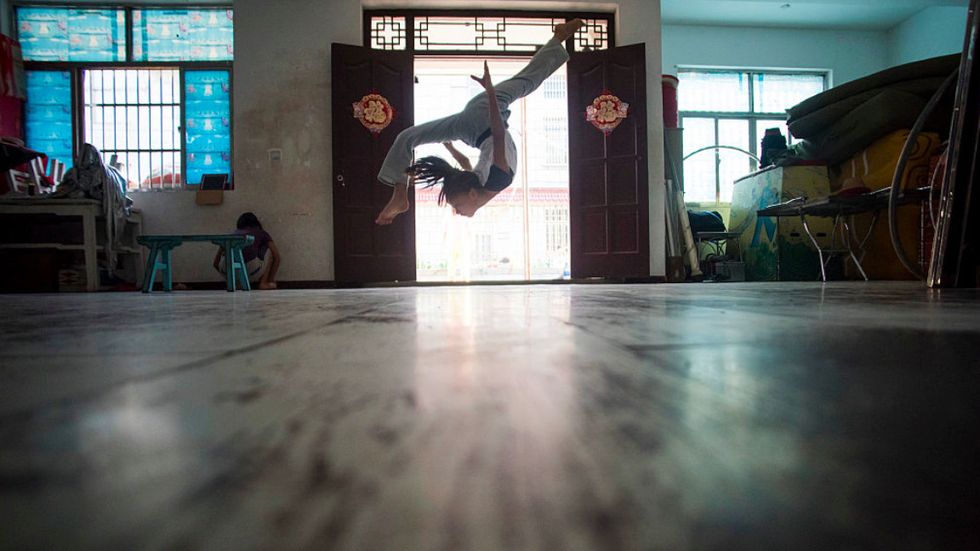 Here in the United States, the former glory of suburban living has eroded; urban renewal has ushered in a more city-centric lifestyle. In China, where the traditional village model is itself disappearing, thriving suburbs dot the outskirts of major metropolises like Beijing and Shanghai. The Chinese middle class is in a period of rapid growth, and its members seek a happy medium between old rural living and the impracticalities of inner-city residence.

Enter: the American-style suburbs, alive and flourishing in the Red Dragon of the East.

At risk of oversimplifying its impeti, suburban growth in industrialized nations tends to come about due to some sort of unsuitability with urban living. In China, where city centers are marked by incredible population density, that unsuitability arrives in the form of a relatively high cost of living with a side of awful pollution. Thus, the periphery areas of many major metropolitan regions are now more populous than the inner cities they surround.

Why is this all important to acknowledge? Because China, even with its recent economic woes, is experiencing a cultural shift not unlike the one the United States went through in the mid-20th century. White collar industries are growing, and with them, the middle class. People are going shopping, buying cars, and exploring the internet (as much as they're able). It's now the biggest middle class in the world, as well as one of the fastest-growing.

If the United States is the most consequential nation in the world (and it would be difficult to argue against that point), China is almost certainly #2. And, in many ways, Xi Jinping's "Chinese Dream" has tied the nation's future goals to similar ideals behind the more-noted American Dream: ambition, creativity, pragmatism, and innovation. The next thirty years will be extremely important for the long-term trajectories of both these mighty nations -- it will be fascinating to watch where each ends up.