There Are Biophotons in the Brain. Is Something Light-Based Going On?

Neurons in the human brain produce photons, and are apparently capable of being the infrastructure for light-based communication and activity. 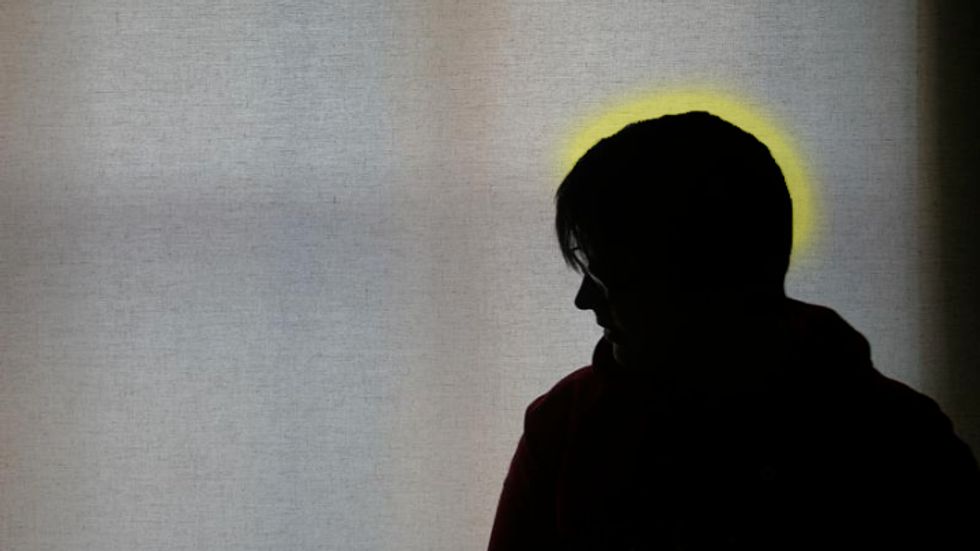 Over the last 100 years, scientists have realized, first in rats, that neurons in mammalian brains were capable of producing photons, or "biophotons." The photons appear, though faintly, within the visible spectrum, running from near-infrared through violet, or between 200 and 1,300 nanometers. The question is why?

In biology, of course, “why" is an iffy question that presupposes intent, that is, some conscious designer at work. In fact, many traits just are, due to random mutation, and have simply never been selected out. It's unknown so far if biophotons just are. But scientists have some exciting suspicions, and a recently published paper asks a tantalizing question: Are there optical communication channels in the brain? If the answer is yes, what's being communicated? The very notion opens the conversation to a whole other level of operation in the brain that could even be on a previously undiscovered entangled quantum level.

The team wanted to know whether or not there existed an infrastructure over which light could travel from one place to another in the brain across the distances required, focusing on myelinated axons. Axons are the fibers that carry a neuron's electrical signal outward; myelinated axons are covered in myelin, a fatty substance that electrically insulates the axon.

Biophotons can travel away from the neuron or back up toward the hillock. (WIKIPEDIA)

They modeled such axons, doing computations on how light would behave as the fibers bent, lost or gained thickness in their biophoton-absorbing myelin coating, or how they'd behave when crossing each other. The team concluded that light conduction across myelinated axons is feasible.

The axons could pass between 46% and 96% of the light they receive over a distance of 2 millimeters, the average length of a human brain's axons, the percentage depending on bending, sheath thickness, etc. They also worked out that, though rat brains can pass just one biophoton per neuron a minute, human brains, with many more neurons, could convey more than a billion biophotons per second. All together, the researchers conclude, “This mechanism appears to be sufficient to facilitate transmission of a large number of bits of information, or even allow the creation of a large amount of quantum entanglement." So there's what could act as an entire network for light-based communication in place. But we don't know what, if anything, it's doing. The researchers proposed a set of in vitro and in vivo experiments for others to perform that could confirm their findings.

Meanwhile, did they say “entanglement?" Given the presence here of photons, the possibility has to cross one's mind, since they go hand in hand, as it were, with entanglement. In the paper, the scientists are intrigued in particular with the interactions between photons and nuclear spins — the way nuclei turn causes different chemical effects — and how that affects things like magnetoreception in animals.

Given that there's some distance between the biophotons and nuclear spins, the scientists wonder if there's entanglement involved, saying, “for individual quantum communication links to form a larger quantum network with an associated entanglement process involving many distant spins, the nuclear spins interfacing with different axons must interact coherently. This, most likely, requires close enough contact between the interacting spins. The involvement of synaptic junctions between individual axons may provide such a proximity mechanism." And since some people think entanglement could be behind whatever process it is that produces consciousness, well, where is this going to lead?