The socio-economic divide between cigarette smokers and non-smokers 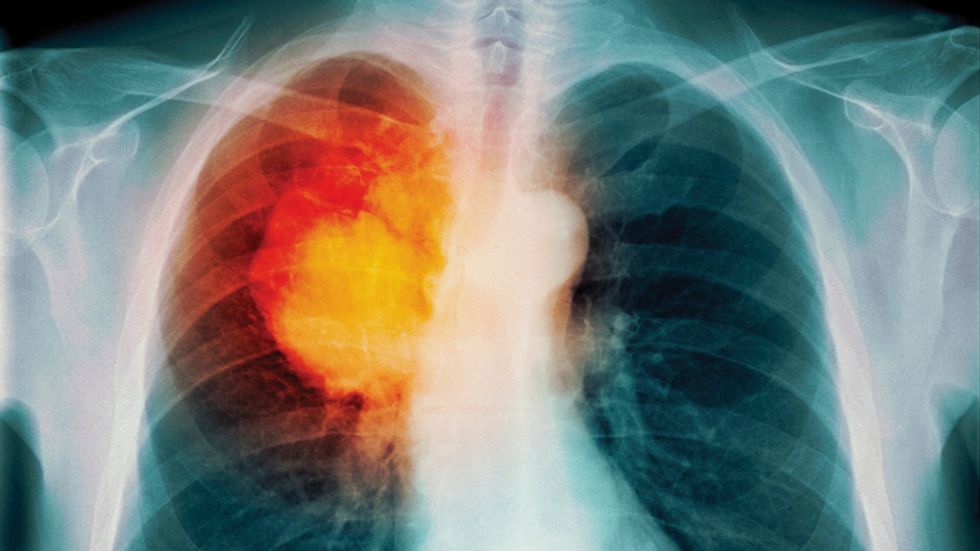 It may seem like you barely notice anyone smoking cigarettes any more — a bad habit consigned to the trash heap of history, sent there by a 1966 surgeon general's report. If you're educated and reasonably well-off — and live in suburban or urban area — you're right. The number of people who smoke has dropped considerably among the well-educated. This is great news, right? Troublingly, it's only half the story, and it's a story of privilege. According to new CDC data, the socioeconomic disparity with which America is struggling in so many ways extends to this dangerous habit: Americans of lower socioeconomic status, or SES, are still smoking, and dying in ever-more disproportionate numbers.

SES is generally measured using four criteria: education, occupation, income, and wealth. Of these, only occupation does not indicate a greater number of smokers than the general population.

The number of smokers has dropped since 1966, but more than twice the number of people without a high school diploma smoke than those with a college degree.

In this graph and the one below, “Current Use" is defined as self-reported consumption of cigarettes, cigars, or smokeless tobacco in the past 30 days (at the time of survey). Data is taken from the National Survey on Drug Use and Health, 2012, and refer to adults aged 18 years and older. (CDC)

If we combine the lack of two other SES factors — income and wealth — and look at the people living below the poverty line, the numbers are also concerning, in another CDC graph:

Not only do more folks with low SES smoke, but they do so more heavily, according to the CDC.

Even for non-smokers, second-hand smoke continues to be a problem, especially for bartenders and wait staff, whose workplaces in poorer areas often lack smoke-free regulations. Blue-collar workers are also more regularly exposed to tobacco smoke at work than white collar workers.

What all this adds up to is that people with less education and less money are more likely to suffer, and die, from lung cancer and other smoking-related illnesses.

“It's like there's two worlds now," Debbie Seals, a volunteer for the American Lung Association, tells the Washington Post. In her hometown of Martinsville, in Virginia's Blue Ridge Mountains, cigarettes are everywhere. When she goes north to visit family in suburban Alexandria, however, they're nowhere to be seen. And as smoking disappears from the more well-off sectors of society, the urgency of the problem also disappears from view, so federal funding of smoking cessation programs is dropping. It's as if the problem is solved, except it's not.

Robin Koval, president of Truth Initiative, tells the Post, “There's this tendency now to blame the ones still smoking. The attitude is: 'You're doing it to yourself. If you were just strong enough, you'd be able to quit.' "

Tobacco companies, though, are now focusing their marketing efforts on Martinsville and communities like it. On one hand it makes sense that these companies are interested in targeting the people most likely to buy their products, but on the other, it reinforces the stark differences in smoking habits among people from different educational and economic strata.

A spokesperson for the largest tobacco company in the U.S. Altria reminded the Post of the $112 billion his and other companies have paid in settlement money to states, blaming local governments for not funneling that money back into local anti-smoking efforts. He also claims poorer communities aren't being targeted.

Truth Initiative, among others, isn't buying it: “It's not a coincidence. It's profiling," according to their ads.

The CDC is also producing ads that discourage smoking.

“Poorer people don't smoke because anything's different or wrong about them," says Koval. “Their communities are not protected like others are." Local governments, especially in the poorer areas of the southern U.S., have been lobbied hard by tobacco companies, and have been less likely to institute disincentives such as the creation of smoke-free areas and the levying of cigarette taxes.

Koval notes that making things even worse is that, “They [poorer smokers] don't have access to good health care and cessation programs. If you have a bull's eye painted on your back, it's harder to get away."

Seals, who teaches smoking-cessation classes, says there's also a deeper reason lower-SES smokers have trouble quitting. “People down here smoke because of the stress in their life. They smoke because of money problems, family problems. It's the one thing they have control over. The one thing that makes them feel better. And you want them to give that up? It's the toughest thing in the world."