STEM Is Our New Religion, But It's Probably a False God

If we emphasize STEM too much we may wind up with a generation that know how to do things, but not what to do. 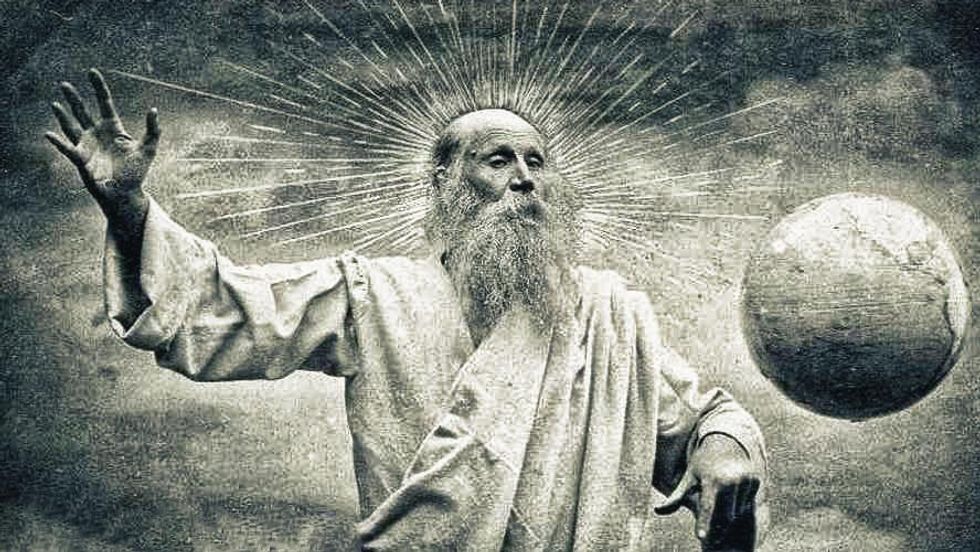 It’s been a long time since students in the United States have come in anywhere near the top of international educational rankings—as of 2014, the U.S. ranks 14th against other countries in the quality of available education.

Aside from wanting the best for our kids, this has resulted in US businesses importing employees from other countries and moving company operations overseas in search of better-educated workers, particularly in math and science—the US hit the Panic button after the 2012 release of a report by the Program for International Student Assessment that ranked the competence of 15-year-olds around the world and found that American kids ranked 27th in math and 20th in science.

This has led us to our current focus on—some might say "obsession with"—STEM, or “Science, Technology, Engineering, and Math.” (Fun fact: It was originally “SMET,” but “STEM” sounded better.) At all educational levels, schools are throwing everything they have at these areas of study. They’re pulling already-tight funds from everywhere else. K-12 music, arts, and phys-ed programs are under threat, as are humanities departments at the college level.

People are starting to seriously wonder if this may end up producing students who are anything but well-rounded, fully-formed humans: We're investing so much into developing the right side of our brains, we're forgetting that it's only half of what we have to work with.

Are we raising kids who may know how to do things, but who may lack the imagination, depth and wisdom to know what's worth doing. Not to mention what maybe shouldn't be done.

Slavoj Žižek has made a video for those who think a humanities discipline like philosophy isn't as important as math or the sciences. He wants to help them understand what philosophy is for.

But, really, how serious are Žižek’s concerns? Well, maybe very. Not to get too crazy about this, but researchers have noticed a bizarre thing: An unusually high percentage of terrorists—we’re talking bombers and shooters—are, believe it or not, engineers. (Maybe it's just because they know how to operate the deadly devices, but...)

So even today in our modern, competitive global labor markets, do the arts still matter as much as the sciences? That's what someone asked Bill Nye not too long ago.