Pretend You’re Your Own Friend. What Do You Think of Yourself Now?

Self-compassion is a better strategy for feeling good about yourself than the promotion of self-esteem. 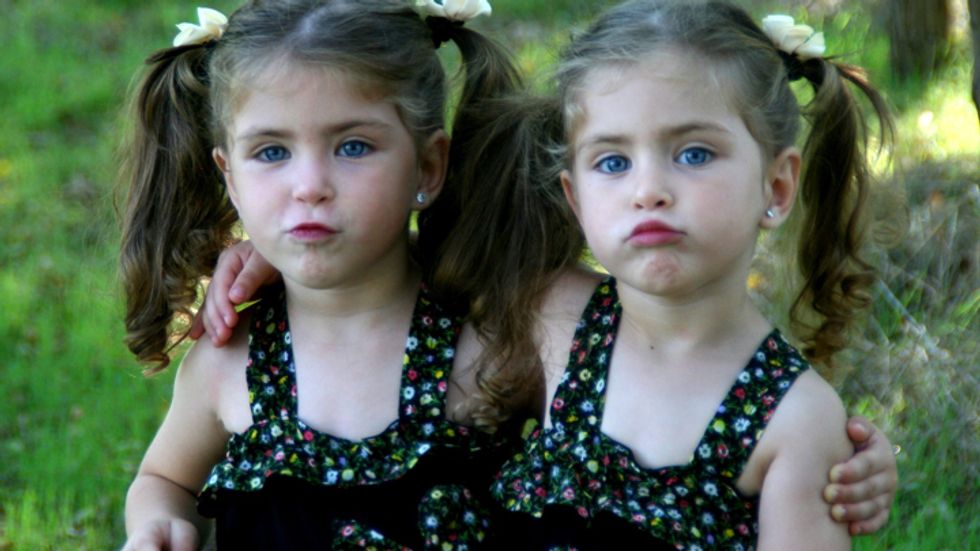 Is it just me, or have you also noticed that the people who announce they have self-esteem issues tend to be people who seem to have the opposite, while people who really have them are so vanishingly quiet you wish they’d speak up so you could help?

Many believe that self-esteem is the key to happiness. Unfortunately, this has led to an epidemic of narcissism, with the conscious construction of high self-esteem being really just a false inflation of a person's self-image. Since it’s often followed by a self-protective fear of admitting fallibility, the entire construct can prevent growth and make healthy relationships with others difficult. Worse, folks in need of a self-esteem fix may bully to feel superior to their victim. According to researchers such as Jennifer Crocker, naturally having self-esteem is fine. The issue is what people are willing to do to get it.

Of course, if too much self-esteem is a problem, so is too little. Low self-esteem is something many of us genuinely struggle with. For people who really do have a low sense of self-worth, it can be difficult to construct a plausible, convincing reason to feel otherwise, especially if you judge yourself deficient.

According to psychology professor at the University of Texas Kristin Neff, speaking to The Atlantic, this fragility means taking self-esteem too seriously isn’t even a sustainable strategy. She points out, “it's logically impossible for everyone to be above average at all times,” and should you actually fail at something, “self-esteem deserts us, which is precisely when we need it most.”

Neff offers what she feels is a better solution: Self-compassion. It’s a simple idea. You just treat yourself the same way you’d treat a friend you care about—with kindness, even when you make mistakes.

Self-compassion offers a sensible way to stay positive about yourself as you admit mistakes and difficult emotions, and as you grow. You could say that self-esteem is a person saying, “I swear I’m great just as I am,” and self-compassion is someone saying, “I’m not great yet, I’m human, but I’m working on it, and making progress.” Quick quiz: Which of these sounds more realistic, not to mention less obnoxious?

It also paradoxically tends to be motivating. In a study, Neff says, people were instructed to try out self-compassion and found it “creates an environment where it's safe to fail, so self-compassionate people are often more likely to try again. They also have more self-confidence, because they aren't cutting themselves down all the time.”

Neff cites other studies that have been done on the benefits of self-compassion for various groups of people, including veterans who seem to develop PTSD less often when they employ the technique, as well as people coping with divorce, pain, and age.

Self-compassion may even support physical health, since studies suggest its use may stabilize glucose levels in diabetes patients, and also increase telomere lengths. The more positive attitude it engenders also causes people to take better care of themselves. As Neff puts it, “Self-compassion is caring about yourself and not wanting yourself to suffer.”