Crows start bird fights with ravens 97% of the time

When crows and ravens fight, it’s the smaller crows being the aggressor about 97% of the time. It may be them being protective of their nest or it may be competition, but ravens are the ones being bullied. 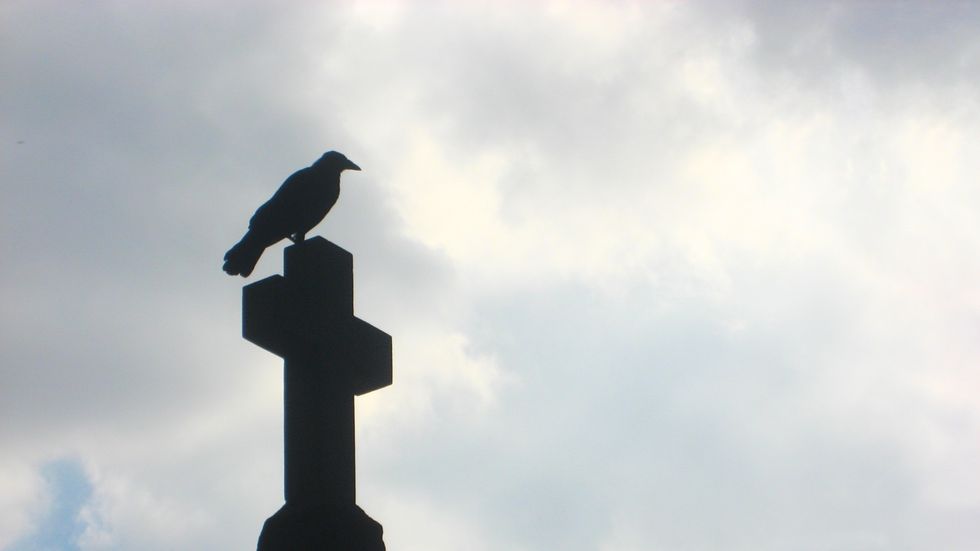 The insight comes from the analysis by University of British Columbia’s Benjamin G. Freeman and Cornell University’s Eliot T. Miller of 2,014 reports submitted by citizen scientists across North America.

Not picking on someone their own size

Crows, it turns out, were the aggressors in about 97% of all the hostile interactions. The researchers were able to sort 1,704 of the reports into one of three categories for both crows and ravens:

Remembering that crows are smaller than ravens, it makes sense that they most frequently dominated ravens by “mobbing” them. There were very few instances of crows going after a greater number of ravens, though there were a few courageous exceptions, particularly during nesting season, as it turns out.

Why are crows being so aggressive?

One of the data points researchers tracked was the seasonality of the aggression. While crows attacked ravens all year round, they did so especially from March to May, which is crow nesting season, and also during late autumn.

Step away from the nursery

Ravens have been witnessed pillaging crow nests, and the researchers suspect that the uptick in springtime attacks represents crows fending off predators from their vulnerable young. Crows communally tend their chicks and it’s easy to imagine the rapid gathering of a mob in response to an incursion by ravens. Ravens, the study notes, are two to three times heavier than crows and far more often a threat to crow chicks than the other way around, though crows do also predate other birds’ nests.

Without wishing to anthropomorphize, the fact that crows are more likely to resort to fair fights and outnumbered attacks during the breeding months may suggest a protective intensity on their part. In the late-autumn attacks, they’re more likely to mob their targets. It could also be that with more mouths to feed in the spring, competition for resources is especially compelling, though the researchers favor the first explanation.

The rise in aggressive behavior in late autumn is a bit of a mystery, though the researchers say, “We speculate that territoriality may be important to explaining why crows attack ravens in winter, either due to resource competition or because crows take a proactive approach to deterring nest predators for the upcoming breeding season.”

This latter point seems especially plausible when talking about crows, given their known ability to hold grudges. And given their demonstrated intelligence, the authors wonder if some of their aggressiveness derives from a shrewd long-term strategy: "Future studies should investigate whether frequent crow attacks affect the spatial use or abundance of ravens; that is, whether crows may actually constrain raven populations.”