A papyrus reveals how the Great Pyramid was built

A newly discovered papyrus contains an eye-witness account of the gathering of materials for the Great Pyramid. 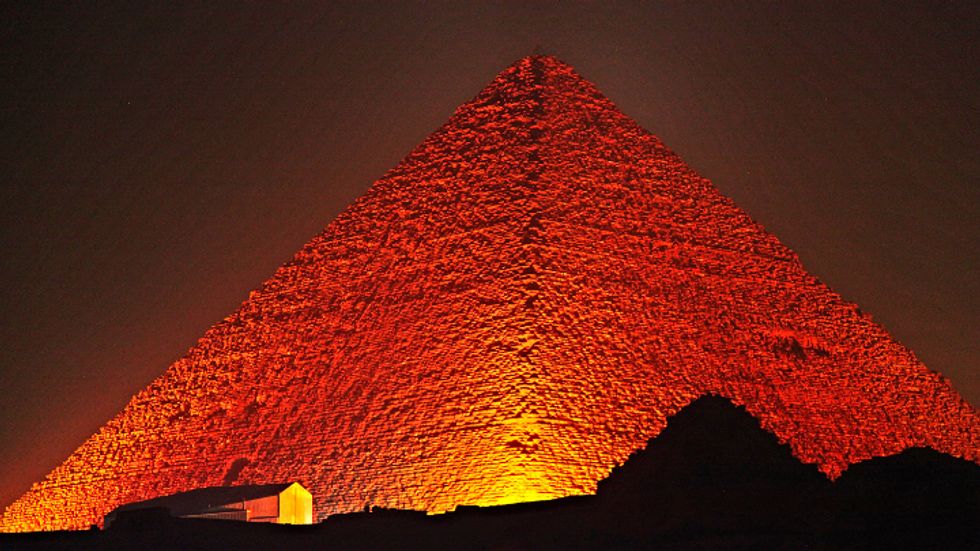 It was written by a man named Merer, who reported to “the noble Ankh-haf,” Khufu’s half-brother. It describes, among other things, a stop of his 200-man crew in the Tura, or Maaasara, limestone quarries on the eastern shore of the Gulf of Suez, and filling up their boat for the 13-17 km trip back up the river to Giza. Since this type of limestone was used for the pyramid’s outer casing, the journal is believed to document work on the tomb during the final year of Khufu’s life, around 2560 BCE.