Wicked Problems. Might Our Biggest Challenges Be Just Too Tough To Solve? 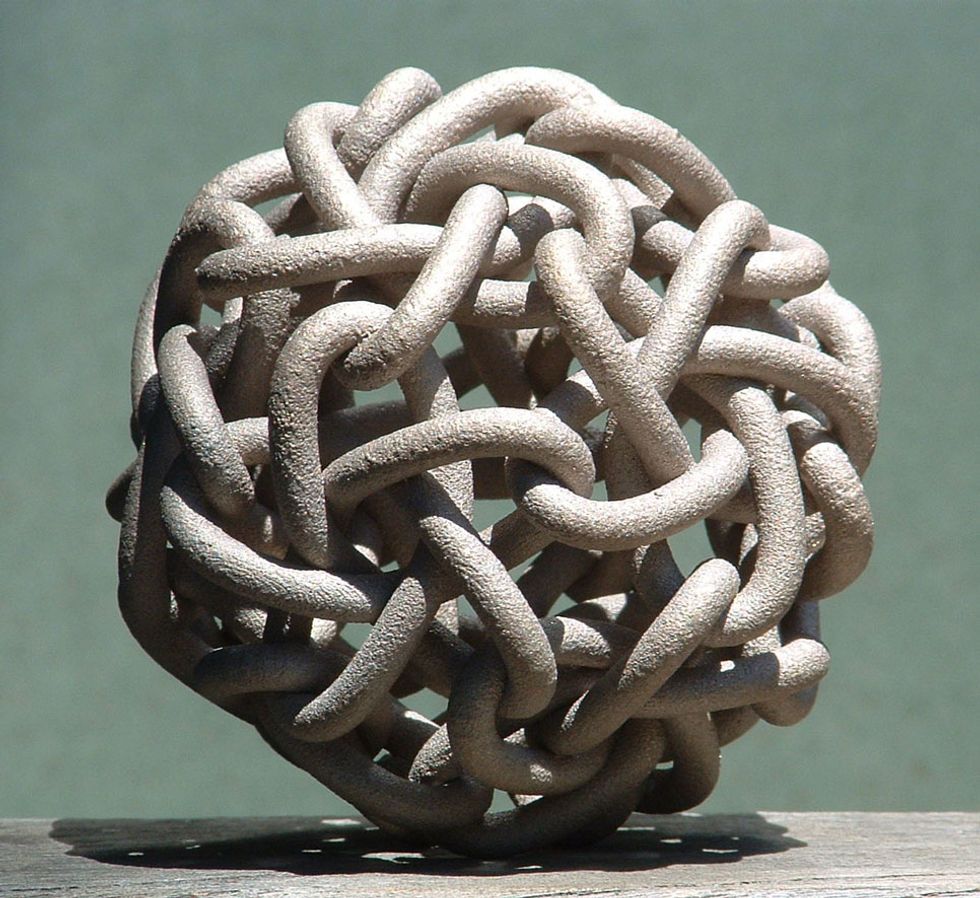 There’s wicked, like the Wicked Witch. Wicked, as in evil.

And then there are Wicked Problems; like the European financial crisis, or like the epidemic of obesity, or like climate change. Wicked, as in so huge, so complex, so tangled in conflicts over values and so profoundly the result of inherent human nature, that these problems might not be solvable at all, and the best we can hope to do is cope with them and minimize the harm they do.

I came across the idea of Wicked Problems at the Breakthrough Institute’s ‘Breakthrough Dialogue’ in San Francisco last week. It was one of those retreats that brings together people with diverse backgrounds and views and expertise to talk about how to solve some of the biggest problems we face. The retreat was billed as “Overcoming Wicked Problems.” Spoiler alert; we solved nothing.

But that’s the point of calling them Wicked Problems, the concept proposed in 1969 by urban planners Horst Rittel and Melvin Webber. By definition, a Wicked Problem has immense consequences, but no absolute solution, no right or wrong answer, just better or worse possibilities for dealing with the consequences…and even those adaptations and adjustments require profound changes in how all of society behaves. By definition, Wicked Problems are just symptoms of other deeper problems caused by human instincts and intractable conflicts over morals and worldviews. So you can talk about them all you want, as we did, and propose solutions all you want, which we did, but you can’t truly solve a Wicked Problem. And we didn’t.

Let’s get concrete here. Climate change - one of the topics we tackled - is a Wicked Problem. The likely damage will certainly be wicked (i.e. ‘very’) huge. Climate change is certainly wicked (i.e. 'very') complex. The solutions will require huge changes in the way society and the economy operate. The fight over those changes certainly invokes deep disagreement based on conflicting underlying worldviews and ideologies.

Most of all, climate change qualifies as a Wicked Problem because it is actually just a symptom of a much deeper and even more Wicked Problem, the unsustainable way that seven billion of us are living in a finite physical world, taking too much out of the system, and dumping too much waste back into it. Habitat destruction and the 6th mass extinction in the history of life on earth…desertification and loss of soil…depletion of drinkable water supplies… overfishing of the oceans…these are all just symptoms, like climate change, of unsustainability. And unsustainability is the result of nothing less than each individual’s inescapable animal drive for food and shelter and prosperity and resources in the name of security and safety and survival, which leads us to cumulatively overconsume the fixed resources, and contaminate the systems, on which we depend. The unsustainable way we blindly believe that Growth is Good, and the unsustainable way that leads us to live in a finite world, is probably the Wickedest Problem of all.

The participants at the Breakthrough Dialogue discussed, but didn’t solve, climate change, or energy policy, or environmental conservation. We failed to determine the right balance between free-market capitalism and government intervention in the name of protecting social welfare. I am sad to report that we accepted the historical evidence that unsolvable Wicked Problems usually lead to massive crises…often producing warfare… and it takes such crises to finally force the system to reset and resolve the problem, at least for a while.

Some participants hoped the global financial crisis in 2008, and the European financial crisis now, might force resolution of systemic Wicked Problems with the global economic system. Some hoped the fierce ideological polarization in America might force resolution of the profound political and social Wicked Problems such closed-mindedness and tribalism poses. Some hoped that as the harms of climate change start to become more dramatically clear (how extreme has the weather been where you live these past few days?), those harms might force the species to get off it’s collectively butt and address that Wicked Problem.

There was certainly a common commitment amongst the participants that just because problems are Wicked, we ought not throw up our hands and stop looking for solutions. And there remained a faith in the capacity of the human mind to do so (though no small part of this, at least among some, was smug self-congratulatory “Aren’t WE Smart” intellectual egotism and hubris).

But there was also a refreshing realism at the retreat that trying to solve Wicked Problems may be a wonderful goal, but believing that we actually can may be naïve…dangerously naïve…because faith that we can solve challenges that are massively complex, that create fierce conflicts over values, and which arise from deep instincts over which we have little conscious control…delays us from accepting that the best we probably can do with Wicked Problems like that is get on with figuring out how to cope with their consequences.