The Chipotle Smackdown: A Growing Rejection of Fearmongering that Denies the Evidence

Harsh criticism of Chipotle's marketing ploy to eliminate some genetically modified ingredients is part of a growing movement to stand up to advocates on many issues who promote fear that flies in the face of the evidence. 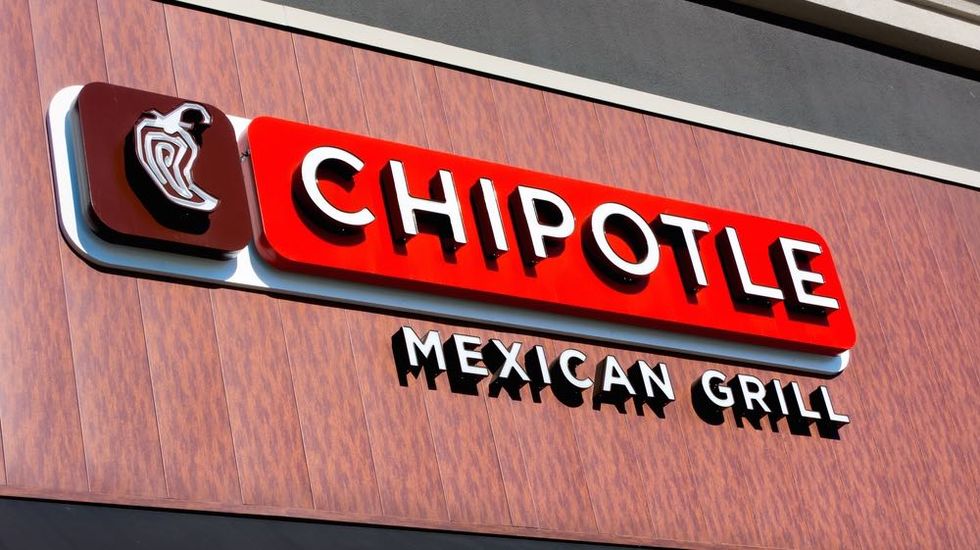 It was really interesting, and heartening, to see how hard the thinking world came down on Chipotle for its disingenuous claim that in the interest of "food integrity" the company was eliminating genetically modified ingredients from its menus. You know, the menus with drinks that will still be sweetened with sugars from genetically modified corn or beets, with cheeses that will still be made using an enzyme produced with genetic engineering, with pork and beef that have been fed genetically engineered crops. When Chipotle claims it is  “G-M-Over It” and “When it comes to our food, GMO ingredients don’t make the cut”, it's basically lying, getting rid of only the GMOs that were easy to get rid of. Integrity? Well, not so much.

But while many took Chipotle to task for hypocrisy and dishonest marketing (Dan Charles of NPR: Why We Can’t Take Chipotle’s GMO Announcement All That Seriously) the majority of the critics attacked the company for its anti-science pandering to fear. The Washington Post wrote Chipotle’s GMO gimmick is hard to swallow, noting that the company is joining other food firms interested more in profits than integrity by targeting GM products as though they are some sort of bogeyman, despite overwhelming scientific evidence (akin to the overwhelming consensus on climate change), that these products carry no risk to humans and cause no more change to the environment than any hybrid, no matter how it’s created. The Post wrote:

"... no one should confuse any of these companies’ behavior with real corporate responsibility. That would require companies to push back against the orchestrated fear of GMOs instead of validating it."

"What troubles us is that Chipotle has embraced the fearmongering of some food, environmental and health activists who have turned 'GMO' into a dirty word."

That is what made the Chipotle backlash really noteworthy, and heartening. Thoughtful voices, with no vested interest in the issue but a deep interest in society making thoughtful choices, are calling out the fearmongers for their opportunistic, emotion-based denial of scientific evidence. The Chipotle example is just one such instance of this wider backlash against GMO fearmongering.

Consider what the Vatican recently declared. (Vatican panel backs GMOs) The leaders of the Catholic church basically called blanket opposition to genetic modification of crops by advocacy groups and governments not only scientifically baseless, but also immoral, saying:

"There is nothing intrinsic about the use of GE technologies for crop improvement that would cause the plants themselves or the resulting food products to be unsafe."

"... there is a moral imperative to make the benefits of GE technology available on a larger scale to poor and vulnerable populations who want them and on terms that will enable them to raise their standards of living, improve their health and protect their environments."

"Governments, learned societies, NGOs, charities, civil society organizations, and religions ... bear the responsibility for ensuring that these communities are not denied access to the benefits of modern science, to prevent them from being condemned to poverty, ill health, and food insecurity."

The church repudiated GMO opposition that denies scientific evidence just because agricultural biotechnology is not natural;

"... new human forms of intervention in the natural world should not be seen as contrary to the natural law that God has given to the Creation."

And the church even argued against applying the Precautionary Principle without due respect for scientific evidence and a weighing of risks and benefits, suggesting to European leaders that they

"Re-evaluate the application of the precautionary principle to agriculture, reframing it scientifically and practically and making the regulatory requirements and procedures proportional to the risk, and considering the risks associated with lack of action."

The Church position in favor of science rather than fear, and the Chipotle smackdown, should hearten anyone who wants society to make decisions and policies based not only on what our emotions and values tell us, but also what the facts say. And the GMO issue is just one area where this call is growing louder.

More and more people are demanding evidence-based decision-making about vaccines, rejecting the scientifically baseless fearmongering of a small but loud group of advocates. More and more people, including many leading environmentalists, are rejecting fearmongering about nuclear energy, noting that it emits no greenhouse gasses and no particulate pollution either. There are even a growing number of cities and towns willing to reject the excessive scientifically baseless fearmongering about fluoride.

The study of the psychology of risk perception has made clear that we instinctively do what feels safe more than carefully, slowly, methodically analyzing all the evidence. That works most of the time, but it can also produce a Risk Perception Gap, where our fears don’t match the evidence and we make choices and policies that feel safe, but actually create new risks all by themselves. So it should be heartening when thoughtful voices say, “No. Wait a second. Let’s really think this through and respect what the facts tell us.” And we should support those voices, and add our own, to the growing call for more objective decision-making, and stand up to the fearmongering advocates who pursue their own values, and profits, at our expense.