The Brutal Ageism of Silicon Valley 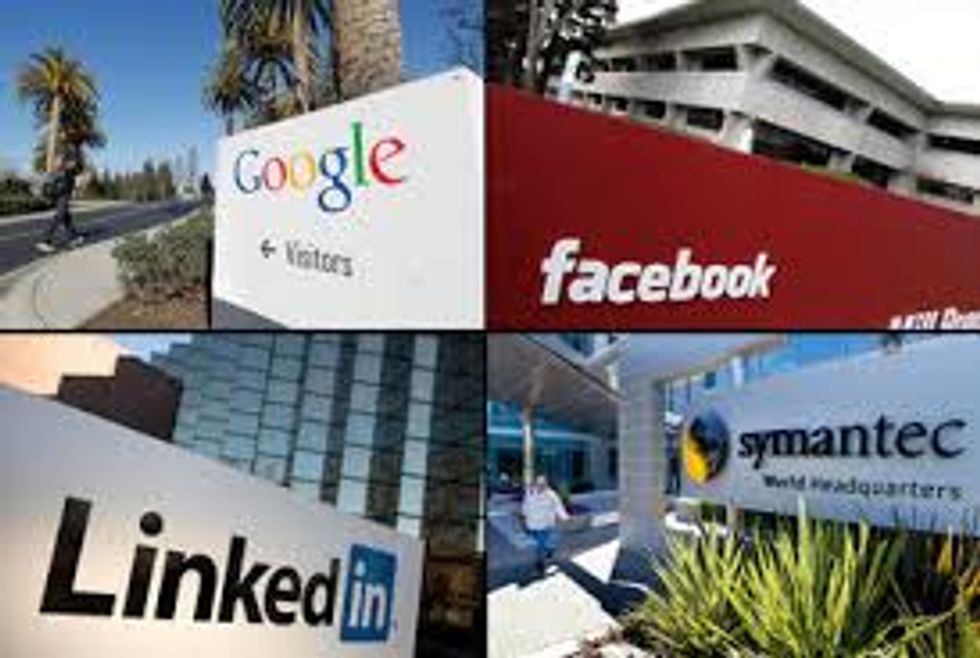 We’re told that our high-tech meritocracy based on productivity is the source of our enlightenment when it comes to our resolute opposition to racism, sexism, and heterosexism.

Certainly the demands of our global competitive marketplace have attuned us more than ever to the productive truth of multicultural diversity. But Noam Scheiber, writing for the New Republic, reminds us that all still is not well.  Silicon Valley is in the thrall of an increasingly “brutal ageism.”

Mark Zuckerberg, for one, has an argument for his preferential option against more senior Americans:  “Young people are just smarter.”   I, for one, have not observed that to be true.

A very old professor told me a couple of years ago:  “Every year I know more and more, and the students less and less.”  Me too.  I don’t quite agree with the guy who claimed that today’s young are “the dumbest generation,” but they sure aren’t as smart as they think they are.  (Well, it’s likely I’m not as smart as I think I am either.)

But what Zuckerberg might have meant is that young people typically do better in keeping up with the latest technological developments.  Certainly they’re the ones who think they’re so darn important—or transformational or whatever. Maybe the key is that “people over forty-five basically die in terms of new ideas.”  That might seem fairly plausible if “new ideas” is limited to technological breakthroughs, but even then it’s not so hard to find middle-aged exceptions who aren’t dead in any way.

The same sort of prejudice is directed against “older entrepreneurs.”  The old, it’s thought, are too suspicious of “disruption”; they’ve become “too cynical to believe that real change is possible.”  But real change, after all, is not always possible.  And not every techno-change is beneficial, and many are only beneficial if deployed with care.

There’s a lot to be said for “marginal improvements” that chasten innovation with prudent attention to both environmental and moral sustainability. There’s a lot to be said against “the Silicon Valley model” of “throwing massive amounts of money at highly speculative investments.”  They are, after all, “suspiciously bubble prone.”   Having said all that, Schieber reminds us there’s less correlation that you might think between being youthful and entrepreneurial disruption.

It’s certainly true that the young value less than ever the wisdom gained through experience that has been traditionally accorded to the old.  That wisdom has something to do with the enduring exercise of personal responsibility, enduring moral virtue, astute judgments, and in some cases the deep learning that has come through decades of reading and thinking.  It’s about being a grown-up in full.  But in Silicon Valley, being “naive and immature” impresses employers more than being seasoned.  Older employees have to knock themselves out to prove they aren’t “schoolmarmish authority figures out to stifle fun and creativity.”  Nobody wants to work with parents!

Certainly the techno-sophisticated young, more than ever, don’t reflect on what old people are for.  That doesn’t mean they want to die young.  They’re particularly attuned to avoiding the risk factors that might extinguish their own being.  And they even hope for indefinite longevity and even the Singularity.  It’s only an exaggeration to say that our techno-sophisticates want to live for hundreds of years (at least) without ever actually getting old.

That’s why, as Scheiber reports, that Silicon Valley has become America’s main Botox dispensary.  The irony, of course, is the Botoxing and similar procedures only help in not looking old;  they don’t actually keep your thinking from getting old.  The Botox physician’s customers are getting younger and younger, showing that people are ridiculously identifying looking not-all-that-young with being over the hill as a thinker.  In that wonderful California climate, rumor has it that our techno-sophisticates are even avoiding with the sun for fear of premature wrinkling.

That kind of obsessive calculation is one piece of evidence among many of how far Silicon Valley has wandered from “the tech industry’s hippie roots.”  The hippies, of course, sometimes said don’t trust anyone over thirty, but they never said knock yourself out, including using all techno-means available, not to look thirty.

The attraction of the Singularity, of course, is that your aging body will be replaced by a machine of some kind.  That machine will be as disposable or quickly obsolete as any being produced these days.  It’ll be regularly replaced and upgraded, even as your consciousness remains eternally the same.  So the promise of the Singularity is that we’ll remain “forever young,” or, better, forever not old.

Scheiber is certainly right to observe  that “the veneration of youth in Silicon Valley now seems way out of proportion to its usefulness.”  And those sensitive to the bullying of school kids should be outraged at what’s happening to older guys.