The News About the Universe Isn't Good 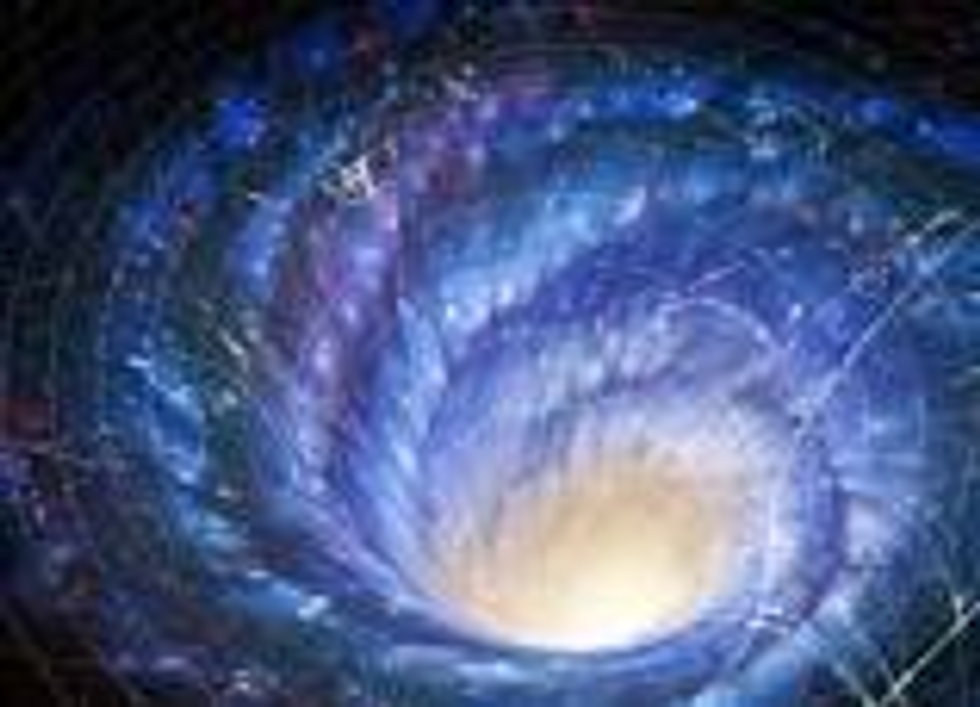 Let me remind you of why I think all the Singularity talk about making what used to be called personal immortality possible by turning each of us into conscious machines is ridiculous. We could only become immortal--or like the gods--by using our capacity for techno-control to impose our domination everywhere in the universe--aka cosmos. Chance and necessity would have to be completely replaced by our rational control. The laws of nature would have to be replaced by our laws--by our real autonomy.

That total control, I think, is the only way philosophy--or the pursuit of wisdom--could be replaced by wisdom, and that is the only we human beings--we members of a mere species--could become gods. That control is the only way we could know for sure that there are no gods but us.

But until we get that kind of control, the news about universe is getting worse: A new scientific study shows that, left to its own natural devices (so to speak), it is quite likely the universe will collapse. Our author shows more than a bit of wit in his summary of the implications: “To say that this would have disastrous consequences would be a gross understatement. Owing to tremendous gravitational forces, everything within the Universe would be squeezed into a tiny, hot, and heavy ball. For all practical purposes, it would be the end of the Universe.” The disastrous consequences, of course, aren’t for the universe; nobody, least of all the universe, cares about that. The big squeeze would be the end of every one of the members of our species--even those who have morphed into being conscious machines or whatever.

That big squeeze could happen at any time. It might be happening right now.  According to Jens Frederik Colding Krog, co-author of the study in the top physics journal: "Maybe the collapse has already started somewhere in the universe and right now it is eating its way into the rest of the universe. Maybe a collapse is starting right now, right here. Or maybe it will start far away from here in a billion years. We do not know."

I’m sorry to have given you one more thing to worry about. Well, there’s also a simmering mega-volcano under Yellowstone Park that could wipe out all life on our continent at any time. Maybe I’ll talk about that next time. To think there are people who worry about “climate change” caused by the techno-efforts of our species. We can handle that in our quest to gain total control over the universe indifferent to our existence--the universe that is no fit home for you and me.

Or we might just explore ways of living well with the contingency and the mortality that are ineradicable features of self-conscious natural life.