Superman Has Two Dads! (More on Plato and the Man of Steel) 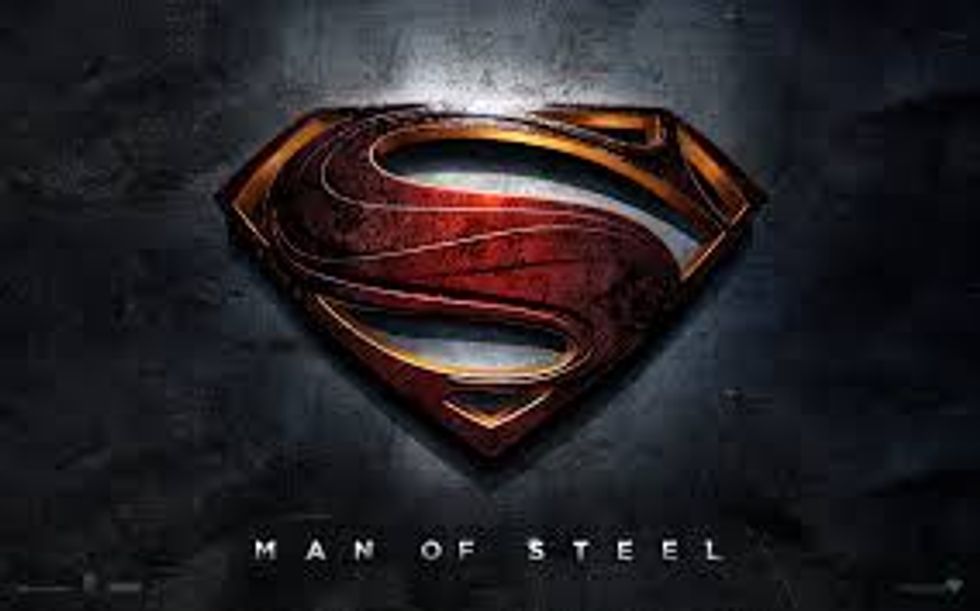 We’re hardwired to be free, but we’re also hardwired to be relational beings. Man of Steel is nothing if not a celebration of fathers. Maybe the most repulsive feature of the Republic’s “city in speech,” for us, is the absence of parenthood. Devices are invented so mothers won’t recognize their biological children. Marriage is reduced to coupling—a quickie—arranged scientifically to improve the quality of the citizenry. And fatherhood disappears altogether; men don’t know and aren’t attached to their biological kids in particular.

You don’t have to be a feminist to notice that the discussion of the communism of women and children in the Republic is so destructive of human love and human “relationships” as they actually exist because all the interlocutors are men. A woman’s voice would have introduced some realism about a mother’s love and the need for fathers. And we can assume that a woman would have let those men have it for not thinking of themselves as having paternal duties. Men, on their own, are tyrannical and ridiculous in privileging public life over the pleasures and responsibilities of the intimate life of the family. A subtext of the Republic is that men diss intimate life because of their erotic inferiority by nature. They can’t actually have babies, and their sexual lives are more limited by time.

The single most moving moment in the film is the relational transformation that occurs when Jor-El and his wife are bonded by their shared love of their own child. That’s nothing less than the rediscovery of the natural foundation of the love that properly distinguishes self-conscious persons. Love of “the city” is nothing compared to love of one’s own child. And contrary to what philosophers sometimes think, and what the Republic seems to suggest, Aristotle reminds us that the most relational human bond is between husband and wife sharing responsibility for the goods—mainly the kids—they share in common.

The Republic shows that men more than women need this lesson about being a parent. And who can deny that today men find it harder than women to think of themselves as responsible parents?  That explains, of course, both why we have so many single moms and why men are faring so badly.

It’s deeply instructive that the Man of Steel displays for us wonderfully admirable fathers, even as it was released on Father’s Day. Superman has two dads! And he’s darn lucky that he does. He has his biological father Jor-El, and his foster-father Jonathan Kent—an ordinary rural guy from Kansas. The dads are played—maybe somewhat overplayed—by the two most expressively talented actors in the film—Russell Crowe and Kevin Costner.

Two of the three heroic “role models” in the film act mainly as dads, and the third—Superman himself—is who he is largely because of what he was given by those two dads. We’re reminded that fatherhood is less directly biological than motherhood, but that makes being a father a freer and arguably more sacrificial choice. The foster father, in fact, is more of a father than the biological one.

Superman, ironically, only knows his biological father as disembodied or displaced consciousness—or not as a father in full. From the philosopher Jor-El, he gets his wisdom, both his huge I.Q. and his intellectual orientation toward the world. It’s because of this father, after all, that he can understand Plato and apply what he’s read to saving us from what seems to be those monstrously amoral products of Kryptonian eugenics. He actually gets from Jor-El  all that is natural about who he is.

According to Aristotle (who was refining Plato just a bit), by nature we’re incomplete. We become who we are by acquiring moral virtue—the habits and opinions that are the foundation of the character that allows each of us to act freely and responsibly. Moral virtue is neither natural nor contrary to nature; we’re hardwired to need to be completed by it.

The Kryptonians, having had their natures altered with “prosocial” behavior in mind, need that completion less or are more oriented to a certain kind of completion. But Kal-El/Clark Kent, free of eugenic enhancement or direction, could have been completed in a wide variety of ways. He was completed, in fact, by being raised by a trustworthy, steadfast, loving American man (and his wife) from Kansas.  Jonathan didn’t raise Clark to be just like him; he raised him, without really understanding him, with all those natural superpowers in mind. He knew his son had to remain, in part, an alien, and that his was to be a singularly mission-drive life.

Still, there’s no denying that the main source of Superman’s moral virtue is his foster father. Given those superpowers, Superman would have made his own life and our lives hell without the character—developed in him by his Kansas dad—that allows him to control his desires with his singular mission in mind, one version among many of the singular destiny that constitutes every personal life. It’s because Superman is really from Kansas that we can trust he’s not our enemy.

We can't forget, of course, that not only does Superman have two dads, he has two moms.  We're shown a biological father and a foster-father, but not a single father.  Both marriages are good, and both wives and moms are tough and loving.  Fatherhood is highlighted, to repeat, maybe only because fatherhood is slighted today, but it's not presented outside of its proper relational context.  Dads can't be moms.  That's a natural fact.  But the film stays true to the Republic by making a good deal out of another natural fact.  It's a male prejudice to believe that women can't be fine warriors.  Maybe the toughest character from our planet is the gutsy Lois Lane, and no Kryptonian matches the courageous impetuosity of Zod's fierce subcommander Farora-Ul.