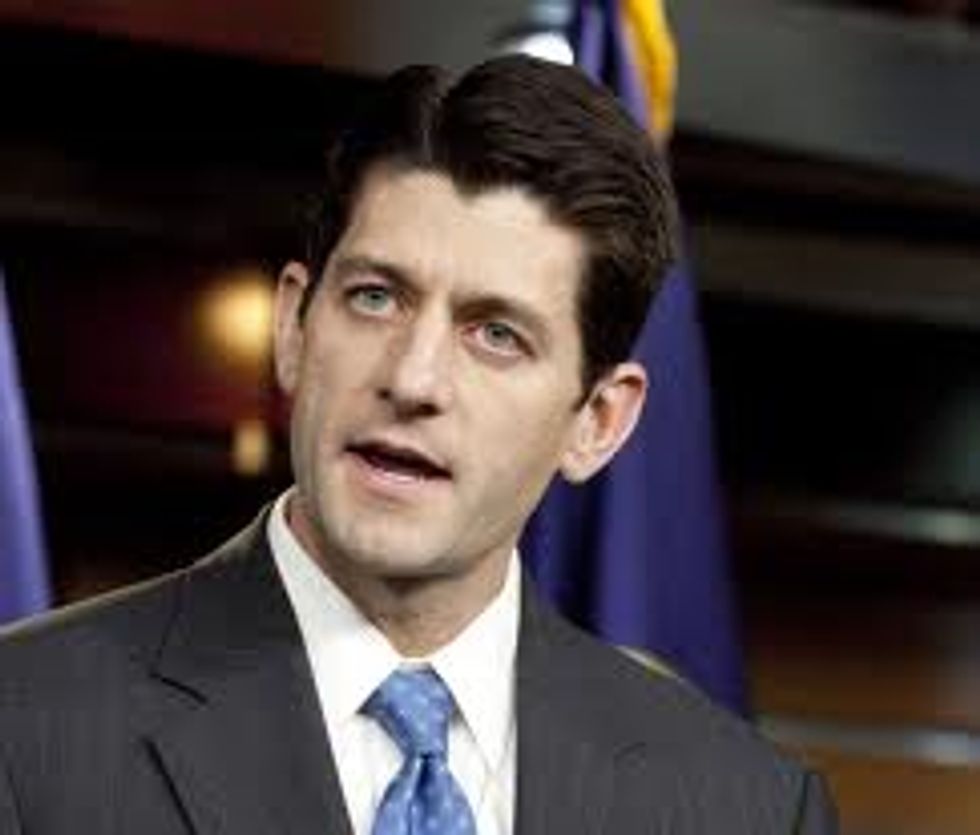 So I'm not a big fan of convention speeches.  I certainly don't think they make a permanent difference in the campaign.  Any "bump" is temporary.  Remember, after all, that the big bump speech in my memory was Sarah Palin's, one that propelled McCain into the lead (for a couple weeks).

Conventions used to be where the national political party—a coalition of all the state parties—did its deliberation.  The result was a platform and a candidate.  The platform was the party's, not the candidate's.  And the candidate was the creature of the party's deliberation, and not the other way around.

The speakers are judged according to their rhetorical effectiveness.  And we think of the key evenings as a sort of American Idol competition. Not surprisingly, the speakers end up being all about displaying themselves, and not their party's candidate.

We remember that Obama's keynote address in 2004 was all about Obama.  It was his national audition, and every judge in America thought he deserved his ticket to Hollywood, so to speak.  Nobody was thinking Kerry while he talked.

There was the same kind of self-projection in Chris Christie's hugely forceful keynote this year.  He's been nothing if not a very loyal and effective Romney supporter, but it took him quite a while to get around to mentioning Mitt's name.  He was auditioning for 2016 or beyond, and, if he didn't score quite as well as Obama, he got his ticket to being the favorite for the next campaign. Christie's  speech was good enough, of course, that many ended up regretting, for the moment, that he isn't the nominee this time.  If the delegates were freed up from their pledges to Romney, he might well be the nominee.  We remember that back in the good old days most delegates weren't mere creatures of the presumptive nominee.

But of course it would be crazy to choose nominees based on convention speeches.  Last time, after all, the delegates would surely have chosen Palin, who wowed us all with her marvelous audition.  It turns out that was her only really good night of the campaign, and nobody much now wishes she had been the nominee, much less president.

Ryan's speech was as important as Palin's as an audition.  Most Americans, after all, don't really know him.  And he was selected, in part, because he's also such an attractive and energizing figure.  There's some worry that this young man isn't ready for prime time.  His delivery was good, not great.  But, you know, there really was a lot of thoughtful substance in what he said, expressed in a way distinctive to him.

One thing Ryan had to prove to skeptical America—or at least skeptical ME—is that he's no (Ayn) Randian, no creature of the libertarian economists who are all about the selfish sovereign individual.  And he did!

Let me call attention to the his speech's three-paragraph theoretical moment, where Ryan explains what his country is all about:

Our different faiths come together in the same moral creed. We believe that in every life there is goodness; for every person, there is hope. Each one of us was made for a reason, bearing the image and likeness of the Lord of Life.

We have responsibilities, one to another – we do not each face the world alone. And the greatest of all responsibilities, is that of the strong to protect the weak. The truest measure of any society is how it treats those who cannot defend or care for themselves.

Each of these great moral ideas is essential to democratic government – to the rule of law, to life in a humane and decent society. They are the moral creed of our country, as powerful in our time, as on the day of America’s founding. They are self-evident and unchanging, and sometimes, even presidents need reminding, that our rights come from nature and God, not from government.

There's a lot I want to say about each of these beautiful and deep paragraphs.  But for now:

Notice that Ryan begins with the faith that all American believers share, the foundation of their "moral creed."  Each person is unique and irreplaceable, a being endowed with irreducible personal significance as a creature of God.

So most basic is the responsibility we have to one another.  The strong (contra Rand etc.) have a responsibility to the weak and vulnerable, and any society is judged most truly by the quality of its care.  To what extent that care comes from government and to what extent from charity or altruism or families and friends or voluntary caregiving is a question.  But the question has to be asked in a way that acknowledges our responsibility as relational beings who aren't intended "to face the world alone."

Responsibilities are prior to rights.  But rights we do have as free and responsible beings with unique personal destinies.  Those rights don't change and don't come from government but from "nature and God," the sources of our personal, purposeful being.  We are free from government because of who we are, and the nature of the human person and so the limits on what government should do don't "evolve" over time.

We can now argue over to what extent Ryan's signature policies correspond to our "moral creed."

But we can't deny that this guy is morally serious and really knows stuff.