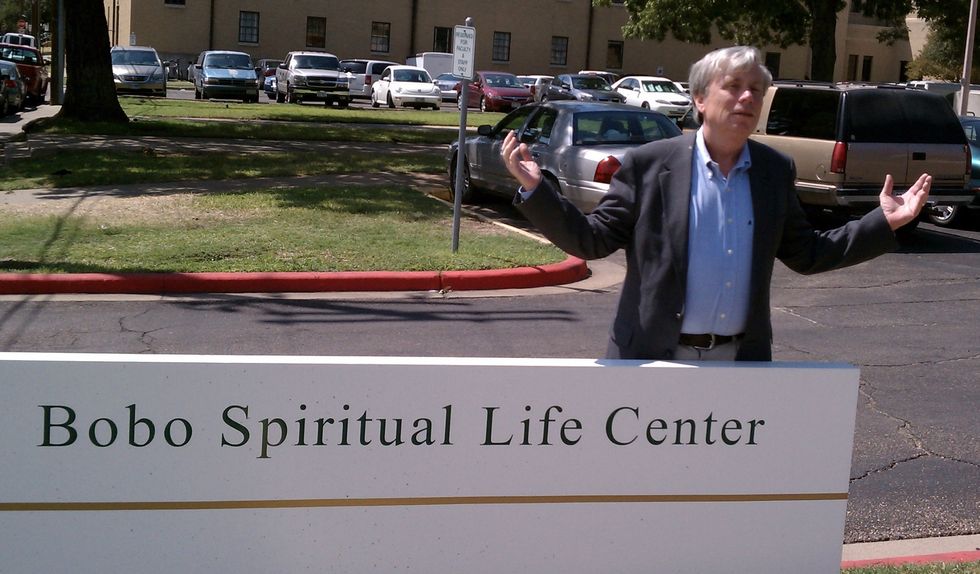 Here’s a good article that offers six explanations  for why “median-income men in America” are “in distress.”  Their incomes are dropping.  Lots of “prime-age men” have been “dropping out of the workforce altogether.”  Maybe most importantly, men have been disappearing from our institutions of higher education.  If our future leaders are to be those who graduate from our colleges in the most serious programs and with the highest levels of achievement, then most of our future leaders will be women.

At my college, which is fairly typical, we've been worried about the “man dearth” for a while now.  We can get filled up pretty easily with solid students, but recruiting men is a challenge.  We just started up intercollegiate football, which did reduce the “gender gap” for next fall.  But everyone knows that that remedy is temporary.

Where are the men who should be in college?  The credential of a college degree, of course, is more important than ever, given the “decline of well-paying manufacturing jobs.”  Everyone talks about picking up flexible skills and competencies outside the formal academic structure, but it’s not like that’s so easy for the ordinary guy to do.  Peter Thiel ain't offering his entreprenurial grants to guys like that.

I’m not talking about my college now:  It’s pretty clear that many or most colleges now have a kind a covert affirmative action for men.  They’re knocking themselves out looking for them, and (perhaps) they’re compromising standards just a bit on their behalf.  But the various schemes just aren’t working that well.

I’m not complaining about having to teach a disproportionate number of women:  While I had a good number of really fine male students this spring, there’s no denying that women, in general, are more mature and have better personal discipline at 18 (or 19 or 22).  They also have much better social or relational skills, and so they are much better at flattering (someone might say playing) me.  Given my self-esteem “issues,” I really appreciate that.

I want to talk about all six causes of the decline of the middle-class man.  The somewhat mysterious epidemic of autism is above my pay grade, but I do see it with my own eyes.  And then there are video games, which really do cause some young men to exhibit another kind of asocial behavior.

Whatever I might want to do (eventually), I’m just going to put forward for your consideration what might be the most controversial cause.

I call your attention to the “MIT study showing the sharp rise in single-parent households hurts boys more than girls.”

The “flight of fathers,” for one thing, creates “identity issues” for young men.  They haven’t been given guidance—or role modeling—about “who I am and what I want to be.”  The result is “achievement levels” suffer.

I would add that fewer young men are either being responsible fathers or thinking of themselves as fathers in the near future.  Surely one powerful incentive for personal achievement is parenthood.  And parenthood isn’t what it should be if the father isn’t present at home and doing his part.

Because most single-parent households are headed up by women, the toll on motherhood just hasn’t been as great.  We might even say that moms seem more noble than ever.  Maybe one powerful incentive for the personal achievement of women these days is the knowledge that they can’t and shouldn’t rely on men.

So it’s very possible to speculate that the achievement level of our men fades as their participation in genuinely responsible relational life fades.   Or at least we can say that the two forms of fading are interdependent.