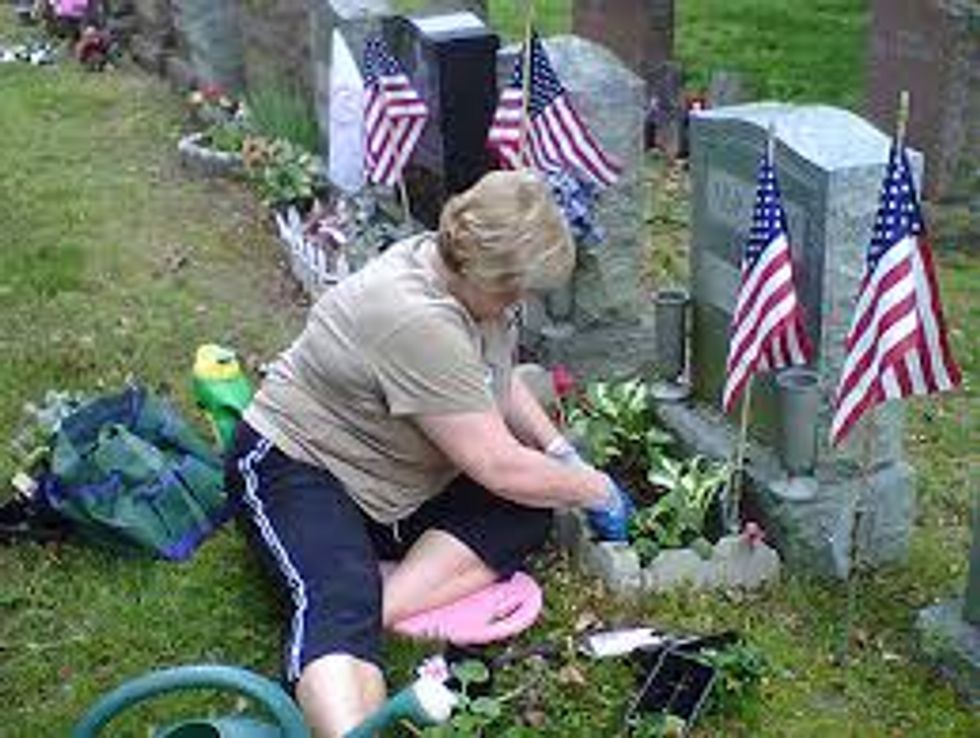 So I’ve been criticized for saying that our country is, more than ever, a meritocracy based on productivity.

One of the threaders, in fact, said we’re a plutocracy based in pseudo-meritocracy. I’m actually sympathetic to that (exaggerated) criticism, especially if the evidence used to support it begins with the ridiculous salaries “earned” by our leading CEOs.

I’m also sympathetic to the criticism that we have a kind of bourgeois-bohemian “cognitive elite” that’s starting to perpetuate itself as something like an hereditary aristocracy. We can see, for example, that our leading secondary schools are better than ever, but those available to most ordinary Americans are getting worse. We can also see that the families of the top 20% of Americans are getting more stable, while the families of the “bottom half” continue to deteriorate. That can’t mean that kids are getting an equal opportunity to succeed.

Having said all that (and I could say more), I stand by my basic position. Productivity is the standard we recognize. We judge people as free beings who work. And so race, gender, religion, class background, sexual orientation, and so forth mean less than ever. I’m not saying, of course, that things are perfect on these fronts, but they’re better.

The best criticism of our meritocracy based on productivity is not so much that many claims for productivity are “pseudo” or faked. It’s that there really are standards higher than productivity.

And we’re supposed to honor one of those higher standards on Memorial Day. In his address for the occasion this year, the president made two memorable points.

He said this is a day when we honor “fallen heroes.” That phrase reminds us of the Athenian Pericles, and men who know how to memorialize great deeds, to find meaning in courageous death.

He added that the Americans today putting their lives on the line for our country are less than one percent of our population. And they don’t seek honor and glory. When they fall, we usually barely notice.

One reason among many is that the lives of the men and women who make up our various “special forces” are so different from those of their fellow citizens that they feel little connection to us and us to them. We can assume they don’t think much of our meritocracy based on productivity, especially if the productive really think they deserve what they have, especially if the productive show no gratitude to fallen heroes. We still have "citizen soldiers," but most of our citizens have never been soldiers.  Most Americans, I would guess, weren't close to any of the recent fallen, and many or most of our sophisticates, studies show, don't even know anyone who serves in our armed forces.

Memorial Day originates with the Civil War. It began as “Decoration Day.” And it originated with women. Southern women took up the task of decorating the graves of what turns out to have been hundreds and hundreds of thousands of their fallen heroes. Theirs was highly civilized work—a duty maybe more Greek and Roman than Christian. That work, as the image above shows, continues today by some women (and men) throughout the country.

The original Decoration Day in the South—later Confederate Memorial Day—was April 26. But it was later in the spring in a few of the states in the upper South, at a time when the most beautiful flowers were in bloom.

General John A. Logan issued the order in 1868 that May 30 be Decoration Day. His order really was mainly about making cemeteries full of the fallen beautiful and inviting places, and he was following the example set by the women of the Confederacy. His was, from a Southern view, a partisan order, insofar as the day was to remember those who died to quell the rebellion and free the slaves. His order was also about services that would be remembrances that would be something like funerals.

Another source of our Memorial Day was a grateful memorial celebration held by the newly freed blacks in Charleston, SC on May 1, 1865. They fixed up a graveyard filled with meant-to-be-forgotten Union soldiers who had died in a hellish Confederate prison.

The Civil War (or, to be nonpartisan for the moment, the War Between the States) was America’s epic story, with the number of fallen heroes exceeding by far anything experienced by the great Greeks and Romans. The immensity of the causes and principles at stake—in addition to the incredible suffering and loss of life—meant it took a while for Americans to view the heroes on both sides as heroes. Still, when President Wilson said, in the interest of national unity, that the reasons for the fraternal struggle had been forgotten, he was wrong. And he should stay wrong. The issue of the constitutionality or rightness of secession can be argued. But not questionable is the new birth of freedom caused by the Union victory.

Memorial Day, after World War I, became unambiguously a day for the whole country. Large numbers of men from every state died heroically for the same cause, and the same for World War II and the wars since.

But Confederate Memorial Day lives on in eight states.

The name “Decoration Day” was abandoned in favor of Memorial Day because the idea of decorating had come to seem frivolous. But keeping the memories of fallen heroes alive through stone memorials and flowers and flags isn’t really frivolous. It is, to repeat, a highly civilized expression of gratitude and love.

It probably should also bother us the date of Memorial Day is now moved every year to make possible a three-day weekend.