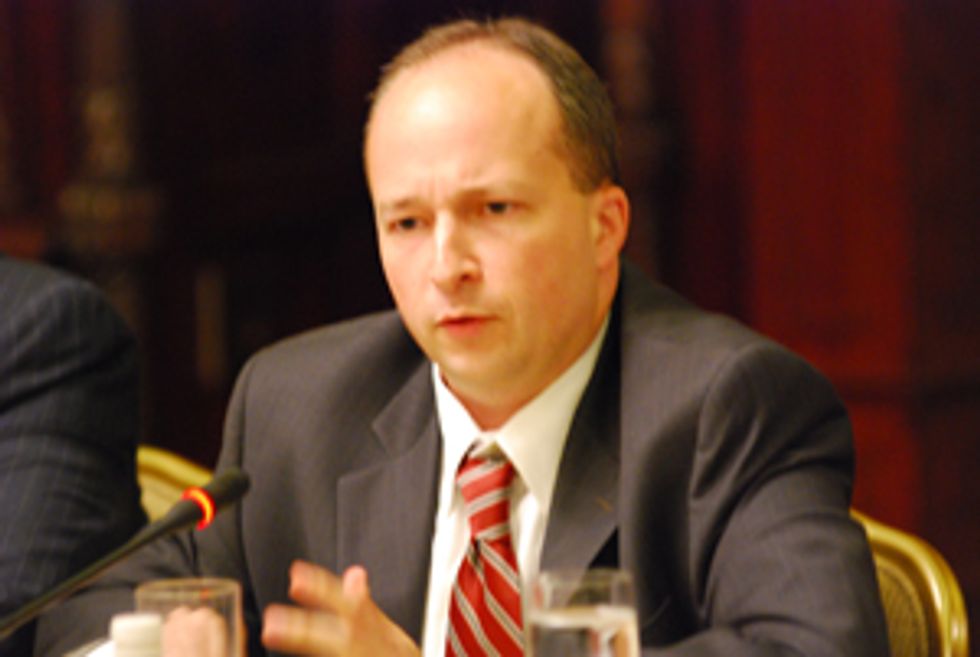 Yuval Levin, in his neglected classic Imagining the Future, claims that there are two characteristic ways of viewing our technological and biotechnological future.  One is in terms of innovations, the other in terms of generations.  It goes without saying that lots of “futurists” pay some attention to both innovations and generations.  But just about all of them tend in one direction or the other.  What I’m going to say about these two views will owe something, but not everything, to Levin’s fine book.

The innovationists are all about maximizing individual choice and control and so pushing back nature and chance.  They can be called libertarian insofar as their inclination is to trust people to choose intelligently on behalf of their own interests.  They’re about pushing death back indefinitely, and not so worried about the connection some make between our pursuit of indefinite longevity and the birth dearth.  They’re open to the thought that the world to come might not need replacements (children) because individuals won’t need to be replaced. They celebrate our techno-world where it is so clear that a free woman can so easily choose not to have a child.  And so they want to detach marriage and parenthood from biological necessity and allow them to enter the realm of freedom or choice. In innovationist utopian dreams (that are meant to become real), children are sometimes not present at all.

The generationists are more about living according to nature.  Their thought is conditioned by the insight tha we are the beings born to love and die.  So in a way they’re more Darwinian, more in tune with the perpetuation of our existence of social, generative animals.  They notice that the indefinite progress of technology seems to have negative consequences for the relationships between the generations, and that’s one reason why the family—especially the extended family—almost seems to be withering away.  The “anthropology of generations” is built on what the philosopher Hannah Arendt called “natality,” or the new beginnings that come with birth of unique and irreplaceable beings.  Our hope is most properly in children, and not in gadgets or machines or information systems.  In generationist futurist nightmares, people become so self-obsessed that children end up having to raise (badly) themselves.  Or biotechnology produces "designer babies" that are or are treated as manufactured commodities.

The innovationists are all about the new ideas that are turned into enhanced power that we can deploy for the pursuit of happiness.  Free self-development is unbounded and often unprecedented.

The generationists wonder whether we can really be happy too detached from social institutions, from, to begin with, being parents and children.  Self-development is or should be bounded by our natural desires, beginning with our social instincts that point us in the direction of finding significance in being parts of social wholes greater than ourselves.

The generationists constantly warn us that in our techno-attempts to become more than human, we may well make ourselves less than human.  They think about the possible coming of a subhuman Brave New World.  The innovationists think that it’s our constant task to overcome so-called “natural limitations,” and their imaginations are filled not by the fear of subhumanity but the techno-hope for transhumanity.  The generationists distinguish between natural and sinful man and God.  The innovationists say the distinction between man and god is only provisional or evidence that lots more work needs to be done. The generationists aren’t atheists in the mode of the existentialists who whine about the absurdity of being human.  They think in terms of a future where religion disappears because we’ve achieved for ourselves what the personal God promised.

There’s a lot to be said along these lines.  But Levin doesn’t mean simply to choose one view over another.  Both the innovationists and the generationists often fall victim to utopian fantasies.  The innovationists sometimes really do believe that that we can escape birth and death and so parenthood and childhood and become like the gods.  Or at least they often think that technology can free us from the necessity of virtue.  Or at least detach feeling good from being good.  It doesn't occur to them that a world without kids and death might be hell.

The generationists are often stuck in romantic fantasies about the past.  They forget that all sensible nostalgia is selective, and that there are many features about our techno-world that nobody in his right mind would want to give up, even for the necessity-driven virtue of the past.  Thanks to technological progress, almost all children around these days in our free country get to become adults.  Technology—like birth, love, and death—is a wonderful display of part of who we are, of what we really can do for ourselves.

It's also true that we know that a free person shouldn't be either too wrapped up in or too detached from his or her family.

The truth is that our lives our marked by both  freedom and necessity, by the drive to personal autonomy and the irreducible good of relational love.  An innovative generationist or a generational innovator would be animated by a view of personal, relational freedom that seems between hard and impossible to find these days.