Having Issues with "Issues" 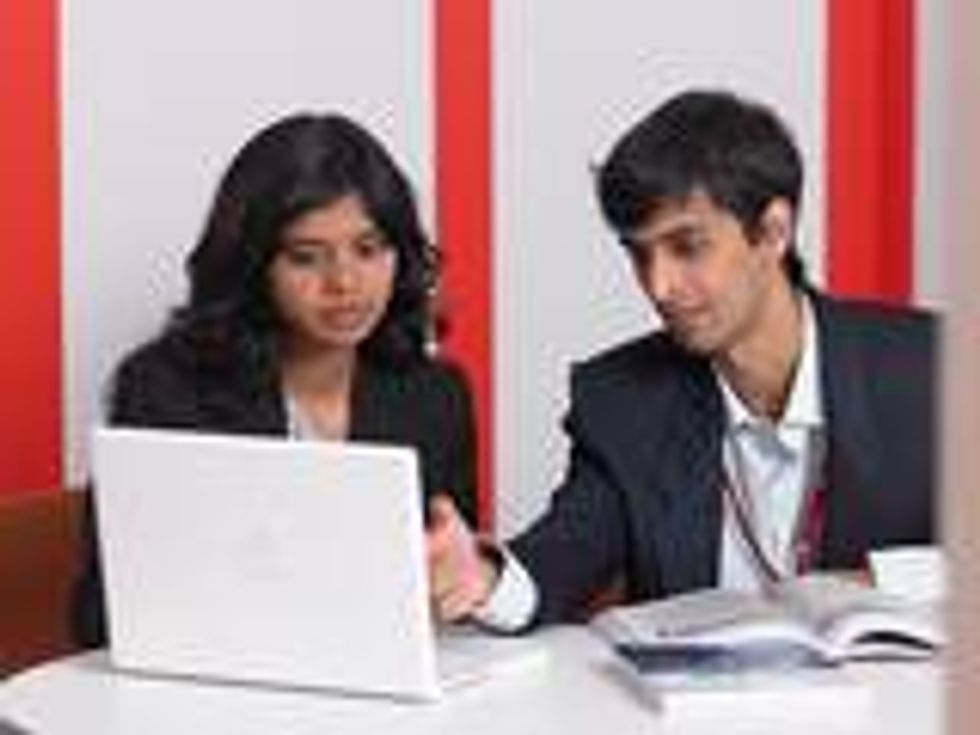 So here's a funny article on the sheer silliness and passive-aggressive hostility of the jargon that dominates the worlds of management, consultants, marketing, and all that.  That world, it seems to me, is divided between people who use that language earnestly in the belief that it is a sign of scientific precision and sophistication and those who use it ironically.

There are those who can say "I have issues with your proposal" as if that really made sense. Then there are those who say "issues" knowing that it's a craven and pseudo-polite disguise for personal hostility.  You, my supervisor or co-worker, who have issues with my proposal are saying more that you don't like it.  The seemingly therapeutic but really highly judgmental implication is that it's worse than bad.  It suggests some personal deficiency in me, because it suggests an inappropriate attack on your or someone's personal identity.

You say "issues" because you don't want to be on record as saying something negative about me. I'm not the type of guy who could respond objectively to criticism.  That's because I'm not sensitive to the relevant issues.  The truth is, though, that I'd be more relieved to hear that my proposal stinks, and then more able to respond to real criticism about its technical shortcomings. That's what you don't want me to be able to do.

One reason not to major in management or some similar techno-lite thing as an undergraduate is that your textbooks and PowerPoints and such will be filled with the unironic use of management-speak.  And you will be stuck with being limited by its shallow imprecision and psychological biases.  But if you major in a subject that's all about real books and the rich and precise mastery of the ordinary language of real, relational life, then you will be able enter the world of management with the power of irony, with the power of conscious manipulation of linguistic tools.

When you say "issues" when you know you merely mean problems, then you will be free of the emotional baggage with which those who say "issues" earnestly are saddled.  You can say "issues" and really mean shortcomings.  And soon those you work with will be disarmed by your friendly irony.  You can use management-speak while signaling that you are better —and more personal and less menacing—than the words you're required to use.

An inevitable problem in higher education is that its administrators and such will use management-speak.  (Go read articles in Inside Higher Ed on, for example, "strategic diversity leadership" and "high-impact practices.")  That's the language of their consultants, most of the members of their boards of trustees, the government,  and other "stakeholders."  As running colleges and universities gets more complicated and challenging, it's almost inevitable that "faculty governance" will fade.  Who can deny that one reason is that faculties seem self-indulgent and feckless, unaware of the real issues or problems in running an institution these days?

Often administrators and faculty just aren't able to communicate effectively with each other, despite the administrators' often sincere desire to have a "conversation" (a word that's become management-speak) on this or that issue.  The point of intersection between faculty leaders and administrators these days would have to be those in both groups who can "speak management" ironically.  Faculty members who "speak management" unironically, of course, are de facto administrators.  It's probably the case that faculty members—in the name of liberal education or whatever—who diss speaking of "competencies" and such too insistently (as opposed to ironically) will be excluded from the "conversation" and not have "a place at the table."