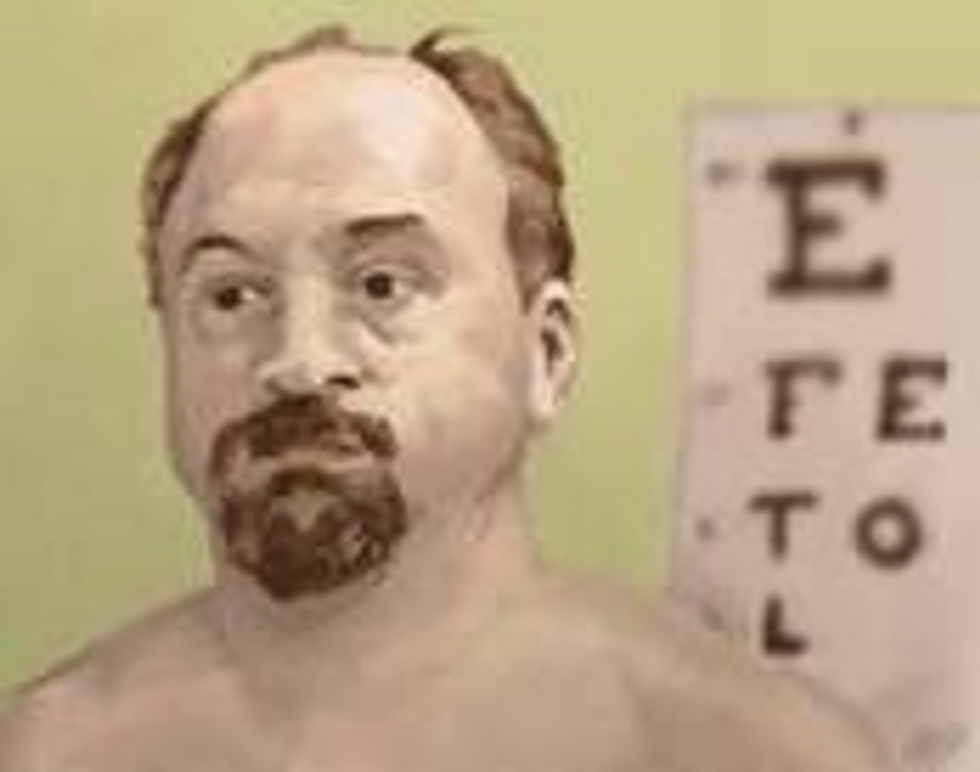 Several people have asked me what I thought about David's column about the moral message we send people by completely legalizing marijuana. The price would drop rapidly.  It would be readily available.  And the message sent by our law would be there's nothing wrong with it.

I need to begin with the obligatory moment in which I admit that the criminal penalties connected with either buying pot or being a small-time weed entrepreneur have typically been ridiculous.  There was every reason to lighten up a lot.

David's objection to smoking seems almost Epicurean.  He had his obligatory moment when he confesses (on behalf of his coolness) that he had loads of marijuana-induced fun as a young man.  He enjoyed being silly with his friends.  But then he figured out that he was only being silly, even when he thought he was being profound.  So he and most of friends ascended to higher pleasures—those that that require clear thinking.  David moved away from drug-addled fantasy in the direction of the pleasures of philosophy and real human accomplishment.

Drug-addled might seem a bit too severe as a judgment concerning habitual smokers of pot.  But it's not.  I remember in college being impressed with the slightly older Vietnam vets who had "real life experiences" and smoked, in part, to get over them.  I guess I can join David in my cool confession that I joined them on occasion, thinking that was the way to participate in their wisdom.  The truth is that some of them stayed with the habit (which is not chemical addiction) and didn't get on with life.

The truth is also that most "hippies" were more like David.  They didn't become pathetic "aging hippies," but, like David, transformed themselves into bourgeois bohemians, who might naughtily smoke once in a great while to remember what is was like to be more genuinely bohemian.  (David and I don't.)

The real issue when it comes to completely legalized, free-market, low-priced marijuana:  We're getting more puritanical and prohibitionist when it comes to smoking tobacco, because it's really bad for your health.  It's not particularly bad for your soul, for having what David calls an "interesting and integrated life."  Our "nudge economists" are thinking up more and more ways of discouraging people from smoking tobacco (including taxing cigarettes more and more).  They do so because habitually using tobacco is a stupid choice that leads to one's own needless sickness and early death and ends up costing "society" a lot on health care, lost productivity, and all.

Smoking marijuana isn't, all by itself, particularly bad for your bodily health.  But it easily becomes a habit that's bad for your soul.  In thinking alone these lines, I keep remembering what libertarian Tyler Cowen says in his fascinating Average is Over:  The marginally productive people of our lower economic class will be diverted from their misery by screens and legalized marijuana.  Legalized marijuana (and the screen) is in the process of becoming what Marx calls  an "opiate for the people."  (Marijuana, of course, is much closer to being like the literal opium.) It too, studies can or will be able to show, can have its consequences for lost productivity, broken families, increased health-care costs, and all that.  It will be an indispensable feature of what some fear will be the idiocracy to come.

And among ordinary or failing Americans, I'm sure it would be easy to show a growing correlation between tobacco use and cannabis use.

So my most modest conclusion is that "nudge economists" should be for various public policies that discourage the smoking of marijuana, for the same or better reasons than discouraging the smoking of tobacco.  And if you're not any kind of libertarian at all, you can have a stronger conclusion.