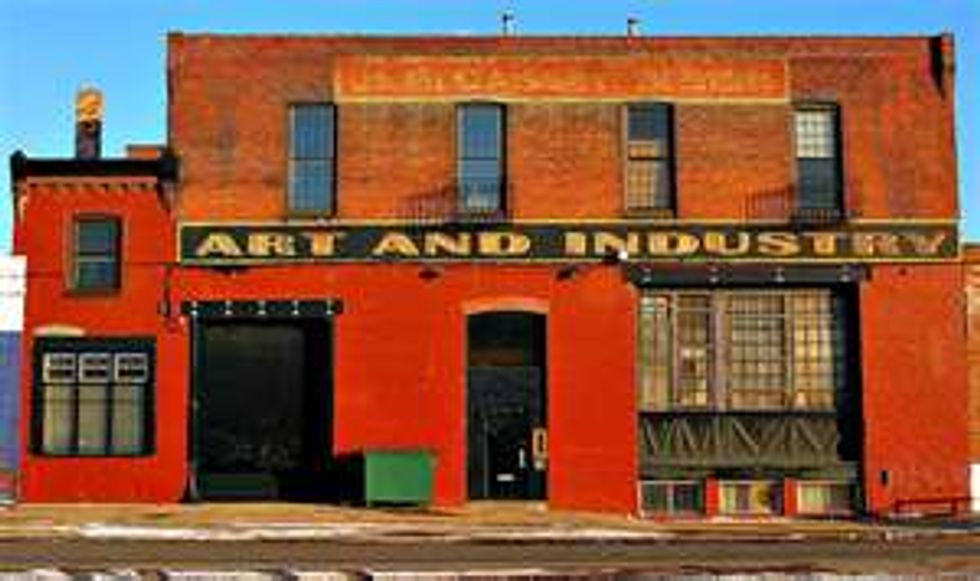 What liberal education is is controversial.  We can say, for the moment, that it’s education for leadership, for being a free person.  In other times and kinds of societies, liberal education was understood to be for the few, for those who were born and/or bred to rule.  A liberal educated man knows how to rule himself and others, and how to take pride or proper pleasure in assuming responsibility for what he can't help but know and for doing what he has a duty to do.

Liberal education, in one view, is for citizens.  Those free men are to be distinguished from women, servants or slaves, and others excluded from political life.  For the latter, technical education—such as household management—would be sufficient.  Ancient Athens called itself a democracy but functioned as a kind of aristocracy.  Its theory was that citizens should know enough to deliberate about the laws required for the flourishing of free men.  That meant, as Aristotle said, that “political science” in this sense included at least some knowledge about the whole human good—which includes, of course, ethics, politics, and science.  It also includes, of course,  detailed and critical knowledge of the customs, traditions, and so forth that distinguish the Athenian way of life—the way of life of a particular people occupying a particular place in the world—from the way of life followed by other peoples in other places.

The Athenian philosophers, it goes without saying, knew there was a kind of universal or natural knowledge sharable, in principle, by all people everywhere.  But access to “the universal” is best pursued through “the particular,” through deliberation about problems a particular people actually share—as well as more personal deliberation about what it means to be a particular being—a self-conscious, contingent mortal—in the cosmos.

The American view, of course, is all about universal citizenship.  As our friendly critic G.K. Chesterton observed, America has been, from its beginning, “a home for the homeless,” because any and all of the displaced people in the world can find a political home here.  America is “a nation with the soul of the church,” because anyone who accepts our Declaration’s dogmatic claims about human equality and the rights shared by us all can, in principle, be an American.  So America—the political community—is like a church in the sense that anyone—regardless of race, class, gender, cultural background, and religion—can belong.

That means, of course, in America everyone is to be educated to be a free person or citizen.  Part of our understanding of freedom does involve the self-sufficiency that comes from being able to work effectively for oneself.  But a citizen—a free person—does more than work.   Deliberating about who we are as a people must involve knowledge of our history, political life, common morality, and shared philosophy and religious assumptions.  In America, everyone works, and so no one has the right to claim some kind of leisurely freedom from the requirements of being productive.  In America, everyone has the right and duty to be educated to be more than a productivity machine, to be able to use one’s freedom well.  In America, the hope is, our free economy and high technology will allow everyone to have some time for leisure, which will be for more than mere recreation.

Liberal education, to repeat, is education for freedom.  It’s what citizens need to know to rule and be ruled in turn.  It’s not mainly education concerning the technical components of some contemporary public policy controversy.  It’s thoughtful consideration of the fundamental moral and political controversies that animate our way of life.  Those controversies are embodied in the Declaration of Independence, The Federalist, the Anti-Federalists, the major speeches of our most profound statesmen and stateswomen and political commentators (such as Frederick Douglass and Jane Addams), and our key Court opinions. It also includes reading the best of our friendly critics, such as Chesterton, Tocqueville, and even the clever postmodernist Baudrillard. Ideally, it would include some of our politically astute works of literature, from Tom Sawyer to True Grit to Invisible Man.

How is it possible for citizens today to discuss thoughtfully and with genuine openness same-sex marriage or abortion or our imploding entitlements without some sense that both sides to the controversies animated by these issues occupy some part of our political and intellectual tradition?

The right to life vs. the right to choose is the way of framing the abortion controversy that  flows from our Declaration.  Surely we can begin to talk once we acknowledge that both sides make a claim based on the American understanding of justice. It’s on the basis of that common understanding or inheritance or claim to truth about who we are that we can reason together in attempting to correct the errors of our well-intention American opponents.  It goes without saying that our deliberation should include what our scientists today claim to know that our political fathers didn’t.

Liberal education, for us Americans, is not only about the freedom of citizens but personal freedom.  The opposite of a free citizen, from the classical view, was a slave.  From a personal view, the free person is someone who isn’t enslaved to the forces that surround him OR her, and so is able to rule effectively himself or herself. The free person isn’t enslaved to technology or History or the market or fashion or public opinion or bodily passion or even social instinct.

That personal freedom isn’t something we’re given automatically,  It’s not even something that emerges automatically with some combination of high technology and the removal of judgmental social stigmatizing and political oppression.  It depends on the formation of character.  Admittedly, that formation probably shouldn’t be the job of higher education.  It was a job once reserved mainly to the family, local community, church, and even military service.  But also admit that lots of young people come to college pretty clueless about who they are and what they’re supposed to do.  To win their own freedom, they need intellectual, cultural, and literary resources that are often absent from our increasingly libertarian or permissive world.  Liberal education in a democracy surely has some responsibility along these lines.