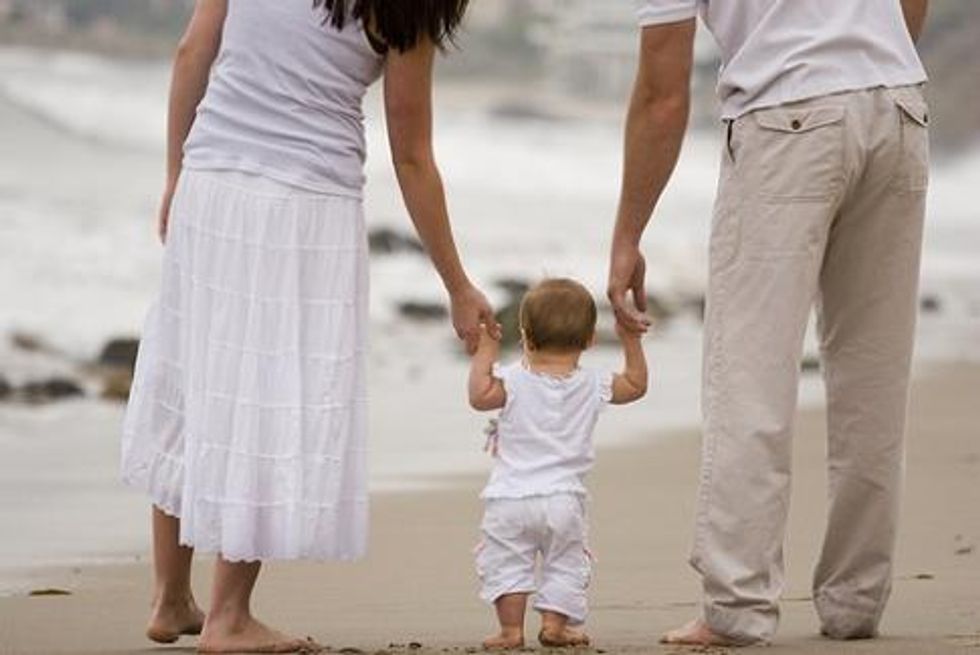 So the excellent editor of The New Atlantis, maybe our best journal on technology and society, reflects on the HBO series Stay of Play.  It’s all about the parents finding too much personal meaning through their kids’ athletic accomplishments  It’s one example among many (a good one, though) of  artistic displays of parents' overinvolvement in the lives of the children.  A particularly theatrical one is Broadway’s Gypsy.

What the parents are too often after is redemption from their own personal failures.  What promises to redeem the parent is torture for the kid, who is forced to take way too seriously what should be the playful activity of the young.  I would guess that this torture has become more common or at least more intense as families have become smaller.  Imagine the pressure on the only child of a single parent to be of service to his or her only close relative.  There’s no brother or sister to take over should the kid feel compelled to rebel or just can’t help but come up short.

Before describing this parental behavior as too pathological, we have to remember that it often comes out of love.  What’s wrong with pushing your kid to succeed where you have failed? What’s wrong with raising your son with your hard-won life experience that nothing good happens to you after high-school football in mind? Actually (of course), there’s a lot wrong with the latter, but the parent in question, we still have to admit, is acting out of love.

Adam goes on to speculate that hyper-parenting would accelerate indefinitely if cloning ever kicked in.  The parent would will the clone (child) into being with specific life purposes in mind.  And so the parent could say to the kid:  I had you made so that you could do what I want you to do.

The real result would be confusion and dashed hopes.  Even clones would be unique, irreplaceable, recalcitrant, and somewhat mysterious individuals.  And they wouldn’t receive from nature everything required to succeed.  The clone of Michael Jordan couldn’t be given Michael’s astonishing personal discipline.  That discipline depended, in large part, on his personal experiences, including the right kind of influence from those who turned out to be most responsible for raising him.  It’s just wrong to say Michael was born to excel in the NBA.  It’s probably just wrong to say that some parent who figured out some way of getting to raise a clone of Michael would provide that right kind of influence or moral formation.

A very strange man once told me that he wished we could clone maybe a dozen copies of the philosopher Leo Strauss.  Let’s say the clones would all have Strauss’s brains.  It’s still true that Strauss wouldn’t have been Strauss without all sorts of life experiences that couldn’t be consciously replicated. Strauss, for example, was raised an orthodox Jew and had to flee Germany to avoid the persecution of the Jews that became the Holocaust. Those experiences had plenty of influence of his singular thought, especially on his determination to somehow think beyond the nihilistic consequences of modern philosophy.  Nobody would put a clone through all that just to tease the philosopher out of him.  The idea of consciously raising smart guys to be philosophers has never worked out.

So it’s very easy to overstate the significance of being cloned on a particular person.  But it’s just as easy to understate it.  I’ll get to what Adam rightly calls the creepy sides of cloning next time.

Here’s one (which I borrow from Francis Fukuyama):  Let’s say that, out of love, you clone your daughter to look just like your wonderfully beautiful wife.  At a certain point, you’re going to be stuck with living in your house with two versions of that beautiful body—one, say, 17 and the other 45.  Things couldn’t possibly go well for you.