Caffeine: The Drug of the Productive 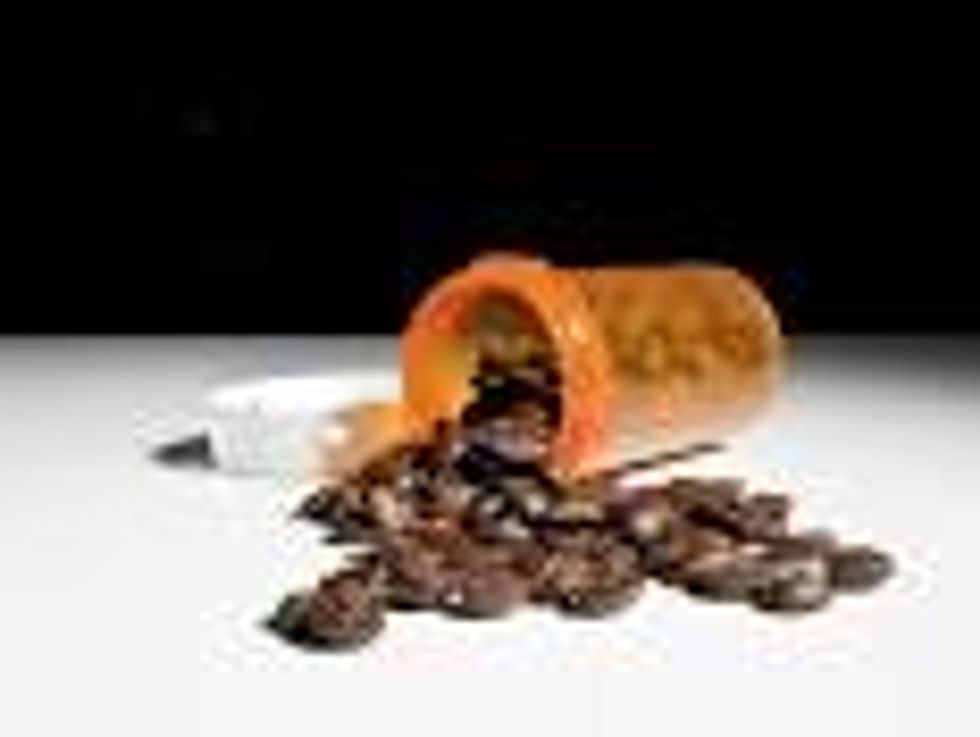 So America, let me repeat, is more than ever a meritocracy defined by productivity.  Now, that’s not all we are.  And it’s far from bad news that we’ve gotten over so many prejudices that we’re about seeing merit according to an objective, measurable standard.  It does mean, however, that in some ways we’re under more pressure than ever.

So it’s not surprising that, increasingly, our drug of choice is caffeine.  It is, after, a “productivity tool,” a big help in our efforts to make more money.

“For most caffeine consumers,” we’re told,  "its chief benefit is that, by stimulating alertness, it helps you get more done.”  In my own experience, it also makes you smarter—better at calculating and “making connections”—in the short term.  It also can fill you with a sense of urgency that can even morph into enthusiasm about trivial pursuits.  It can be the source of  a good mood (which, admittedly, can readily slide into high anxiety)—the indispensable mood for a consumer-oriented field such as higher education.

It’s no wonder, of course, that caffeine is sneaking into “a growing number of products.”  Those who produce products know that we need and want it, even when, for the moment, we don’t think we do.

For many of us (well, for me), “the working day would be…frankly horrifying” without “the planet’s most popular ‘psychoactive drug.’”

Our schoolmarmish, Bloombergian nudge theorists want to be able to say that this drug is bad for your health.  Well, most of the evidence is in the other direction, at least if it’s used in moderation.  Coffee doesn’t have any calories. Drinking a significant amount of it fends off diabetes and at least a couple common kinds of cancer.  It also floods you with antioxidants.  Up to six cups a day, experts say, exposes you to no additional risk factors.

Coffee can produce insomnia.  But for the productive and creative, insomnia is a blessing if you can live well with it. We’re told Aristotle did everything he could to avoid sleep.  Coffee functions as that gadfly we philosophers need to keep our lives from not being as examined as possible.

Lots of history’s creative minds were “epic” caffeine users. Balzac, who drank “as many as 50 cups of coffee a day,”   insisted that "Were it not for coffee one could not write, which is to say one could not live.”  We assume that much caffeine wasn’t good for Balzac’s health. But what is life—however brief—for but doing one’s life’s work?

Is there our downside to our addiction? Well, it probably also enhances our weakness—our inability to relax and enjoy and be in love in the moment.  Alexis de Tocqueville observed that we Americans are restless in the midst of abundance, meaning that we’re unable to appreciate how good we have it already. We’re always whining and wanting more, until death interrupts our various pursuits of happiness. Caffeine has surely helped  us be more restless than ever. So it may well make us less happy.

Caffeine addiction, probably already in California and maybe other states, can be treated through the medicinal use of cannabis. And there’s always alcohol to take the edge off the miseries of our mortality. Remember the words of the country song:  “I’d rather have a bottle in front of me than a frontal lobotomy.”