Big Idea: Being Crunchy and Conservative These Days 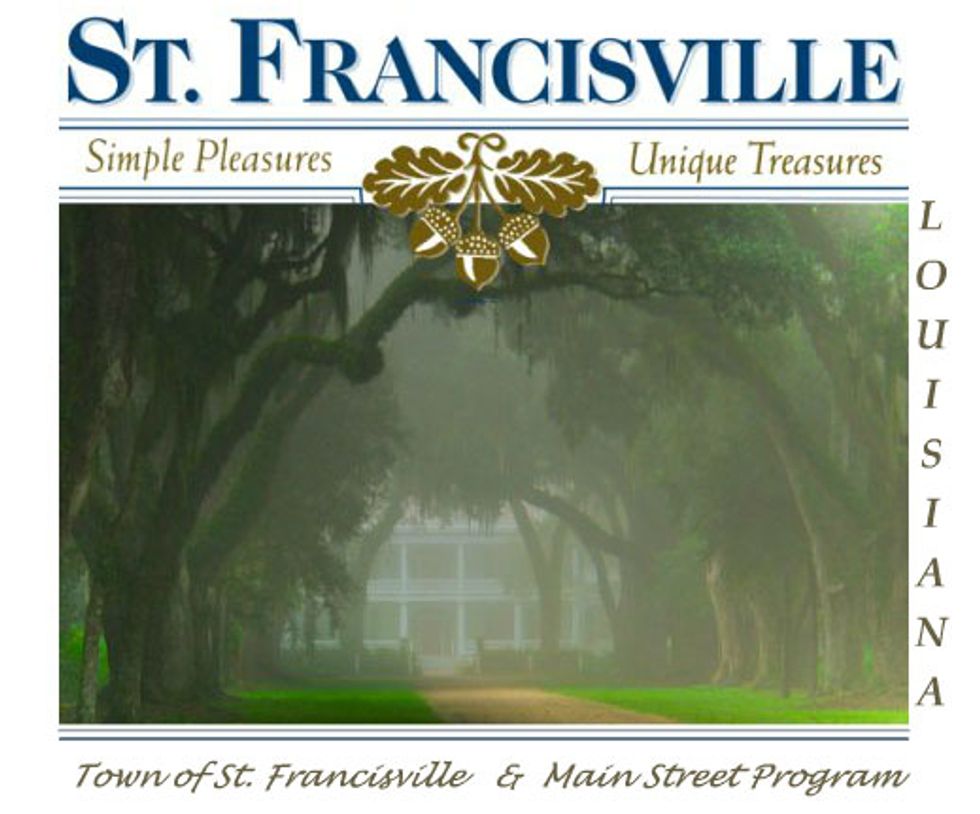 So I hope I didn’t offend either American Conservatives or crunchy conservatives in my previous post.  I was trying to burst stereotypes about conservatives in general for an audience unfamiliar with their work.  So I’m going to digress once again by thinking a bit about being crunchy and being conservative.

In my discussion of Mr. Dreher, I was trying to say he’s the furthest thing from being a redneck or a fundamentalist or a plutocrat or whatever.  He’s a literary guy dressed according to the latest “downscale” fashion hanging out at the coffee shop or wine bar with his laptop.  He might be rural in theory (as so many literary types are—they have to have some place to write about, the best American literature tends to be Southern etc.) but hardly that much in practice, even as he returns for spiritual and admirable family reasons to his hometown of St. Francisville, LA.  Dreher remembers that as a smart, bookish nerd he didn’t really fit in in his rural, gun-and-football-loving hometown as a kid, and he has to be okay with not quite becoming one of the guys even now.

Have you noticed that many Americans are returning for “lifestyle” reasons to rural, small town America?  They can do so because they can “telecommute” and all that.  Doing their work—their “mental labor”—doesn’t require that they be located in any geographical place in particular. Because they can be “displaced” economically, they can think a lot more about the place that’s best to live for reasons having nothing to do with work.  They can go home, like Dreher, or they can find a place that looks a lot like home should look.

There’s a lot to the “crunchy conservative” insight that those who really care about ecology should care about a small-scale, humanly sustainable, particular place.  Think locally, act locally might make a lot more sense than think globally, act locally.   You don’t have to be nearly as extreme as Wendell Berry to realize that ecology includes moral ecology—acquiring the habits, manners, and morals associated with a way of life a people share in common.

Is this migration good for rural America?  Well, yes and no.  It’s surely good for the sticks to have more people doing high-powered mental labor.  The telecommuters might be understood to compensate for the “brain drain” that came with economic centralization, globalization, and all that.  The locals who work at the Walmart that replaced the local five-and-dime and hardware store and so forth aren’t allowed to think much on their jobs.  And the same goes for the locals who run the bank—which is now usually merely an insignificant branch of some multinational conglomerate. The lawyers aren't usually much like Atticus Finch.

Marx was all for capitalism because it saves so many people from rural idiocy and for urbane sophistication.  Capitalism is nothing if not a victory for the cities over the country.  But capitalism also seems to make what remains of the country more idiotic.  For a long time, people with brains and ambition had to leave the country to make their mark.  But at a certain stage in technological development it becomes possible for some mental laborers—some members of the bourgeoisie—to move back.

Now the telecommuters don’t contribute much to the local economy through their work.  Dreher in St. Francisville isn’t creating any significant number of jobs for the locals.  When he works, he really isn’t at home.

The telecommuter’s contribution is in the demand for goods and services.  He or she will want the schools, restaurants, stores, and so forth to be better or more tasteful and thoughtful.  Arguably that demand for “bourgeois bohemian” amenities—such as the reconstructed “historic” downtown with all kinds of new and interesting places—is even more at the expense of communal integrity than Walmart.  Things might get better—but also more expensive and less authentically local.  Now the telecommuter might intend to become part of the community in his manners and morals, but that’s pretty hard to do for someone who’s had the experience of liberated sophistication.  It’s not, as they say, really authentic. (For lovers of classic TV, we can call this the Green Acres problem.) It’s been said that the greatest ecological threat to rural America is telecommuting.

Is rural life really so ecological anyway?  It might whip the suburbs or at least the exurbs.  But it sure does require a lot of driving.  People in the country aren’t subsistence farmers spending most of the time at home.  Most of them drive long distances to work and the store and the movies.  Now the telecommuting mental laborer works at home, but he or she too has to do some serious driving to experience what he or she knows are the good things of life.  The rural orthodox believer also usually has many, many miles to travel just to get to church.  There's the occasional small town—maybe St. Francisville is one—which is full of living traditions but nonetheless is large and diverse and self-sufficient enough to meet all one’s needs and wants.  But they are rare and getting rarer.

If you want to find healthy, ecological living, look to our urban neighborhoods.  There’s a lot less driving—a diverse array of fascinating goods and services are so close by.  People get by with a lot fewer square feet, and so in another way consume much less fossil fuel.  People in the city walk a lot more.  For one reason, traversing city blocks is more enjoyable or more diverting than a stroll through some boring field.  And walking in the city isn’t mainly for exercise or edification; it’s often just the best way to get where you really need to be.

So we see, of course, both our crunchy liberals and our crunchy conservatives in motion in two directions:  toward the city and the country.  It’s surely hard to be crunchy in the stylish sense in the city, but it may actually be easier to find the “community” for which all we displaced, restless Americans long in some way or another.   People living on top of each other actually need each other more.  And genuinely intact rural communities with living traditions treat almost all newcomers (with some good reason) as “resident aliens."  (I am surely an alien—after 33 years—in the not-so-small-or-rural Rome, GA, but I have to admit I'm maybe too much about being an alien in America—another literary pretense.)

Of course if your vision of home includes lots of kids, it’s hard to choose the city.  We sophisticates can’t imagine crowding kids into tiny apartments or row houses the way people so recently did without a second thought.

So my own real experience is that the highly literate crunchies, like most of us, are happiest when the herd together.  And the most family-friendly and tasteful crunchy communities I know about turn out to be our older (and so sidewalk-, park-, bungalow-, and restaurant-laden) suburbs such as Decatur, GA, which has excellent or very sophisticated, high-performing schools.  Because Decatur is a suburb of the southern city of Atlanta (sometimes known as the city of churches), it’s possible to be a believing, orthodox crunchy (conservative in that sense) and not be marginalized. Decatur's traditions, thanks to the crunchies, are evolving, surely for the better.

One problem:  It's quickly becoming very expensive to buy even a modest home in Decatur.