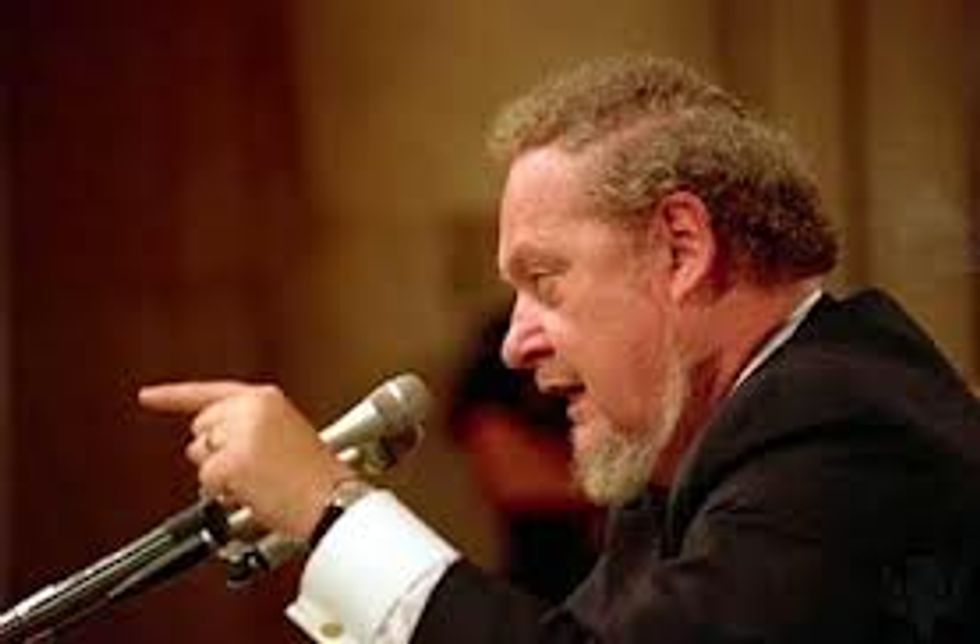 So I've gotten several emails asking what I think about the idea talked up by the devoted Democratic professor Jonathan Zimmerman in the semi-iconoclastic Christian Science Monitor: affirmative action for conservatives in hiring college and university professors.

Now conservatives can claim to be an oppressed and marginalized professorial minority on our campuses.  The evidence cited by Zimmerman seems unassailable:  A very small percentage of professors at our elite institutions (always under and usually well under 10%) think of themselves as Republicans and supported Romney.  That's nowhere close, of course, to the percentage of Republicans and Romney voters in the population as a whole.  There's got to be some discrimination going on here—either intentional or structural.

Young conservative professors I know exhibit the behavior characteristic of other stigmatized groups.  They're often deeply "in the closet" in their places of employment, hoping that maybe they can get louder and prouder once they get tenure.  They cleanse their resumes of anything that would reveal their true identities.  They're careful not to tell their "colleagues" what they really think, and they pull their punches in the classroom.

Now at this point the typically conservative professor or BIG THINK reader has smugly figured out the flaw in my logic.  Blacks, women, and gays are stuck being who they are. They can't change.

Being a conservative, however, is a matter of opinion.  Conservatives can change, and they should, if they want to be smart and informed enough to be professors.  Surely an institution of higher learning should do nothing to privilege stupidity and ignorance.  Conservatism, from this view, is the opposite of enlightenment.

Well, liberals admit, conservatives aren't always stupid.  Sometimes, as in the case of Romney, they're just unjust.  And the university should always be on the side of social justice against oligarchic oppression.

Besides, there's plenty of irony in conservatives whining for affirmative action.  They're usually against it.  They want people to be treated as individuals, and not as members of groups or classes.  Who would want to be hired because he or she is a conservative? What conservative would be for compromising the standards of merit specific to a discipline?  Conservatives—or many of them—have opposed the paternalism of tokenism.

But what about diversity as an intellectual good, as an indispensable stimulus to thought in the classroom? Zimmerman reminds us that the argument the Supreme Court gives for affirmative action in higher education has nothing to do with remedying the injustices of the past.  It has to do with making sure students are exposed—in the service of the intellectual development—to the opinions of all the significant minorities in our society as expressed by members of those minorities themselves. Affirmative action isn't supposed to benefit the marginalized or stigmatized in particular, but all the students.

Conservative opinion in its various forms is undeniably a powerful force in our moral and political life.  How can students really understand it if they don't have it articulated for them by those who really hold it?  Surely it's possible that the typical liberal expression of conservative opinion is a distortion or caricature.

Here's one example:  Liberal professors too often think that religious conservatism is always or almost always crude and repressive fundamentalism. That's usually because they haven't been open to—or even exposed to—the best thinkers in orthodox or traditional theology.  In the name of the truth that might emerge through the clash of diverse perspectives, you'd think that self-proclaimed freethinkers would be all about hiring an erudite orthodox or traditional believer once in a while, especially one who is fervently pro-life and for traditional marriage.

There really are smart and deeply educated conservatives.  These smart conservatives even think that their liberal colleagues are often herd animals thoughtlessly immersed in the fashionable conformism of the dominant currents of our intellectual life. Being "liberal"—or automatically voting Democratic—is part of the homogeneous culture of our intellectual class.  In the name of intellectual freedom—or genuinely free thought—shouldn't that class intentionally open itself to diverse forms of countercultural challenge, to the best available conservative critics?  It should, but it typically won't.

I think, of course, genuinely open-minded or countercultural intellectuals are pretty darn rare.  And professors in our bourgeois-bohemian society are become more careerist than ever, not to mention more subjected to fairly moronic standards of measurable productivity.  Things are not only getting worse for conservative professors, but for all those genuinely devoted to liberal education.  It's the latter category I really care about.  I wouldn't want to hire stupid conservatives either, and there are lots of them.  I actually don't judge scholars and teachers (or artists or poets or philosophers) on whom they vote for.  Well, I don't judge them all that much.

So here's my advice to conservative professors:  It's tough out there, you have to stop whining and just be better than everyone else, and you have to have a fallback plan for earning a living.  You're not getting and you shouldn't want affirmative action.