Am I All About Me? 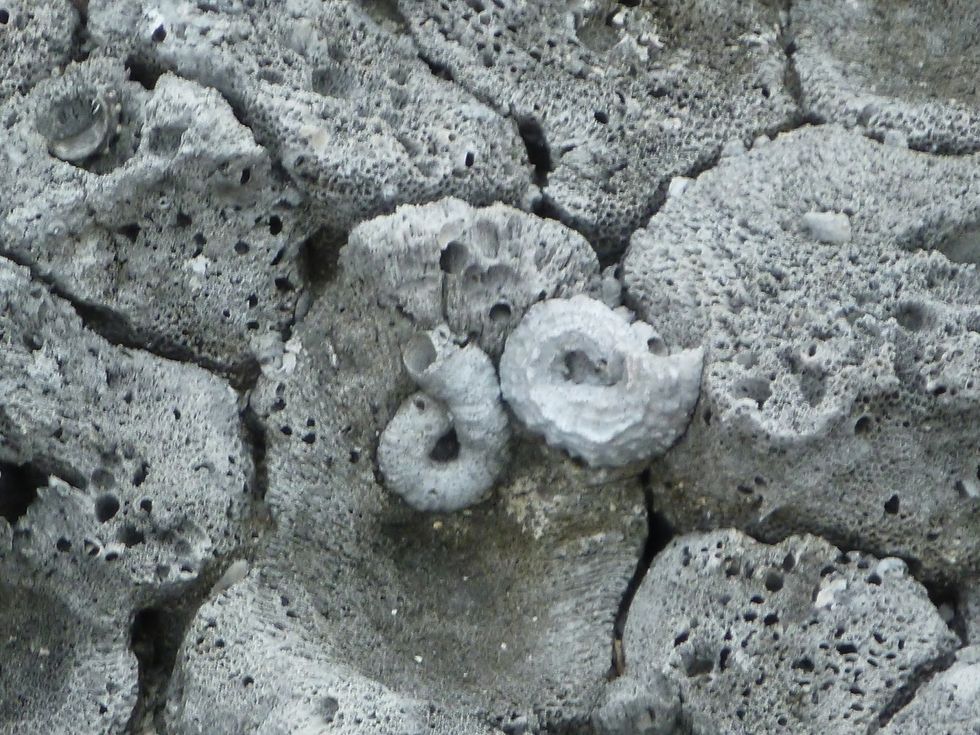 Larry Arnhart, that rare student of political philosophy who claims to be Darwinian all the way down, criticizes me for saying Darwin is only partly right:

Of course, many people deny this Darwinian explanation of human behavior.  As I have noted in some previous posts, existentialist conservatives like Peter Lawler argue that Darwinism is only partly true, because while it explains our animal sociality, it cannot explain our deepest existential longings for love and meaning in our lives and our fear of death.  We cannot live with the Darwinian teaching that we are just very smart social mammals who live for a time and then die, in a universe that does not care for or about us.  We are moved by transcendent longings for a universe in which we are the center of attention:  It's all about me!

So I’m no existentialist.  It’s the transhumanists who say it’s all about me, who won’t rest content with being born to love and die.  I actually join Larry in mocking their hopes, as well as wondering about what their efforts do to the relational life which really the source of most human happiness.

He has to live with his knowledge that his love for his wife is merely “animal sociality.”

Larry really can’t deny, as a matter of cold, hard empirical fact, that members of our species alone have been “moved by transcendent longings.”  All he can say is those longings are unreasonable, because  they can’t possibly be satisfied.  Maybe he can add that Darwin has cured him of them.  But the other mammals don’t need such a scientific or philosophic remedy.  Maybe he thinks Darwin can cure us all, and that his teaching is the last and best self-help program we’ll ever need.  That seems to be why Larry is such an evangelical Darwinian, spreading the good news that can cure us of our homelessness.

But as a matter of cold, hard empirical fact, the Darwinian wisdom of our time hasn’t caused flaky spirituality and transhumanist hopes of all sorts to wither away.

Larry criticizes me and other members of our species for being “unable to live with the Darwinian teaching.”  That sounds pretty Nietzschean to me:  A real man has the courage to live with the terrible truth.  What dolphin has to do THAT?

Other animals may fear death.  But what other animal looks for and comes up with techno-remedies in response to that fear?

What other animal can feel anxiety in the face of nothing?  And the truth is it’s that anxiety that seems to be the prelude to genuine wonder about who we are and what we’re supposed to do.  Darwinian science shouldn’t really be confused with philosophy.