All Presidents Lie, But... 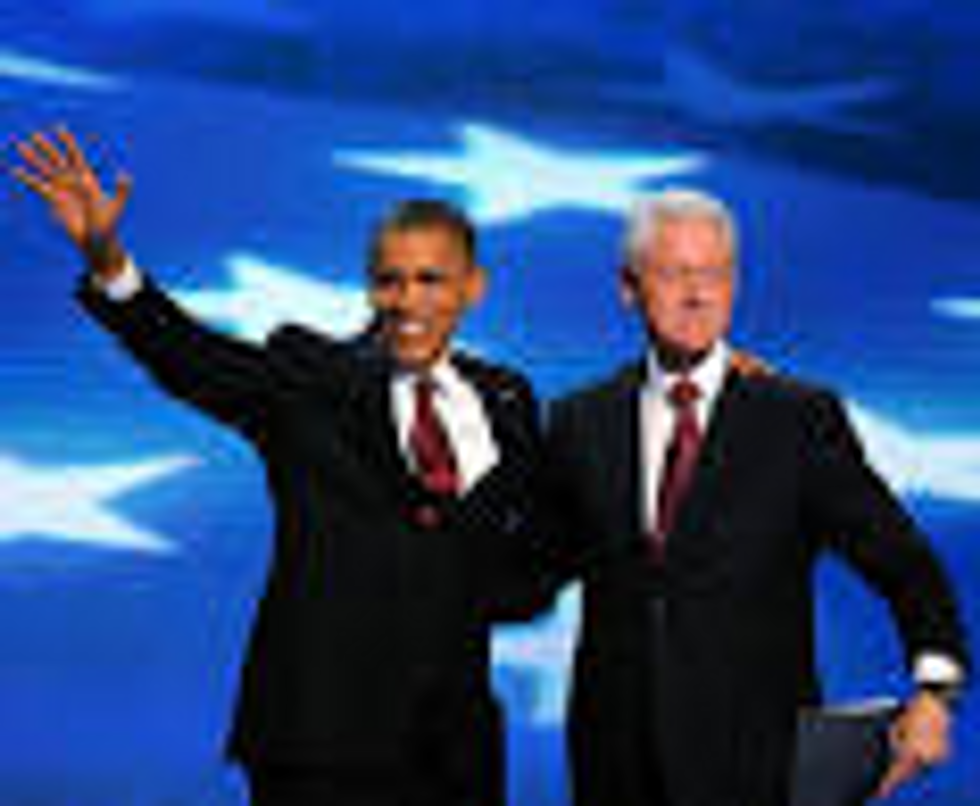 So Republicans are starting to compare the signature lies of President Clinton and President Obama.  Here they are:

“I did not have sexual relations with that woman, Miss Lewinsky.”

Clinton's lie got him impeached.  The general consensus these days is that the deployment of that constitutional remedy was at least an overreaction.  The president was, after all, just lying about his private life.  And nobody really talks about Clinton as a tyrant.  There's also the even more subtle defense that, according to his peculiar definition of what sex is, Clinton didn't even lie.

But without Obama's lie, it's very, very unlikely that Obamacare could have been passed.  And without that lie in the minds of many, many voters, it's unlikely the president would have been reelected.  His lie, unlike Clinton's, had a huge consequence for public policy.

Now President Obama didn't lie under oath.  And what he said, like what anyone says that is quite literally untrue, can be parsed to seem less mendacious that it seemed at first.

The president's men and women are saying that the end—better health care for us all—justifies the means.  Machiavelli said that only decent people (fools) expect politicians to tell the truth.  But he also said that astute people assume that good leaders will do a better job than our president has in veiling a lie with clever rhetoric.

I certainly don't think President Obama should be impeached.  But his spin that when you lose your insurance, you'll be able to get a better deal isn't really cutting it either.