A Counterculture with Content (Or: One Cheer for the Sixties) 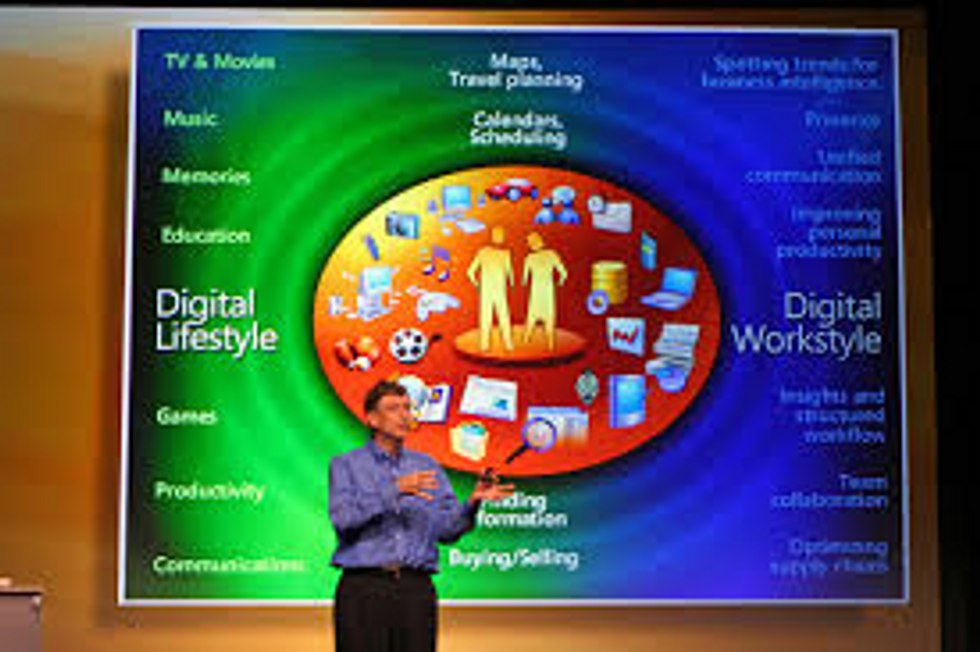 Mark Bauerlein, author of The Dumbest Generation, responded quite positively to the final point of my appreciative comments on his book.  I said liberal education is always countercultural.  Mark wisely understood that many conservative readers wouldn't get what I meant, thinking I was endorsing the self-proclaimed countercultural revolt of the 1960s.

There's a lot of truth in what Mark says.  Still, I'm not completely against the spirit of the Sixties.  The distinguished public intellectual Irving Kristol once gave "two cheers" to capitalism, meaning, of course, that capitalism isn't completely good.  He also meant that taking capitalism—or the logic of the market—too seriously as an explanation for everything threatens what makes life worth living.  Kristol distinguished himself from radical libertarians and (Ayn) Randians by withholding a cheer from capitalism.

Things have changed some, especially when it comes to education, in recent years.  That's why I distribute my three cheers as follows:  One for capitalism, one for liberal education (or treating the soul as an "independent variable"), and one for the Sixties.

In my original post (below), I explained that to be countercultural today is to be rather anti-technological.  So I actually share the concern of some leftists that American education is being too influenced by corporate techno-giants from Koch to Gates to Walton, as well as by the general spirit of Silicon Valley.  I could add here the "disrupting" influences of Harvard Business School, McKinsey and other consulting conglomerates, and so forth.  This kind of influence is neither Democratic nor Republican, but exhibits a kind of techno-obsession with productivity (an inconsistent kind of libertarianism that too readily partners with government to achieve its despotic goals) that increasingly permeates both parties.  You see it, for example, in the Obama administration's nationalization of the Common Core and its attempt to "play favorites" in higher education.  But you also see it in the various public policy foundations in Republican states.  Who can deny that those "public policy" guys have "disrupted" the educational agendas of leading Republican governors?  Those governors may be on firm ground when they say taxpayers shouldn't fund women studies, but they don't hesitate to add:  And philosophy too.  I won't repeat what I've said before on their ridiculous obsession with MOOCs.

Here's what's good about the Sixties:  There was a rebellion against the technocratic multiversity of behalf of "the art of living."  Theorists such as Herbert Marcuse (who was, admittedly, a self-indulgent jerk in many ways) were right that such techno-education had the objective of flattening out the human imagination and human eros.  After all, the Tory Bohemian conservative Russell Kirk made the same point on behalf of bohemianism, by which he meant enjoying the unbought gift of life.  And the allegedly conservative Allan Bloom said something quite similar a couple of decades later in his The Closing of the American Mind.  Leftists with brains acknowledged, after all, that there was something to Bloom's critique, if not in his analyses of causes or his proposals for reform.

So from the point of view of liberal education, there's something good about the Sixties' hostility to careerism, the Organization Man, and the dismissal of life's big questions on behalf of the trivial, high specialized pursuits that scholarship had increasingly become. There was even something to the claim that the university was too readily subordinating its mission to "the military-industrial complex" (which today might be the cyber-informational complex).

Here's what's bad about the Sixties:  The failure to find any "real content" that corresponded to the legitimate countercultural impulse.  That's because, on behalf of the undirected freedom of "Do you own thing," the Sixties' impulse mistook all discipline for repression, from the discipline of becoming "a cog in a machine" to the disciplined devotion to truth required for any form of higher education.  So the thinkers of the Sixties ended up empowering further the technocrats they opposed, by contributing to the emptying out and so the discrediting of liberal education.  Our public policy guys say, after all, that it's the Sixties-inspired "suicide of the humanities" that justifies their efforts to purge them from the list of competencies required to certify a college graduate.

So here's my effort at branding:  My college, like many others, is trying to recover "the liberal arts advantage."  Here it is:  A counterculture with content!