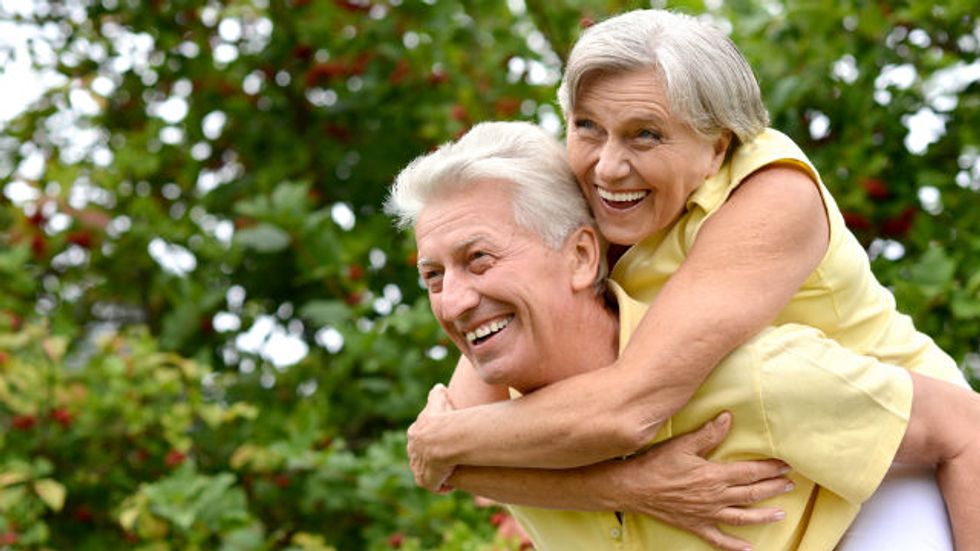 It’s been a rather somber summer for anyone who reads the news, but in recent months few tunes have penetrated listeners’ hearts quite the way Pharrell Williams’ “Happy” has. The song has topped the charts in over 20 countries, including the United States, the United Kingdom and Canada. Why, you ask?

Clap along if you feel like happiness is the truth

Clap along if you know what happiness is to you

Clap along if you feel like that's what you wanna do

OK, so the answer is tautological. No biggie. The song makes us happy because we’re happy and that’s what we wanna do. Fine. But can you really clap along without being disingenuous? Do you “know what happiness is to you”?

The line suggests that happiness varies widely from person to person: what happiness is “to you” may be quite different what it is to me, or to your odd neighbor down the block. It is true, of course, that we like different things. But it turns out we aren’t quite as dissimilar as we may think when it comes to what makes us happy. What floats our boats is not a radically diverse set of criteria. As economist Carol Graham argues in her recent book, The Pursuit of Happiness, a few factors are key.

TGIF, it appears, is overblown. “Thank God It’s Monday” is the prayer employed people should be offering to their gods. In Ms. Graham’s words:

This doesn’t mean working like a dog will bring the most bliss. Those who work part-time by choice (and not because they can’t find full-time work) are the happiest. Self-employed folks are quite happy too. But the drop-off in happiness for unemployed people is like falling off a cliff:

Ever heard the claim that above a basic level of economic well-being, richer people are no happier than the rest of us? It might not be true. Ms. Graham’s findings show that household income can boost your happiness level even more than being married, being female or being reasonably well educated. “After basic needs are met,” she writes, “other things like how your income compares to that of your peers also start to matter.” Rousseau may have been right when he associated the rise of civilization with the tendency of people to compare themselves with one another, and the jealousy and struggles for power that ensue.

Here is the biggest surprise of Ms. Graham’s research. Youth may really be wasted on the young. They’re healthy, robust and full of potential, but young ones aren’t so happy, overall. (Maybe, in part, because they’re more likely to be unemployed?) And their happiness level falls steadily for a while: the 20s and 30s are downer decades, apparently. But wait for your early 40s and things will begin to look up considerably. As long as you have your health, each decade starting at the age of 42 will, more likely than not, be better than the last. If there is something odd about the U-shape of this graph, it’s the indefatigably upward slope of the curve even into the 80s and 90s. A 98-year-old is probably about twice as happy as he was 80 years earlier:

What accounts for this remarkable curve? Maybe each year people are alive and kicking in their later decades is received as a new and increasingly rare gift, heightening one’s appreciation for, and contentment with, living. Maybe being a grandparent is less stressful and more rewarding than than having kids in the house. Maybe older people enjoy being richer and wiser than they were earlier in life. Whatever the reason, this chart should give everybody cause to fear aging a little less. And that solace alone might make us all a little happier, wherever we are on the curve today. Clap along!