How the Gambler’s Fallacy Wreaks Havoc in Everyday Life

The fallacy doesn’t only wreak havoc on the individual making irrational decisions; it can seriously impact the lives of other people who are affected by those decisions. 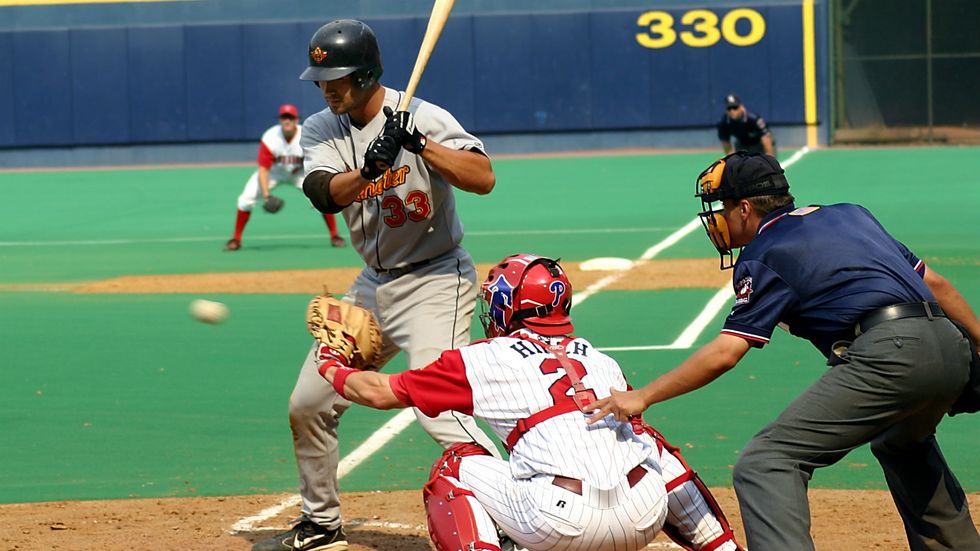 Last week, I warned that the “gambler’s fallacy”—a tendency to predict the probability of future random events based on how similar events panned out in the past—could send you home from a casino penniless. Even non-gamblers have reason to be alarmed by this warning: we all take gambles in life, even if not in front a slot machine or a craps table. But the gambler’s fallacy doesn’t just wreak its havoc on the individual making fallacious decisions; it can negatively (or positively) impact the lives of people who are affected by those decisions.

Recapping from last week’s Praxis post, here is how a bettor can suffer from the gambler’s fallacy: he can lose big money. If you throw all your chips on black in a game of Roulette after the ball has landed on red 10 times in a row because it couldn’t possibly wind up there an eleventh time—well, you have a good chance of walking home empty-pocketed. But there are weighty implications of this cognitive bias well beyond the casino floor.

In a fascinating new study demonstrating how the gambler’s fallacy functions in the real world, Daniel Chen, Tobias Moskowitz and Kelly Shue show that “misperceptions of what constitutes a fair process can perversely lead to unfair decisions.” Chen et al analyze data from refugee asylum courts, loan application reviews and baseball, positing that in these three very different contexts, judges, bankers and umpires make “negatively autocorrelated decisions.” In other words, they (perhaps unconsciously) tend to avoid long strings of the same answer, sometimes sacrificing accuracy of judgment for the sake of a pattern of decisions that looks fairer and that regresses toward the mean.

Here is how it works. Let’s say you’re reviewing loan applications, and you’ve had a string of unimpeachable applicants with great credit. You’ve approved 7 in a row. When you open that eighth folder, you might start telling yourself that perhaps you’ve become a softie or aren’t scrutinizing the data carefully enough and are approving too many loans. So a minor glitch in the eighth application may lead you to deny the loan, even though, objectively speaking, the snag really shouldn’t be a deal-breaker. This is the gambler’s fallacy at work: you assume that there just can’t be such a long surge of credit-worthy applications. You start to doubt yourself and your process, and so you throw in a rejection where you really should have issued another approval. That is obviously very bad news for the guy who is desperate for a mortgage.

Up to 9 percent of decisions by loan officers are twisted by the fallacy, according to Chen et al. So if you are having a loan reviewed, there’s about a 1 in 10 chance that the loan officer’s decision in your case will be influenced by how he decided the half-dozen or so applications that came right before yours. Of course, this may work in your favor. If the officer has been in rejection mode for a while, your application may come as a fresh of breath air, even if it isn’t airtight. You might get a loan you could have been denied if the applicants right before you were first-class.

The same principle holds for a judge reviewing requests for asylum. If a judge denies a few in a row, she may decide to approve the next one, even if the case is weak. The authors estimate that “up to two percent of decisions” are impacted by the gambler’s fallacy in this context and the effect is “significantly stronger” after “a sequence of two decisions in the same direction.” The effect is also enhanced when “the current and previous cases share similar characteristics or occur close in time.”

Perhaps less consequentially, but significantly for America’s pastime, umpires in baseball tend to display the gambler’s bias when calling balls and strikes. Umpires “are 1.5 percentage points less likely to call a pitch a strike if the previous pitch was called a strike,” Chen and his colleagues found. The effect doubles when the “current pitch is close to the edge of the strike zone” and the previous two calls were both strikes. In other words, an umpire is a little less likely to let a pitcher strike out a batter when that would require three straight strike calls. The authors note that “umpires may also have a preference to be equally nice or ‘fair’ to two opposing teams”. But the gesture ends up being anything but fair. “After calling a marginal or difficult-to-call pitch a strike,” Chen et al write, “the umpire may choose to balance his calls by calling the next pitch a ball.”

Any teacher who grades a lot of papers can relate to this pitfall. Read a fantastic paper by one of your best students, and the next paper from a merely above-average student will look meager by comparison. We teachers need to guard against down-grading these papers. And a string of 10 excellent papers (as unlikely as that may be) should not doom the eleventh paper’s chances of earning an A. Nor should a paper that is merely competent, read with relief after trudging through a few conceptually confused or grammatically egregious essays, merit an artificially high grade.

So what to do? If you’re a stand-up comic on open-mic night, try to get in line after a weak act. If you’re in school, make sure your essay ends up in a favorable spot in the pile when you hand it in—e.g., not sandwiched between essays by the smartest students in the class. And if you’re up to bat, don’t be too quick to swing on close pitches after you’ve had two successive strikes. But no matter what precautions you might take, be aware that the gambler’s fallacy may be behind seemingly irrational decisions that others make about your fate. It might be them, not you.