Neil deGrasse Tyson: Health, Wealth and Security? Science Did That 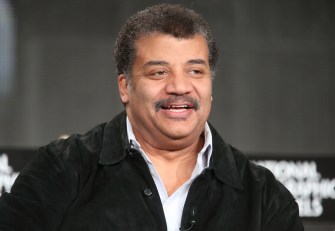 Why aren’t governments composed or created of scientists? Some day I want to see even ONE country with a government of scientists. And their advisors could be loyers and so fort. All those people, who are all in power right now. Let the scientists lead.

Interesting. The people who believe in God say that God gave us everything. Science measures it, tries to understand it, explain it, but I’m not sure that it would be wholly correct to say that science GAVE it to us. And science, for all it’s wonder, is still just a different version of another religion, with zealots and adherents to disproved theories and beliefs. 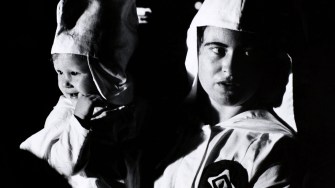 This reinforces my belief that people are intrinsically good and have to be taught to hate. Respect for his courage in turning away from hate at the cost of his family’s acceptance.

In The Picture of Dorian Gray, Wilde, with his indomitable wit, wrote ‘now, the value of an idea has nothing whatsoever to do with the sincerity of the man [sic] who expresses it’. Discounting a position because of other ideas or actions that the interlocutor might have participated in or expressed in the past is an entirely fallacious and counterproductive model: beliefs & ideas exist independently and should be considered on their own merits alone — not necessarily as an extension of their expresser’s platform. Sure, her narrative is anecdotal, but there’s value in sharing stories like this. Effectively challenging an individual’s beliefs — even if said individual is a radical and holds repugnant views — relies on rationally engaging with them, as individuals, rather than violently haranguing them and feeding the innate victim-complex at the core of nearly all radical ideologies. This is why deradicalization programmes depend fundamentally on re-education rather than shaming. 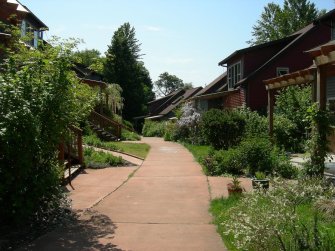 I’ve been around cohousing in the past. 96% are happier because 4% end up doing all the work and 75% are healthier because the other 25% are sacrificing to take care of them. It only works for those that can sit back and watch others work.

We moved to a village in France. We live in little town houses close together and we have local grocery stores, butcher, bakeries, farmer’s market, bars, restaurants, music festivals, sports within a few blocks away and bus/trains to visit larger cities. We are surrounded by hilly trails, vineyards, beach/sea within walking distance. It is basically the same thing, the old fashioned way.

Why is it you can sense when someone’s staring at you?

A complex biological system must work in concert for gaze detection to occur.