The study might also help us to identify the prodigy gene, should it exist. 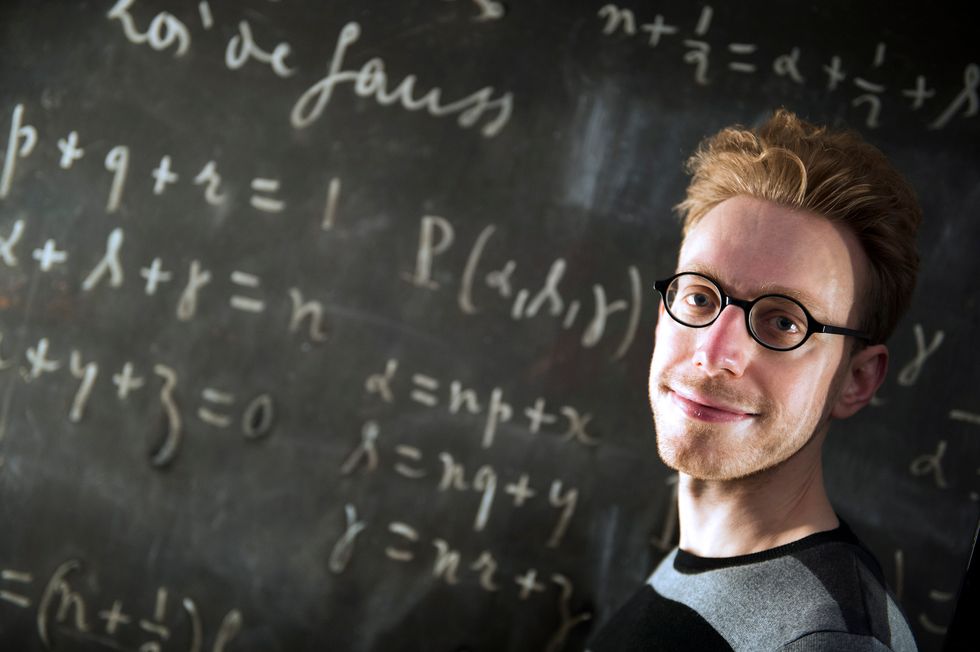 Those with autism face distinct challenges. These usually have to do with certain social deficits. That might be why the results of a new study appear a bit puzzling. Genes linked to autism spectrum disorders (ASD) were actually preserved through the process of evolution, Yale researchers concluded. These genes actually made us smarter.

If you find these results strange, consider the large numbers of scientists and engineers known to have Asperger’s syndrome. There are autistic savants as well, as the movie Rain Man can attest, which was based on a true story. Or perhaps you’ve seen the work of mind-blowing artist Stephen Wiltshire, who can draw panoramic scenes of whole cities with perfect detail, from his memory alone.

This was a genome-wide study, zeroing in on gene variants associated with ASD. Researchers examined 5,000 cases of autism and analyzed the genome of each participant. They focused on evolutionary gene selection, particularly on which genes were positively selected. One clue which led researchers to these findings was that, more genes associated with autism were preserved by evolution than would have been through sheer randomness.

That’s not all. Through molecular testing, scientists discovered that such genes were associated with more neuronal connections and the prodigious growth of new neurons. The more neurons or connections a person has within their brain, the greater their intellectual performance. Those genes which negatively impact reproduction are usually axed from the genome, as per the laws of natural selection. Some gene variants have a muted effect. These can be positive or negative. Variants which aid survival are usually carried forth, and passed down through the generations. It’s thought that many of the genes related to ASD are of this variety.

Professor Joel Gelernter was the study’s co-author. He is a professor of psychiatry, genetics, and neuroscience, at the Yale School of Medicine. He said, “It might be difficult to imagine why the large number of gene variants that together give rise to traits like ASD are retained in human populations — why aren’t they just eliminated by evolution?” He went on, “The idea is that during evolution these variants that have positive effects on cognitive function were selected, but at a cost — in this case an increased risk of autism spectrum disorders.”

This isn’t the only study linking higher intellectual aptitude with ASD. A 2015 Ohio State University study found that geniuses and their autistic relatives share a particular genetic feature. A certain peak on chromosome 1 increases the likelihood either of autism or an advanced intellect. One theory is that geniuses may have a certain gene that protects them against ASD. Theoretically, a drug mimicking the protein produced by that gene could tamp down or even eliminate autistic behaviors. But researchers haven’t discovered a prodigy gene, thus far.

To see one autistic savant in action, click here: