Safeguards must be put into place before a Minority Report scenario crops up. 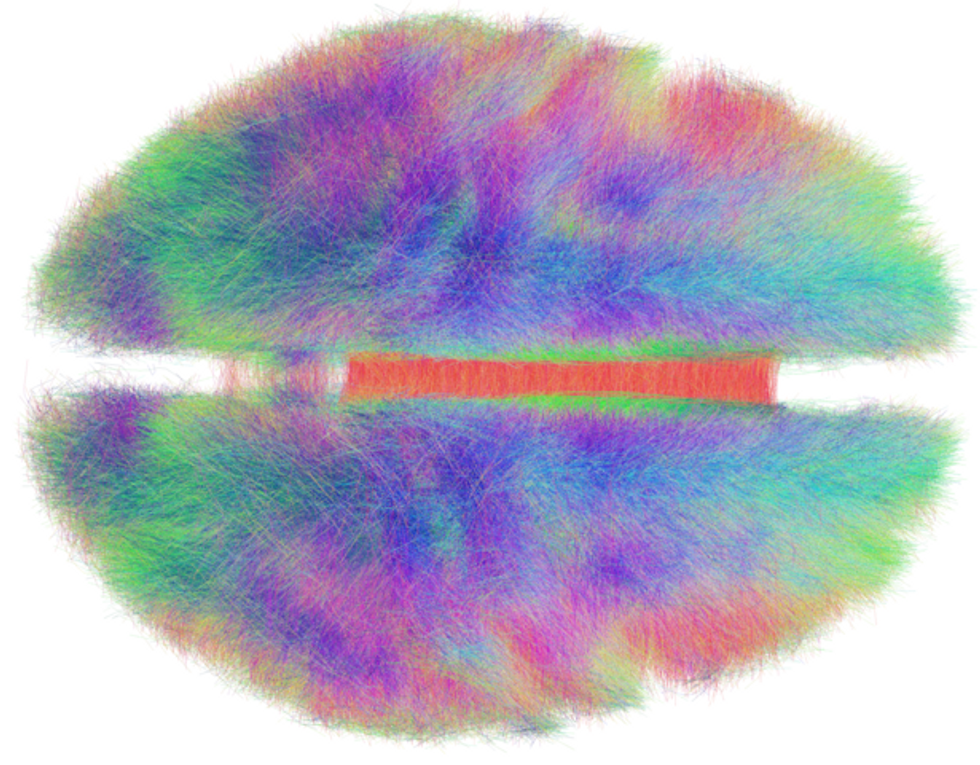 The human connectome. By Andreashorn - Own work, CC BY-SA 4.0.

Axonal nerve fibers in the real brain, by jgmarcelino from Newcastle upon Tyne, UK (Webs'r'us  Uploaded by CFCF) [CC BY 2.0, via Wikimedia Commons