Why Can’t We Use the Placebo Effect to Heal the Sick?

Studies have shown that the placebo effect can be used to alleviate pain and other symptoms. Yet, how to harness it in an ethical manner has been difficult to discern. 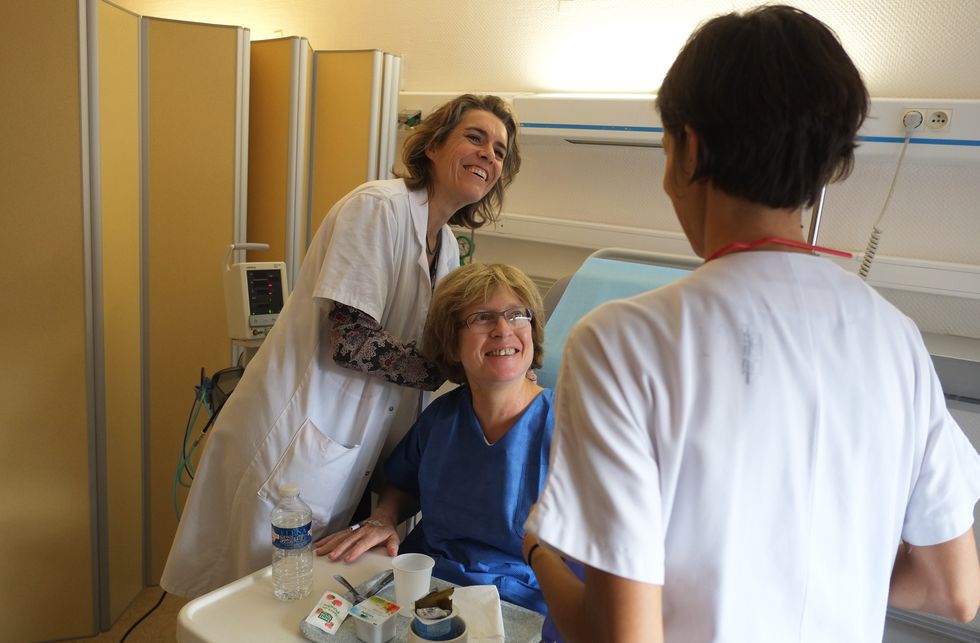 Due to the latest in imaging techniques, genetic research, and other breakthroughs, we know more about the brain than ever before. Still, much remains a mystery. Some believe the brain itself has the power to heal, but we do not know how to harness it. Take the case of Norman Cousins. In the 1970’s the editor-in-chief of the Saturday Review came down with a serious and rare illness. It was progressive, terminal, and had no cure. Instead of giving up, Cousins, who knew about the impact of negative emotions on disease, attempted to tap into the power of positive ones. Their effect on pathology was unknown at the time. He got a movie projector and every Marx Brothers and Candid Camera reel could find. Cousins holed up in a hotel and slowly over time laughed himself well again.

One important aspect of this miracle was that it was so well documented. The case began an entirely new field known as psychoneuroimmunology. This is how thoughts and feelings change our brain chemistry, which in turn effects how the body confronts disease. Today, there are about a half dozen well known departments in places like Harvard, UCLA, The University of Ohio, and the University of Miami, and more. These researchers say that our thoughts and emotions affect us, either positively or negatively, right down to the cellular level.

The idea is not new. Healers throughout the ages have tried to find ways to goose the body into healing itself. This is the theory behind homeopathic medicine, considered unfounded by the medical establishment. But modern medicine wouldn’t operate without the vital concept at its root, what we call the placebo effect. The gold standard for medical research is the placebo-controlled, double-blind study. Here one group of participants is given a drug or undergoes a procedure, while the other receives a fake version. Researchers do not know which is which until the results are examined. It is expected that a certain number of those in the placebo group experience symptom relief, even though don’t receive actual treatment.

Norman Cousins, the man who “laughed himself well.”

So how effective are placebos? Several studies have shown symptom relief in treating pain, the menopause, irritable bowel syndrome, asthma, sleep disorders, and depression. Researchers theorize that the belief or expectation surrounding a certain drug or procedure initiates some kind of biochemical reaction in the brain which fulfills the expectation. Those with stronger expectations are more likely to experience the placebo effect. Studies have shown for instance that those given a placebo described as a new painkiller saw levels of the body’s own natural pain relievers, called endorphins, shoot up. Other studies have recorded changes in brain activity in response to taking a placebo.

The placebo effect can go the other way too. The patient can feel “side effects” such as headaches, nausea, constipation, and others, even when taking a sugar pill. This is called the “nocebo effect.” Taken together, these two phenomena are known as expectation effects. So can we use the placebo effect to heal the body? After all, what’s better than all natural healing with no side effects?

Unfortunately, over the last six decades, the placebo effect has been something of a mystery, and a source of consternation for medical science. Today, we are just starting to see a strong interest in exploring the mind-body connection. An overarching theory on how the placebo effect works is still forthcoming. Recent studies support the hypothesis that the effect pertains mainly to symptoms, not the cause. There are some studies which look into using the placebo effect for symptom relief. Such a breakthrough could be huge, especially in light of the chronic pain epidemic currently gripping the U.S., the opioid addiction epidemic resulting from it.

Placebo labeled for a trial. Could this help alleviate pain while avoiding addiction or side effects?

One Harvard study discovered that 44% of patients with IBD found relief by undergoing sham acupuncture. Coupled with empathetic interaction with the practitioner, symptom relief shot up to 66%. What’s more, many doctors are already using the placebo effect to help patients.

A 2008 study found that around half of doctors in the U.S. prescribed placebos such as sedatives, vitamins, or over-the-counter pain relievers, to help increase patient expectations of recuperation. A 2010 study found that 40% of all doctors gave an antibiotic as a placebo, though hopefully this is changing in light of the current “superbug” threat. Meanwhile, 11% had given injections or prescribed pills that served no medical purpose. Though widespread, ethically speaking, the practice is controversial. Doctor shouldn’t lie to patients. But how can the placebo effect be used without deception?

Doctors today already use the placebo effect in some ethical ways. For instance, a positive doctor-patient relationship can help set up a positive expectation. How diagnoses are delivered and discussed, what cues and expectations the doctor gives, and the employment of certain conditioning techniques can all make a difference in how the patient responds to therapy. In terms of conditioning, empathy, positive touch, and a certain level of confidence have been shown to catalyze healing.

Physicians have long known the impact positive emotions have on healing. But how to use it has escaped them.

Ted J. Kaptchuk is an expert in the placebo effect. He is an associate professor of medicine at Harvard Medical School, and the director of the program in placebo studies and therapeutic encounters at Beth Israel Deaconess Medical Center. Kaptchuk led a groundbreaking 2012 study which looked at the placebo effect on the genetic level. He discovered a certain genetic mutation associated with the neurotransmitter dopamine. When released, this brain chemical causes feelings of wellbeing, reward, and euphoria. The patients carrying this mutation were found to be more likely to respond to the placebo effect. This could help scientists pinpoint who would most likely benefit from placebo-related treatment. It might also aid researchers in parsing out which symptom relief aspects of a certain drug are psychological, and which are biochemically based.

Kaptchuk says we shouldn’t expect the placebo effect to be able to say cure a tumor. Apparently, the mystery behind Norman Cousins is still intact. But in a breakthrough letter to The New England Journal of Medicine, he did write that we can and should use the placebo effect along with traditional medicine to influence patients and help them manage their symptoms in a safe, effective manner.

To learn more about the placebo effect click here: