The U.S. fertility rate has taken a nose dive and why is a complete mystery

The effect of this trend will be with us for decades to come, experts say. 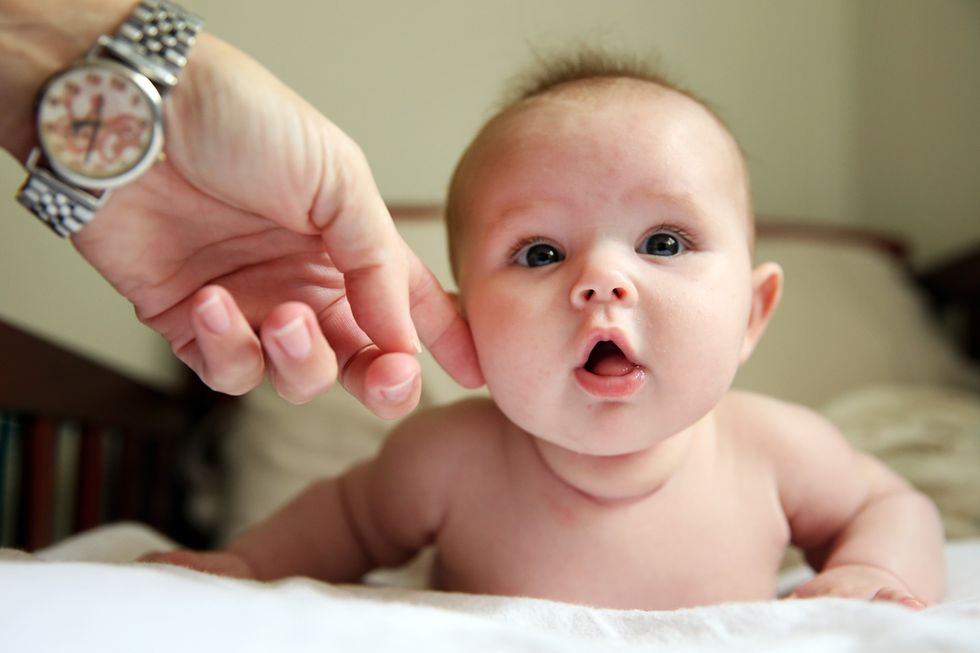 Governments in Western Europe, Russia, and East Asia have long worried about their dropping birth rates. They’re concerned about replacement, the idea that they need a certain number of young people working to support seniors reliant on government’s social systems. Recently, the U.S. has joined them. Economists also fear a lack of young, strong, talented workers to replace those entering retirement might even slow down economic growth.

The latest figures show a record low birth rate last year, for the second straight year in a row. The trouble is, researchers aren’t sure why. In 2017, there were a mere 60.2 births per 1,000 women of childbearing age (ages 15-44). That means the overall fertility rate dropped 2% from 2016. This is the lowest level since 1978. These figures come from the National Center for Health Statistics.

Demographers there collected birth data from all across the country, along with the year’s birth certificates. This is the largest single drop since 2010, during the worst period of the Great Recession. There was a tiny increase in 2014, but that year stands out as an anomaly. Overall, there’s been a downward trend for decades, meaning the number of births aren’t enough to replace the declining population.

The US birthrate has been dropping steadily for decades. But last year’s figures show the steepest decline yet. (Image credit: Getty Images.)

Demographers aren’t surprised. Most developed countries are seeing the same thing. However, they’re stymied as to what’s driving the downturn in America. Usually, hard economic times cause a drop in the birth rate while an improved economy sees a rise. The Total Fertility Rate (TFR), or how many births a woman bears in her lifetime, should be at an optimal rate of 2.1. Today, it’s 1.76 per woman. What’s more shocking is that the rate has declined, even though there are more women of childbearing age around today than in decades past.

If you look at TFR over the course of the last century, you can get a good sense of how it’s changed over time. In the early years of the 20th century, TFR was around 3 per woman. Keep in mind too that childhood diseases also took out lots of kids before they reached maturity. In the 1940s with prosperity and penicillin, that number leveled off to about 2.1.

The post-war period of course saw a baby boom, where the TFR peaked at 3.7. Afterward, it declined over decades to a stable 2.1 in the 1970s. Of course, greater prosperity often equates to a lower TFR. But too low a total fertility rate, and a country finds itself in trouble.

Besides replacement, are there other reasons this decline is noteworthy? Co-author of the report Brady E. Hamilton told Buzzfeed, "This information allows you to better understand what your population will look like in 10 or 20 years so you can forecast what the workforce would look like, demand for educational facilities, and resources." For instance, this drop in TFR is thought to impact social security and Medicare for the next few decades.

One reason may be, women in developed countries are focusing more on their career and putting off having a family. But demographers say this isn’t the full story. (Image credit: Getty Images.)

There are some indications of what might be causing this trend. For instance, women today are postponing marriage and having a family for longer stints in higher education and to build up their career. Women are more likely to have children past the age of 35 nowadays than in times past. Long-term contraception might also be a factor.

Are stagnant wages playing a role? Inflation keeps rising, while for years wages have hardly inched up. Consider how much it costs to raise a child, over $200,000 in the U.S. just to the age of 18. That's quite a bit, especially for millennials and Gen-Xers, the majority of which are still living paycheck to paycheck.

There was one bright spot: teen births declined 7%. Also, the U.S. still has a higher birthrate than other developed countries. Even so, these numbers make it official, the US is an aging society, which is particularly impactful due to the large size of the aging baby boomer generation. The fact that people live longer nowadays than ever before doesn’t help matters, either. Demographers say this decline will likely continue. As a result, the U.S. won’t be in fiscal health without a steady stream of immigrant workers to replace workers lost to the dropping fertility rate.