Supercentenarian DNA May Hold the Ultimate Secret to Longevity

Find the right genes and we’ll have a way to prolong life and good health, perhaps indefinitely. 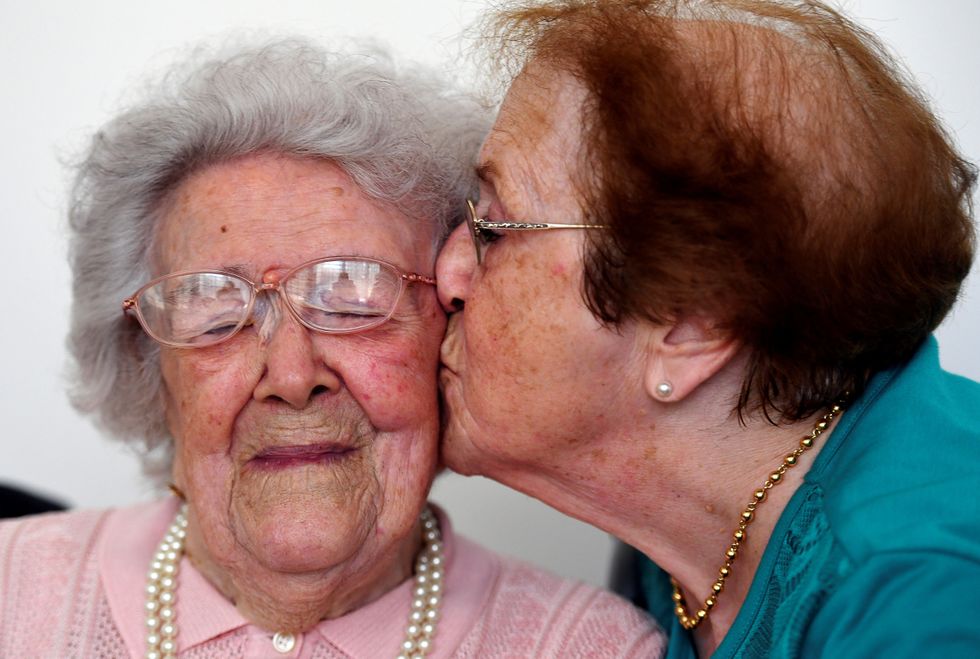 There are far more centenarians than ever, or those who’ve lived to 100, and more supercentenarians or those 110 or above. A study published last year in the journal Nature proposes that 122 may be the human lifespan's ceiling. Most of those in the upper reaches of our lifespan assign their longevity to lifestyle choices or healthy habits, which of course play an enormous role. But many scientists believe important secrets to longevity lie within our genes as well.

To find out what all those who’ve reached 110 have in common, a nonprofit known as Betterhumans is studying the DNA of those who have shown impressive longevity. It bills itself as “the world's most comprehensive genomic study of supercentenarians and their families.” DNA samples collected will not only be sequenced, the data produced will be made available to the public. In fact, a series of genomes are to be released this week.

So will we all be living to 110 in a decade or two? There’s still a contentious debate on whether or not there's a limit to the human lifespan or if science can eventually make it limitless. But let’s say for the sake of argument that we can, should we?

Those who have a supercentenarian in their life or are one and want to contribute, contact Betterhumans and donate a sample. Contact them by phone at: (509) 987-5282, email: supercentenarian@betterhumans.org, or by filling out an enrollment form here.