This could lead to new pain relievers that mute the sensation without increasing the risk of addiction. 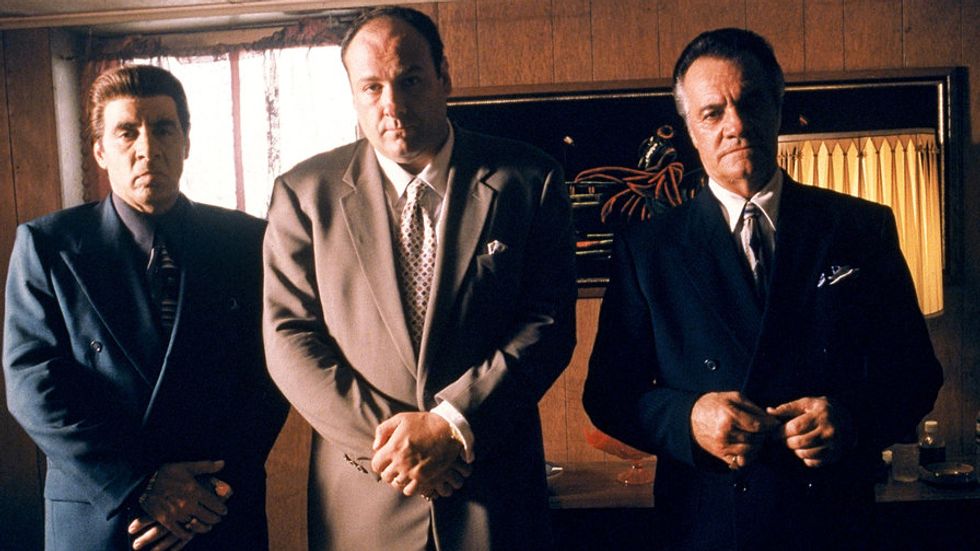 Pain is the body’s way of protecting itself, and communicating to our conscious mind that something is terribly wrong. We all have varying sensitivity to it. Recent research has found that how sensitive or tolerant you are to pain depends on your genetic makeup. Today, 25 million Americans suffer from chronic pain. That’s about 11% of the population. This is moderate to severe pain occurring every day for three straight months.

Experts say the chronic pain epidemic has contributed heavily to the opioid crisis. Because of this, medical researchers have been looking to find a pain control method that isn’t addictive. Unfortunately, we don’t have a good grip of all the ins and outs of pain and how it works in the central and parasympathetic nervous system. But advancements in this understanding are happening all the time. For instance, we’ve recently learned that genes may have more to do with it than we thought.

Take the curious case of an Italian family who can hardly feel pain. Researchers at University College London (UCL) recently identified the Marsili family and the genetic underpinnings of a condition they all share, congenital insensitivity to pain (CIP). The family includes a 78-year-old grandmother, her two daughters and their three children.

Since our understanding of pain is limited, we rely on opioid painkillers for chronic pain. But these are highly addictive and not very effective long-term. Credit: Getty Images.

Those with CIP hardly feel any pain at all. While that may sound like a euphoric lifestyle, the condition means people can easily hurt themselves, very seriously, without even noticing it. Children with it have little to prevent them from taking part in reckless behavior. Moreover, should one be unlucky enough to develop a health problem where pain is the symptom that tells that something is wrong, that illness can develop until it’s in a late stage, unbeknownst to the person who has it.

When UCL experts examined the family, they found that some of them had fractures they weren’t even aware of. James Cox was one researcher on this project. He hails from the University’s Wolfson Institute for Biomedical Research.

Cox told New Scientist, “Sometimes they feel pain in the initial break but it goes away very quickly. For example, Letizia broke her shoulder while skiing, but then kept skiing for the rest of the day and drove home. She didn’t get it checked out until the next day.” Cox said they can burn themselves and not feel a thing. And for those who enjoy the spicy tingle a chili pepper delivers, pity the poor members of the Marsili family, who are immune to such a sensation.

Not feeling the pain sensation sounds heavenly. Yet, we would miss recognizing when the body has been seriously injured. Credit: Getty Images.

Led by Cox, the researchers team conducted a series of experiments on the family. They found the Italians had a normal level of nerves on the surface of their skin, what’s known as intra-epidermal nerve fiber density. Next, they studied the genomes of family members. Here, the scientists hit pay dirt. They found a mutation in the gene ZFHX2.

Next, they bred special mice without the gene. Cox and colleagues discovered they were far more tolerant to pain than normal mice. But counterintuitively, they became more sensitive to heat. This tells Cox and colleagues that the gene may play a role in regulating what pain sensations an individual experiences. This gene seems to control the activity of 16 of its counterparts, scientists say.

The next piece is to sort out how each gene involved in this network contributes or what role it plays. Cox and his team say more than one gene is involved. But this allows for the discovery of a new target, which could lead to the development of a novel, non-addictive pain reliever. As for the Marsili’s, Cox and colleagues told them they might be able to knock out the mutation and give them normal pain sensations, but the family said they’re good. They want to stay as they are.