This discovery could lead to not only a better understanding of our evolution but to new treatment options for schizophrenics. 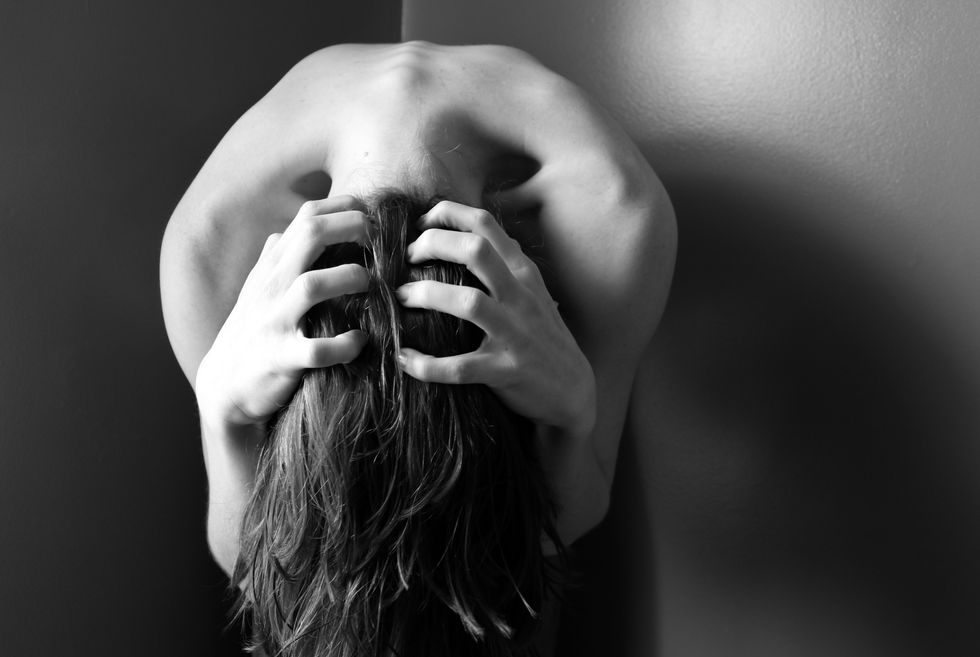 Schizophrenia affects only about 1% of the US population. The condition is typified by confused thoughts and speech, delusions and hallucinations. Symptoms start off gradual and become more severe over time. It’s thought that schizophrenia is a latent condition that’s triggered by some type of event in a person’s life, usually occurring between the ages of 16 and 30.

Men are more prone to it than women. A miniscule percentage of such patients actually become violent and harm themselves or others. Even so, having it can seriously impact a person’s quality of life and ability to function.

Fortunately today, it can be properly managed through medication. And in recent decades, we’ve learned more about this complex neurological condition than ever before. For instance, a study out in October found that 79% of the condition is genetic in origin.

Experts predict we will find a cure for schizophrenia in about 10 years.  As a result of our growing understanding, neuroscientists suspect that they also know why it developed in the first place. Those who suffer from it may be paying the price for humankind’s advanced cognitive capabilities.

A new Australian study lends credence to this view. Scientists found a specific genetic pathway comprised of 97 genes, linked to genetic changes in the brain region associated with schizophrenia. This supports the theory that the psychiatric condition may be an unwanted side effect of our brain's evolution. Researchers at the Florey Institute for Neuroscience and Mental Health in Parkville, Australia, made this discovery. Their findings were published in the journal npj Schizophrenia.

Before the advent of science, those with schizophrenia were thought to be possessed. Today we know that epigenetic changes trigger schizophrenia. It’s set off by some type of trauma, ranging from a dysfunctional family to childbirth. Credit: Getty Images.

A 2008 study published in the open access journal Genome Biology suggests that during our evolution, we reached a point where our brain met the limit of its cognitive capabilities. To overcome this, the organ evolved rapidly in order to increase the rate at which it performed metabolic processes. Certain psychiatric conditions, such as schizophrenia, are a byproduct of these dramatic molecular changes, one prominent theory states.

Some scientists suggest that the creation of human language and speech came with a price, the entrance of autism and schizophrenia into the human genome. In fact, disorganized or jumbled speech is one of the telltale symptoms of schizophrenia. Another indicator, while other disorders are shared with other species, only humans’ experience schizophrenia.

In the 2008 study, scientists discovered that “both genes and metabolites relating to energy metabolism and energy-expensive brain functions...(which are) altered in schizophrenia and, at the same time, appear to have changed rapidly during recent human evolution, probably as a result of positive selection.” In 2006, scientists discovered human accelerated regions (HARs) in the genome. These are areas in the human DNA that saw accelerated evolution.

Building on that, a 2015 study led by Joel Dudley at the Icahn School of Medicine at Mount Sinai, found that certain genes controlled by HARs are associated with schizophrenia. The problem is, these are essential to neurological function, suggesting they were more important to our development than other genes, even though they carry within them a risk.

In this most recent study, researchers’ examined the brains of 15 people (postmortem) who had schizophrenia and 15 who didn’t. Scientists have speculated for decades that quick evolutionary changes in the frontal pole of the brain, may have helped us evolve greater intellectual capacity, as a result of alterations in the brain’s metabolism.

In this study, they looked specifically at messenger RNA (mRNA). This is a type of RNA which carries snippets of DNA to other parts of a cell, in order for it to be processed. They examined mRNA in the frontal pole of the brain. This area maintains cognitive flexibility and acts as the foundation for planning and reasoning, two skills impaired in schizophrenics.

Researchers examined in particular the cingulate cortex and the dorsolateral prefrontal cortex, along with nearby areas known to be associated with schizophrenia. 566 genetic changes were discovered in these brain regions in schizophrenics. According to Professor Brain Dean, a co-author on the study, "Though this is not fully understood, our data suggests the frontal area of the brain is severely affected by such changes." He added, "There is the argument that schizophrenia is an unwanted side effect of developing a complex human brain and our findings seem to support that argument."