Profile of a social media addict: Do you fit the description?

Social media addiction may be on the rise. Surprisingly, there’s been very little research on it. 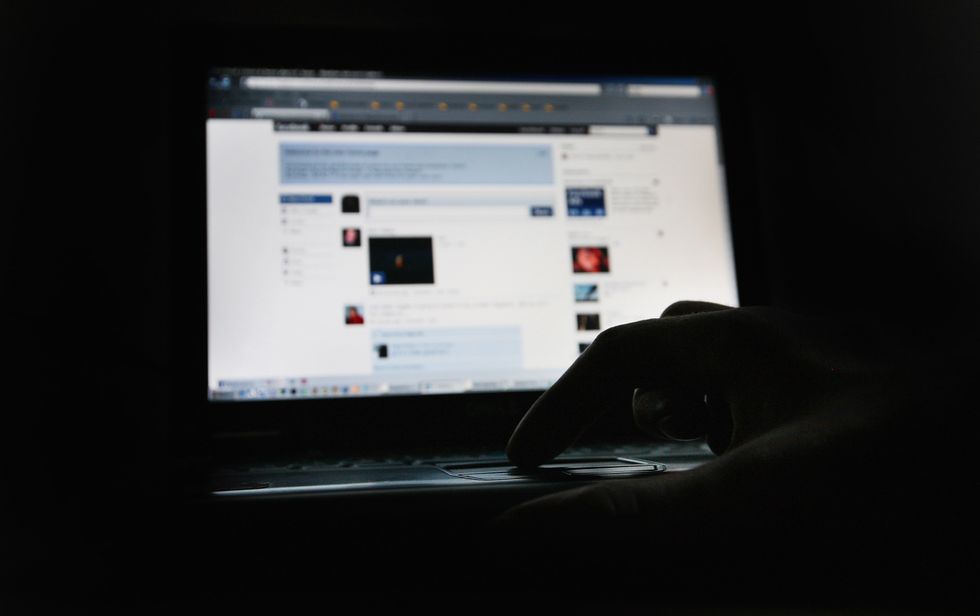 We know what personality traits lend towards a greater risk of alcohol or drug addiction. But what about social media addiction? Experts say too much time spent on such pages can actually have a substantial impact on mental health. Yet, surprisingly little research has gone into information technology (IT) addiction, of which social media addiction is but one component.

According to a recent Pew Research Center poll from January, 26% of American adults are nearly constantly online. More and more, one’s favorite social media platform becomes their interface for their online experiences. As a result, social media addiction may be on the rise. Because of this, researchers from Binghamton University in New York looked into what traits all social media addicts all have in common.

Assistant professor of information systems at the university, Isaac Vaghefi, was one coauthor on this study. He said in a press release, "There has been plenty of research on how the interaction of certain personality traits affects addiction to things like alcohol and drugs. We wanted to apply a similar framework to social networking addiction." He teamed up with Hamed Qahri-Saremi of DePaul University in Chicago, and the two went about surveying 300 college students. All the information collected was self-reported.

Participants’ personalities were also evaluated through a commonly used metric known as the five-factor personality model. According to this well-established metric, these five factors comprise the human personality: conscientiousness, neuroticism, extraversion, agreeableness, and openness to new experiences.

Two of these traits, extraversion and openness to new experiences, weren’t associated with social media addiction. Yet, neuroticism, agreeableness, and conscientiousness were. It’s a certain combination of these traits that may make one more susceptible to an addiction to social media. Once they isolated the involved character traits, Vaghefi and Qahri-Saremi looked at how they interacted in certain combinations, and if these interactions increased or decreased one’s risk.

While some personality traits increase our risk of social media addiction, others have a moderating effect. Credit: Getty Images.

Agreeableness is defined as having a high level of friendliness and empathy toward others. Low levels of agreeableness—such as being inconsiderate or unsympathetic, could make one susceptible to social media addiction, researchers found. But this tendency was curbed when combined with conscientiousness. A low-level of both these traits however, could increase one’s addiction risk.

Perplexingly, those who had both high levels of agreeableness and conscientiousness were more prone to developing a social media addiction. Researchers explained it as a “rational addiction.” For them, it isn’t a compulsion or an impulsive decision, but a conscious one made to try and develop or deepen relationships.

Are you constantly thinking about what you’re going to post and how? Credit: Getty Images.

More research needs to be done to confirm these results. After all, the survey was only performed on one university’s campus. But these results, if corroborated, may help mental health professionals better administer to social media addicted patients. We might even find that different personality types are more prone to certain IT addictions.

How susceptible are you? Find out using the Bergen Social Media Addiction Scale. Originally only applied to Facebook addiction, it has since been expanded to include all social networking sites.

1. You spend a lot of time thinking about social media or planning your posts.

2. You feel a need to use social media more and more.

3. You use social media in order to forget about problems in your personal life.

4. You have tried to cut down on social media use, without success.

5. You become anxious or restless when you aren’t able to use social media.

6. You use social media so often that it has a negative impact on your responsibilities (job-career/education/parenting/relationship).

If you scored a 4 or 5 (often or very often) on at least 4 statements, you may be experiencing social media addiction. If you believe you are, be sure and contact a certified mental health professional for a screening.