Forget everything you think you learned on your favorite crime scene drama. 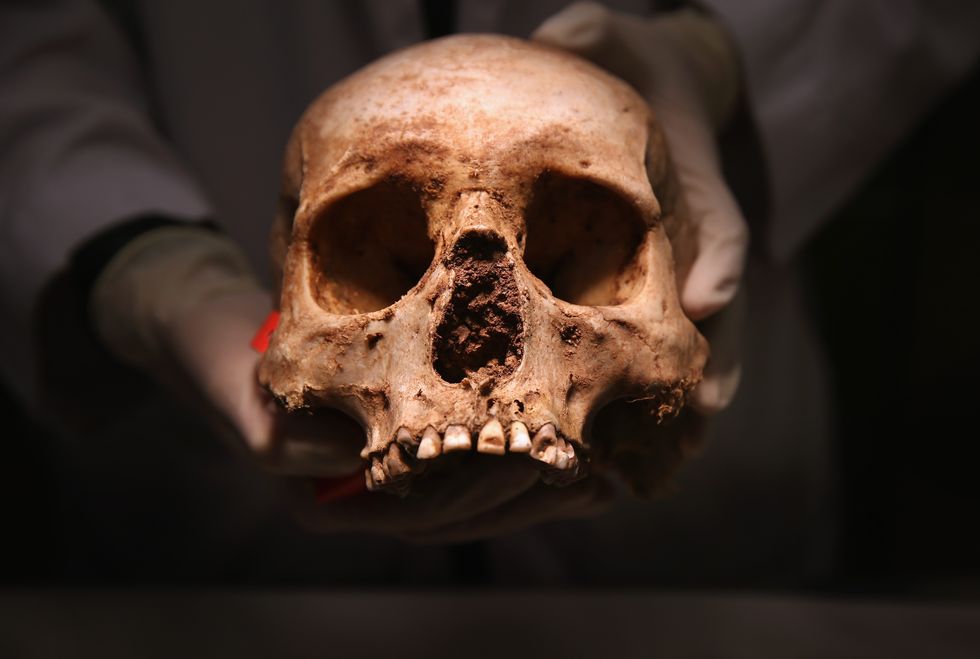 Attorney General Jeff Sessions recently announced he will not renew the National Commission on Forensic Science (NCFS), an Obama-era body investigating the soundness of forensic techniques. This is concerning because in recent years, time honored methods such as fingerprinting, hair and fiber analysis, firearm analysis, and others, have come under intense scrutiny.

Sessions plans to replace the commission with an internal body called the department crime task force, headed by a senior forensic adviser who will report to him directly. No one has been named for the position as of yet.

While supports say this will help in the effort to cut backlogs and winnow down processing times within crime labs, critics argue that it’s just another example of the Trump administration reducing the role of science, particularly independent science, in policy-making. So how reliable are these methods and do they really need closer scrutiny?

Since 1989, DNA evidence has exonerated 329 individuals. Bite mark and hair analysis—part of what is known as pattern forensics, helped convict 25% of them. These were convictions for murder, rape, and other violent crimes, stretching back to the 1970s.

The FBI’s crime lab is the most advanced in the world. Yet, shockingly, in 2002 the nation’s top law enforcement agency reported that through DNA testing, they found that hair analysis was wrong 11% of the time—a technique replied upon for decades.

Though a mainstay of the TV crime drama, firearm analysis has been found flawed. Getty images.

In 2005, the FBI abandoned comparative bullet lead analysis. At least three convictions where FBI experts provided testimony were overturned, all for murder. This was based on the idea that lead bullets pick up traces of elements in manufacturing. Bullet fragments therefore could be tracked down using a small nuclear reactor housed in a special FBI lab in the Hoover Building. Only a few specially trained agents could use it.

It was thought that gamma rays could determine the makeup of the bullet and so whether or not it was a match to others owned by the alleged perpetrator. This technique began in the mid-1960s.

But in 2005, the National Research Council of the National Academy of Sciences, concluded that it was flawed. Millions of other bullets could match one within a particular victim’s body, meaning other bullets possessed by the same person could not be matched to the murder weapon.

A 2009 report by the National Research Council made sweeping changes to crime forensics worldwide. It found pretty much every forensic science technique inherently flawed. With bite mark matching, the National Research Council argued that no studies back up that human dentition is unique to each individual. It also hasn’t been proven that human skin can take an accurate impression of a person’s teeth.

Bite mark evidence has led to 21 wrongful convictions, yet hasn’t been barred by any court. Bite mark matching isn’t alone. No studies have backed up shoe tread or tire tread analysis either.

An over-reliance on uncertain methods has led to wrongful convictions historically. Getty Images.

One of the most commonly believed “facts” is that everyone’s fingerprints are unique and can be objectively identified. A perfect, whole print must be attained for the evidence to be reliable. Even so, it hasn’t even been established that everyone’s fingerprints are unique, according to the National Academies of Sciences. Because of this, no reliable experts will testify that fingerprint evidence has an error rate of zero.

Now for firearms matching, not enough research has been conducted to conclude that a bullet’s marks are caused by a specific gun. Experts haven’t even developed a uniform method to perform firearm analysis.

Bloodstain pattern analysis was also found arbitrary, sorry Dexter fans, as was handwriting analysis. DNA analysis however remains the only objective method. But there are lots of caveats including how it’s collected and how long it’s been stored.

In 2015, the Justice Department acknowledged that almost everyone in the FBI’s microscopic hair comparison unit gave false testimony, in nearly all the trials where such analysis was used, 268 in all. These took place between the 1970's and 2000. 32 of the defendants were given the death penalty. 14 either died in prison or were executed.

A standardization of practices and the inclusion of more scientists could improve the situation. Getty Images.

Some scientists say that pattern forensics was developed by detectives and criminal justice experts, not scientists, and so these methods are flawed. They argue that the only way to improve the system, is to give forensic scientists more power and voice, making law enforcement officials take a back seat.

In the two years of its existence, the NCFS instituted 43 standards including: certification rules for crime lab workers, better reporting standards, and updated discovery rules. Still, many state and federal law enforcement officials chaffed at the idea of additional oversight. As Attorney General Sessions announcement demonstrates, things are moving us back in the other direction.

Brandon L. Garrett is a law professor at the University of Virginia. He said there are glaring flaws in the criminal justice system, such as courts allowing precedents that are questionable or testimony that isn’t scientifically sound.

Prof. Garrett commended the FBI for speaking out, saying many attorneys and judges are unable or unwilling to. The long and the short of it is, “The tools don’t exist to handle systematic errors in our criminal justice system,” according to Garrett.

It’s important to note that the National Commission on Forensic Science isn’t the only body in the federal government that examines the science behind crime forensics. The National Institute of Standards and Technology (NIST) does so.

It’s established working groups such as the Organization of Scientific Area Committees (OSACs), comprised of scientists and other experts who are examining nearly 30 crime forensic techniques, currently. Some experts wonder whether these are on the chopping block or will soon be replaced, as well.

To learn more about the flaws in crime forensics, click here: