Internet access for all: How close are we to global satellite internet?

Which of these do you think will win out? 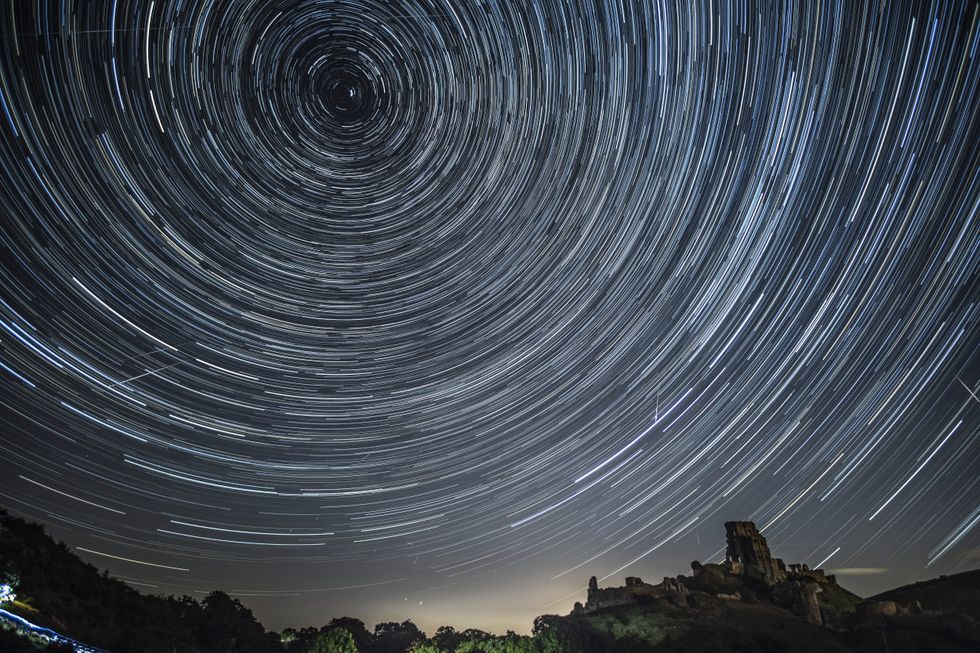 Elon Musk’s most recent Falcon 9 rocket launch made headlines as it was the start of an audacious plan to bring high-speed internet to the entire globe. Onboard was Spain’s latest Earth observational satellite, and SpaceX’s first two of a planned satellite system it claims will offer the worldwide web to the globe's poorest. The two SpaceX satellites, officially known as Microsat-2a and Microsat-2b, were nicknamed “TinTin A” and “TinTin B.” Besides dazzling us with space-age whimsy, the satellites radioed successfully back to Earth. They’re operational to boot.

So what is global satellite internet and who are the major players? A global system—in addition to getting those in the developing world hooked on the same service—will offer greater speeds, better communication between continents and a much lower latency rate than is currently available. Rural areas, especially in developing countries, have a difficult time getting internet access.

This plan would cut out the problem of needing to build expensive infrastructure around areas which have too few consumers to make such an investment worthwhile. Another advantage is that it attempts to solve with the problem of latency. Currently there are many players in the satellite internet game: SpaceX, Google, Boeing, Samsung, OneWeb and Facebook are all working to become the major player in such a system. Here’s a more detailed look at the three most prominent plans.

A Falcon 9 rocket takes off with the first two of a global satellite system. Credit: Getty Images.

Elon Musk’s space-based enterprise has just begun its ambitious plan known as Starlink. TinTin A and B are the first of a 12,000 satellite constellation. That's six times the total number of satellites in orbit today! Starlink (if successful) would become the largest broadband network ever. These satellites would all be synchronized with one another in order to beam down internet connectivity to Earth-based antennas using microwaves. Next, the antennas would transmit connectivity to users.

So far, Musk has gotten permission from the US Federal Communications Commission (FCC) to allow SpaceX to place 4,425 satellites in low orbit, at varying altitudes, each at about 700 miles (1,100 km) above the Earth’s surface. The following 7,518 satellites are projected to be at an altitude of about 200 miles (300 km). By contrast, a HughesNet satellite network is 22,000 miles up. This significant distance that data packets must travel adds a noticeable delay between the time a user clicks on something and the time a webpage opens up. According to SpaceX, the lower altitude means Starlink can provide internet speeds that are 40 times faster than current, satellite-based varieties, even in remote areas.

Musk tweeted that Starlink’s plan is to provide high-speed internet to the 'least served.' Today, less than half the world’s population has access to the web. According to a 2017 Wall Street Journal piece, Musk isn’t just doing this out of the kindness of his heart.

Instead, the plan could sign up 40 million subscribers by 2025, and haul in $30 billion that same year. Still, success isn’t assured. Many technical issues must be worked out first, like getting all of those satellites to work together and orchestrating them so that they don’t collide.

Even though there are a lot of competitors, SpaceX’s reusable rocket technology may give it an edge. The goal isn’t to provide the whole world with internet in one fell swoop, but in stages. The project Musk submitted to the FCC covers about half of all long-distance internet traffic. 90% of web-based communication however would likely still remain local, provided via fiber optic cable.

Google X considers itself a “moonshot factory.” Its website says: “Our mission is to invent and launch 'moonshot' technologies that we hope could someday make the world a radically better place.” One of their most highlighted plans is Project Loon. Rather than going for a satellite constellation which is expensive, complex to coordinate, and takes a ton of specialized infrastructure, Google X is aiming lower, in a sense. They plan to set up a series of hot air balloons in the upper atmosphere, at the edge of space.

Partnering with telecom companies, these solar-powered balloons would float around in the stratosphere 12.4 mi. (20 km) above the surface, way above clouds and commercial air traffic. From there, they’ll beam down a signal to network stations on the Earth's surface. The ultimate goal is, once again, to provide internet access to the world’s poorest (translation: the world's most untapped market of internet consumers). But there are real upsides to opening new markets like providing cell phone service and internet access to relief workers and inhabitents caught in disaster areas until local sources are available again.

In 2017, Alphabet (Google’s parent company) provided LTE cellular service to the residents and local governments in Puerto Rico and the Virgin Islands, after Hurricane Maria. This wasn’t the first time. It did the same as part of disaster relief efforts for incidents in Indonesia, Sri Lanka, New Zealand, Peru, Brazil, and France. During a Peruvian flooding incident, Alphabet reportedly provided 160 GB of data via balloon to a region the size of Sweden. That’s enough data to send two million emails.

Rather than balloons or satellites, Facebook plans to launch a fleet of solar-powered, unmanned drones, to beam Wi-Fi down to the internet-starved populous. Each one is expected to cover an area of 60 miles in diameter, while cruising at an altitude above 60,000 ft. (18.2 km). The first prototype, the Aquila, weights 1,000 lbs. (454 kg), and has a wingspan longer than a Boeing 747.

The drone will beam down Wi-Fi using “laser communications and millimeter wave systems,” according to the social media giant. Each drone will fly for three months at a clip. Besides state-of-the-art, it’ll be energy efficient, soaking up all the 5,000 watts it needs from the sun. It’s not a lot of power, equivalent to what’s needed to run either three hair dryers or one top notch microwave.

Although it seems like a solid plan, the second test flight occurred back in May and didn’t go so well. At the Yuma Proving Ground, the drone reached 3,000 ft. (0.91km). But it only lasted for 96 minutes before crashing to the ground. Still, this was three times the duration of the first test flight, which took place in December 2017.

Facebook adopted the plan when it swallowed up Ascenta, a company that was already working on unmanned, Wi-Fi beaming drones. Facebook founder Mark Zuckerberg spun the crash in a statement saying, “We successfully gathered a lot of data to help us optimize Aquila’s efficiency.” He added, “No one has ever built an unmanned airplane that will fly for months at a time, so we need to tune every detail to get this right.” In other words, you can’t provide global internet without breaking some drones.

See a video of SpaceX’s launch of the satellite’s here.