If the neural crest hypothesis is correct, humans are the first domesticated animals. But who, or what, tamed us? 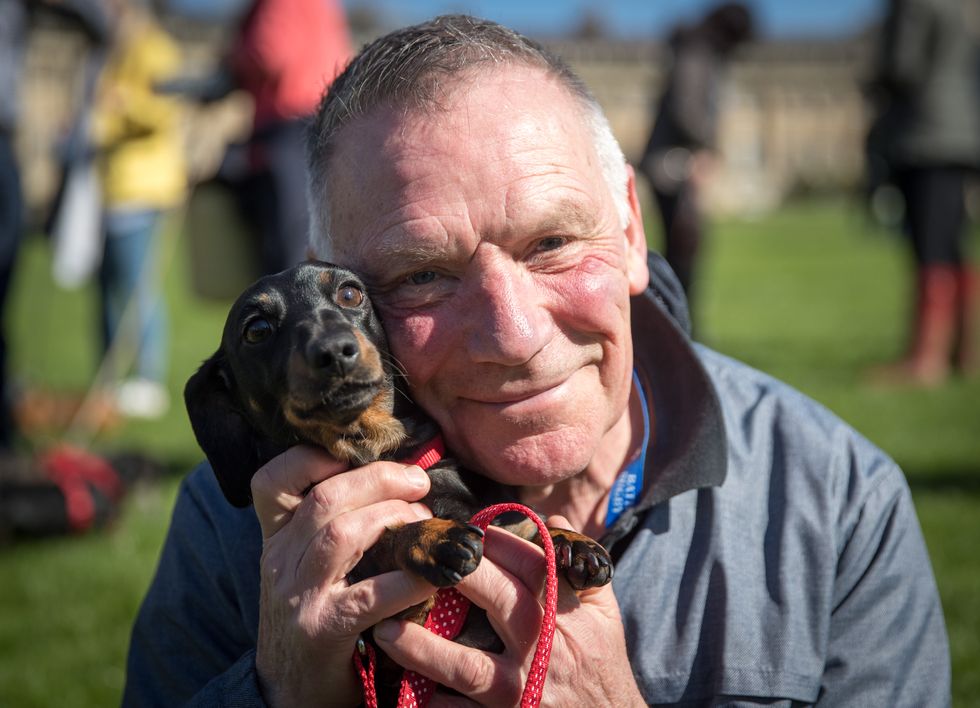 He's so well trained! And the dog too. (Credit: Getty Images.)

Darwin first noticed this not among the unique species of the Galapagos but in the common pigeon along the Thames and how much it differed from the fancier varieties Londoners kept as pets. Those beautiful, compliant ceremonial doves? They're actually just white pigeons. He likened the differences to the kept bird’s better diet, comfier living conditions, and its ability to interbreed with other domesticated birds, leading to hybridization. Humans and animals entirely similar in the respect that each is shaped by the environmental circumstances thrust upon them.

Researchers could then compare domestication genes with those found in the genomes of an animal's wild counterpart. Surprisingly, the genetic changes that caused domestication were the same across all mammalian species, whether it be from wolves to dogs, European bison to cattle, or Neanderthals to humans. The genetic changes that drove these transitions were identical.