How close are we to Mapping the Human Brain?

The brain seems to be orderly arranged in ever complex and elegant ways, unique to each individual. 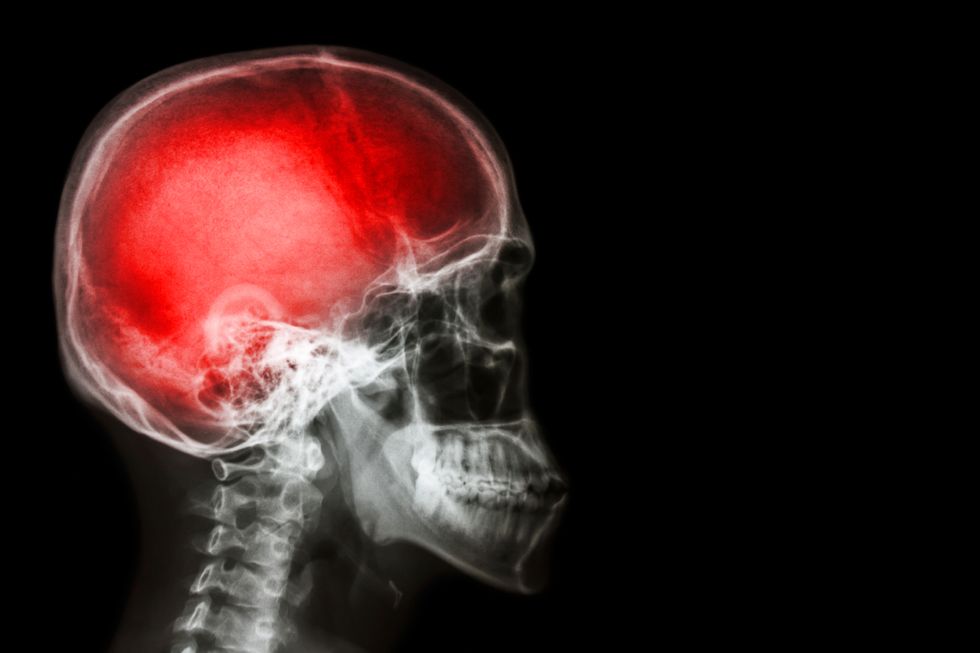 A closer look at the human brain.

We’ve mapped the human genome, tread on every last bit of earth, landed on the moon and plunged the oceans. There are few untrammeled frontiers left, aside from space and the human brain. It is a touch ironic that that which makes us who we are, which has been with us from the very beginning, is one of the biggest mysteries to humanity. There’s little wonder. The human brain is comprised of 80 billion neurons, not to mention the oodles of support cells it needs to function. Neuroscientists aren’t even sure how many different types of brain cells there are.

Even though we now have imaging and computer technology up to the task, experts say it will take decades before the brain is fully mapped. Today, we have a hodge-podge understanding of the organ. Medical science has general knowledge of the regions and where certain functions originate. Yet, there are few areas we know intimately. Billions of neurons fire off in brilliant and quizzical patterns, an ongoing thunderstorm in a more sophisticated arrangement than any symphony. But how this in turn affects thought or behavior is still largely unknown.

One particular project known as the BRAIN Initiative has moved to fill in the gaps. Understanding all the cells and how they are put together is the approach, according to Lydia Ng, director of technology at the initiative. In addition to mapping 86 billion neurons, the Allen Institute for Brain Science, the major driver behind this project, plans to build a database of all the information they find.

Investigators will use four traits to categorize brain cells: shape, position inside the organ, electrical activity, and gene expression. So far, the team has taken dozens of high-resolution photos of neurons, each stimulated with electricity using a light microscope. This was done while noting the position of each neuron within the subject’s cortex, here performed on mouse models. Allan Jones is the CEO of this project. He says that they are looking at all the parts and how they interact to get a better look at human neurology. According to Allen, so far they’ve found a certain number of cell types, regimented into classes.

In terms of gene expression, the team will focus on sequencing each individual cell’s RNA. They will look for overlap in the four aforementioned variables and complete an entire brain cell taxonomy. This system of classification will help physicists, neuroscientists, and others be able to understand the brain better, and hopefully be better able to diagnose and treat psychiatric and neurodegenerative disorders—such as dementia. Not only is the data collected important, the methodology used will aid others in future initiatives.

The effort is exceedingly complex. To successfully map the brain, researchers must identify millions of data points. Electrical readings are first taken by delivering current to neurons via pipettes or tiny tubules only one micron wide. An average human hair is about 75 microns in width. A human red blood vessel is five microns. The electrical current used causes the neuron to fire. From there, researchers can record the cell’s output.

But since neurons branch out everywhere, and there are many varying systems used to understand the neural network, researchers need to apply the same technique over and over again to be able to compare and trace readings from one neuron to another. This methodology is being shared with other research centers so as to have uniformity throughout. This way all brain research data can be seamlessly incorporated.

Of course, it’s unethical to perform such experiments on a living human brain. Because of this, mapping the exact locations of neurons in humans remains difficult. The cells neuroscientists usually experiment with come from patients, from a piece removed say to get at a tumor. Even so, with so many discarded pieces, scientists may be able to put together a fully reconstructed one, and understand how it works in comparison to a mapped mouse brain.

The other big initiative is the Human Connectome Project (HCP), funded by the National Institutes of Health (NIH). As the genome project looked at the DNA inside of cells, the connectome project examines how one neuron connects to another. Simply put, they are investigating the wiring of the brain. This is a combined effort including 11 institutions and 36 individual researchers. The major driving forces behind HCP are The University of Southern California’s Laboratory of Neuro Imaging, along with Massachusetts General Hospital’s Martinos Center for Biomedical Imaging.

Dr. Arthur Toga is a neuroscientist at USC. He calls the images they have collected so far, “colorful spaghetti.” Dazzling fibers in red, green, and blue swirl together, looking more like modern art than neurology. Each color designates what direction the fiber is traveling. Blue fibers travel throughout the brain, green from anterior to posterior, and red from left to right.

A brainbow of mouse neurons. Photo by Stephen J Smith via Wikimedia Commons.

Datasets for this project are publically available, so researchers around the world can use it for their own projects. 1,200 participants made up of twins and normal siblings are having their brains scanned, to see whether our wiring is more or less inherited or not. An MRI and specialized head coils follow and parse out each strand of the brain noninvasively. This is creating the first ever detailed images of a working brain within a living person.

So far, scientists have found that rather than a chaotic jumble, the fibers are actually organized across a grid, something like a 3D layout of Manhattan with streets running in both directions, and elevators climbing up or down. In certain areas, axons overlap one another precisely, creating perfect 90 degree angles. In others, they are weaved together as if they were once woven on a loom. Though they can see where these strands go, they don’t really know where they connect.

According to Toga, it’s the connections that matter, that make us individual and unique. Since the brain is malleable, with some people, different regions are altered from early on in life, while for others change occurs slowly over time. Early data suggests that genetics could influence connectivity. But each individual’s wiring patterns are as unique as a fingerprint. One’s brain scan can even set apart any individual from a larger group.

Investigators are already seeing a relationship between the wiring of the brain and positive personality traits. For instance, Oxford neuroscientists discovered strong evidence that traits such feeling strong life satisfaction and having attained a high education level have certain patterns, while other patterns suggest rule breaking, anger, and even substance abuse.

Neurons firing in a certain pattern. How they do so and where they connect to may tell a lot about a person.

Someday, neuroscientists could even use connectivity profiles to predict a person’s cognitive behavior and fluid intelligence. The "frontoparietal network emerged as most distinctive," in terms of connectivity, according to Toga. Now, neuroscientists are out to find which parts of the brain’s wiring are the same and which individualized, and why that is.

Director of the NIH Dr. Francis Collins wrote in a blog post that he believes this research will help us understand schizophrenia, autism, and other conditions better, and create novel approaches to treating these conditions, perhaps even someday preventing them entirely.

There may be limitations based on approach and interpretation of the brain’s makeup. What’s more, the complexity of the organ means that the more we understand, the more we realize what we don’t know. Toga called the ability to study connectomes as they change with time, “The holy grail.” Though our understanding of the brain will become more and more sophisticated, it is such a complex organ that scientists warn it may never be completely understood.